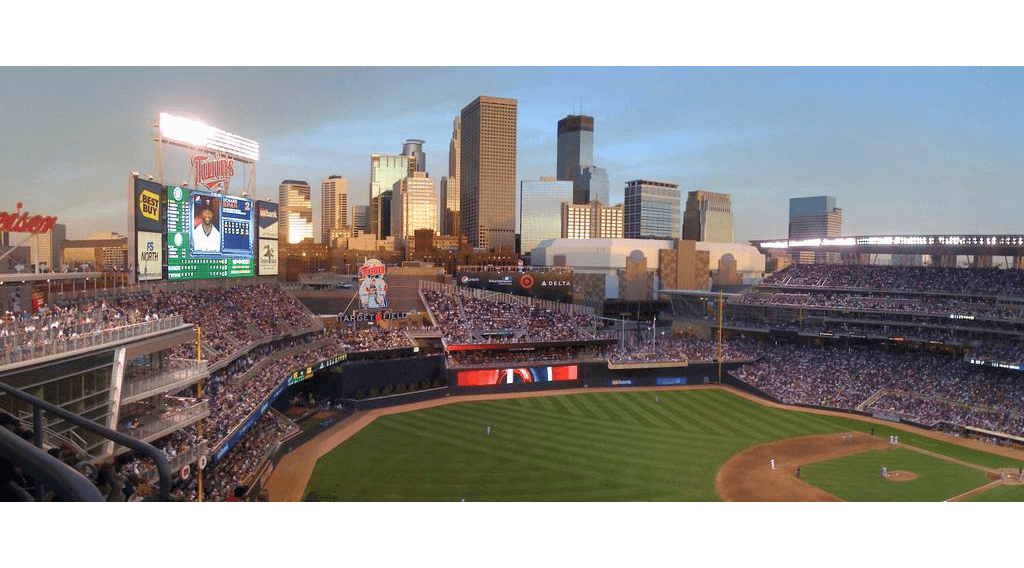 I laid down to take just a short little rest and it somehow turned into a nap and then I overslept and the thing that woke me up was a nasty leg cramp and I realized I hadn't done the game log yet and I have to get to the grocery store before dinner and goodness gracious it is hot out there. There is something uncanny and underworldly and supremely infuriating about the way the Yankees dominate the Twins. I've not seen the likes of it in my lifetime and it's a record of Twins futility that goes back more than 20 years now. Over the course of the 2010's decade, the Yankees beat the Twins 53 times and only lost 21 games. That's a 71.6 winning percentage. In the decade before that the Bronx Bombers clobbered the Twins with a 57-25 record (69.5%). You have to go all the way back to the 1960's to find a decade where the Twins actually have a winning record against the gentlemen in pinstripes and even then just barely when they won 90 and lost 87 (50.8%). And back then we had players like Harmon Killebrew, Tony Oliva, Rod Carew,  Bob Allison and Cesar Tovar and pitchers like Jim Kaat and Jim Perry and Mudcat Grant. And I can tell you without hesitation or a shadow of doubt, this here Twins team ain't built like that.

J.A Happ gets tonight's start for the Twins, his first against the Yankees since he played for them. Happ has been pretty bad lately. He hasn't recorded a quality start since late April, his 5.61 ERA is heavily front-loaded considering his 10.17 ERA and .360 opponents batting average over his last five appearances. Michael King gets the honors for the Yankees. He's been much better out of the bullpen than he has as a starter and opener where he's failed to notch a win in four attempts and holds a 7.89 ERA. If I had to make a call about tonight's game, I'd say bet the over and hand the Yankees a broom. I could be way off base, though, because the devil is always in the details. Play ball!