DRS likes Kiner-Falefa's fielding but UZR and OAA rate him as average. Similar with Donaldson but OAA agrees with DRS.

Rogers has replicated his 2020 season where he has a below average ERA but above average/good FIP. Although his FIP since the trade to Milwaukee has also been bad but it was very good with San Diego.

Finally a beatdown of a bad team. After a great start last night by former and again current teammate Gray, it's Mahle's turn to continue the great pitching. Especially if it means pitching deep in the game and removing the need for Pagán to enter the game.

With the second quarter of the season underway the Twins find themselves sitting in the proverbial catbird seat, 10 games over .500 and 4.5 up on the Pale Hosers in the AL Central. Luis Arraez, who turned 25 just as the season was getting underway, leads the major leagues in on-base percentage and ranks 4th in batting average. As a team, the Twins lead the American League in OBP, rank third in batting, sixth in slugging, and fourth in OPS. The Twins have the fourth lowest team ERA in the league and only the Astros and Yankees have allowed fewer runs. The caveat, of course, is that it's a long season and we know full well that injury and mayhem can easily derail a team that's on a  winning track.

With the increasingly clean-cut Joe Ryan on the IL with COVID, the remarkably shaggier Devin Smeltzer gets another call-up and another trip to a big league mound. He's 1-0 in two starts this year and carries a  miniscule 1.74 ERA, the thing is so small it gets lost in his hip pocket. He's performed admirably and I hope he gets a longer look in the bigs this year (unless it's because of illness or injury). The Royals send southpaw Daniel Lynch to the hill with the pill tonight. He's 2-3 on the year with a 4.01 ERA and and 31 strikeouts in 34 innings pitched. The Twins offense was noticeably lacking in the Detroit series and that resulted in a disappointing loss of a thoroughly winnable game yesterday, they'll need to step it up at the plate against KC if they want to maintain their feline-avian throne. 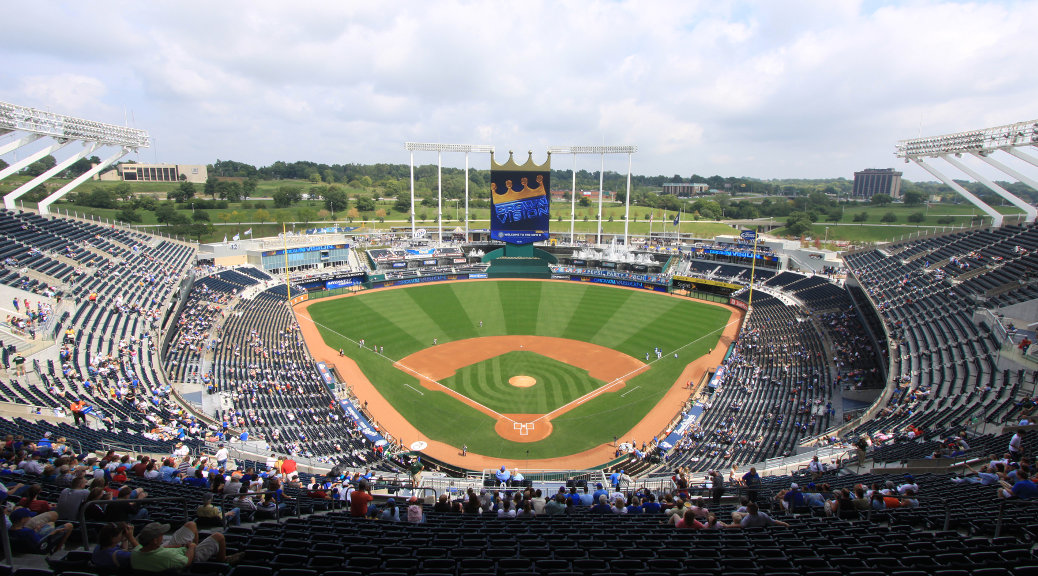 Chris Paddack did not have a good debut with the Twins. Fortunately for the Twins, Daniel Lynch had an even worse debut this season. He had a negative WAR last year, his rookie year. He was equally bad in AAA last year but good back in 2019. He's home prone, gave up three in his first start, so that plays right into this lineup's sole strength.