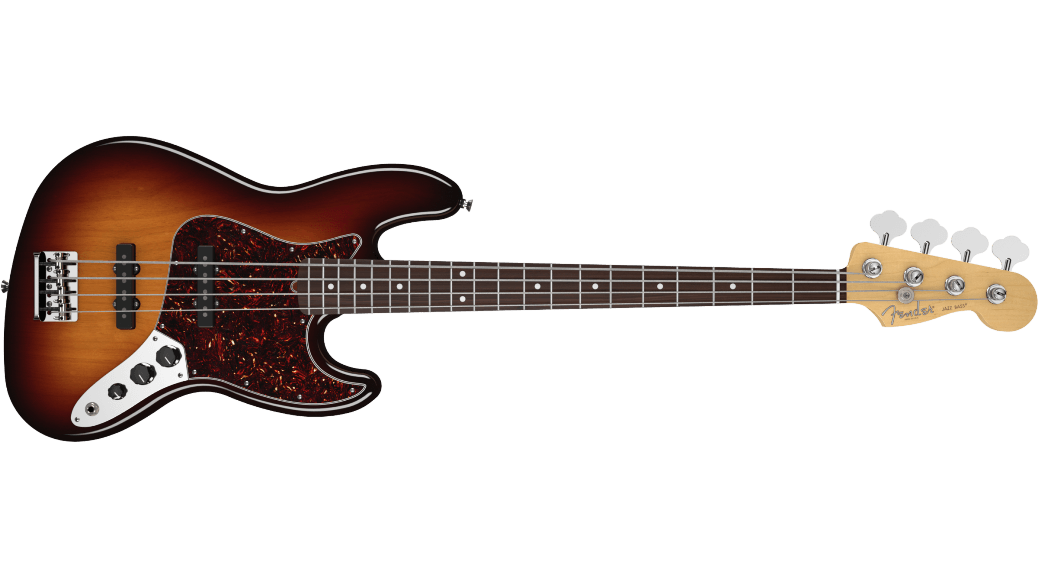 So say you were dying, in as nice a way as possible, and you could kind of pick any song to fade out to... what song would you pick?

And, for that matter, what song would you want them to carry you out to/play at the cemetery/as your ashes are spread/etc.? You'll not hear that one, but others will associate it with you. What would pick?

And, yeah, I suppose I did a funeral music topic once upon a time, but hopefully this is a distinct enough topic: not just end-of-life songs, but truly last songs. 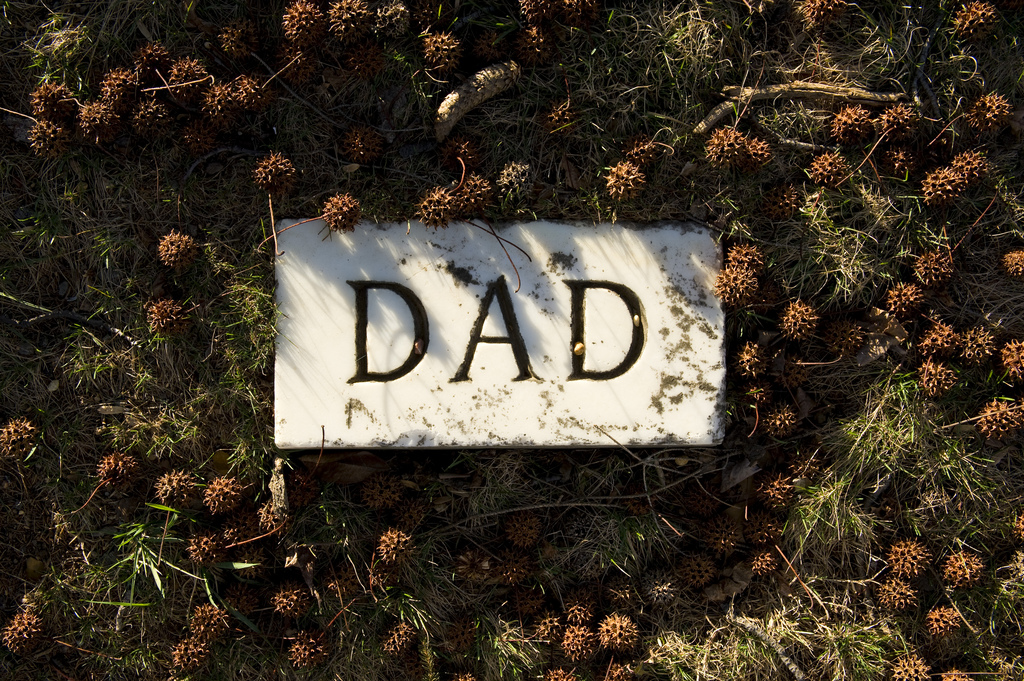 I don't often miss work, but I was out of the office for a couple of hours last month. It was March 17th, which to some might be St. Patrick's Day, but which to me is my grandfathers' birthday. Yes, both maternal & paternal; neither Papa or Gramps descended from remotely Irish stock.

I was late to work because I had gone in to see the doctor. Not my doctor, who was booked for nearly a month out, but a nurse practitioner working at the same clinic, but who I had never seen before. I was there not because I was called in for labs or an annual exam, but because I needed to know if I needed to start planning for dying.

Since January I'd had some impingement in my right armpit. I first noticed it when I kept pulling at the sleeves of my shirts & sweaters, trying to stop what felt like binding under my arm. It took me a little while to give up on the idea that it was my clothes, or because I didn't fit them anymore, that was causing the problem. I scratched my head for a day or two.

Then I noticed that I had lost some range of motion, and that it felt like there was something in my armpit that was limiting my movement. I couldn't put my finger on what it might be, and examining my axilla just reminded me that I had to look up the technical name for "armpit." The anatomy that lay underneath was mostly a mystery, save for one very worrying set of organs. I puzzled on the motion problem for a couple more weeks. When my forearm started hurting below the elbow, I knew I had to do something.

The first thing I did was tell Mrs. Hayes that I needed to see the doc, and why. Then I told her what was scaring me – the sensation that there was something, possibly swollen, in my armpit that was causing some problems with my arm. And that my paternal grandmother had died of lymphoma at 61. I didn't need to remind Mrs. Hayes that cancer claimed Pops at 52, or that one of Pops' sons, my half-brother, is a leukemia survivor. So I made the an appointment with a stranger possessing a medical license to find out if I was dying.

Her answer was pretty definitive. She could not find any sign that my lymph nodes were inflamed in a way that might be causing the impingement. No signs of lymphoma, she said. She prescribed self-directed PT, figuring I had strained some connective tissues and was experiencing referred problems in my forearm as a result of compensating. She observed I had a toddler at home who I likely lifted with improper technique a few times too many. I didn't need her to tell me I had a kid at home, because that kid was the thing I was most afraid of losing.

Later, in an unguarded moment, I told my bosses about my "scare." (Does it really count as a scare? I dunno, but I can tell you I was more scared than I've been in a long time.) One of them told me the story of a serious car accident she'd survived. A bystander observed to her, after it was evident she'd escaped without a scratch, that it was "probably a birthday of sorts" for her. Indeed.

What do you do when life reminds you that the endless treadmill of waking up, getting out the door, working, commuting, daycare pick-up, supper, and evening chores will end one day, possibly abruptly? What do you do when you are reminded that your time with the people you care most about is running out at a mostly imperceptible rate? What do you do to make sure that the treadmill and other distractions don't steal special moments that you can't get back or replace? I thought a lot about these questions while I was waiting to find out if arriving at some concrete answers was a matter of urgent necessity.

Thankfully, I am not in immediate danger. The genetic IEDs inside my body are, at least for now, armed but un-detonated. Still, I could be hit by a Mack truck tomorrow. I could swallow a fly. I could get shot by a man in Reno. (This last seems somewhat avoidable.) But I realize I haven't done a good enough job about thinking who in my life (apart from my wife) I would want to entrust with the most precious person I've ever met if I'm not going to be around. I need to find an answer to that question while I'm still around to answer it myself.

For the seasoned parents/parents of adult children: How did your planning change as your children grew up? How are you planning now?

For all: How did you interrupt the treadmill of everyday life to enjoy the fleeting moments of being with your kids? What would you do over again? What do you want to change about what you're doing now? 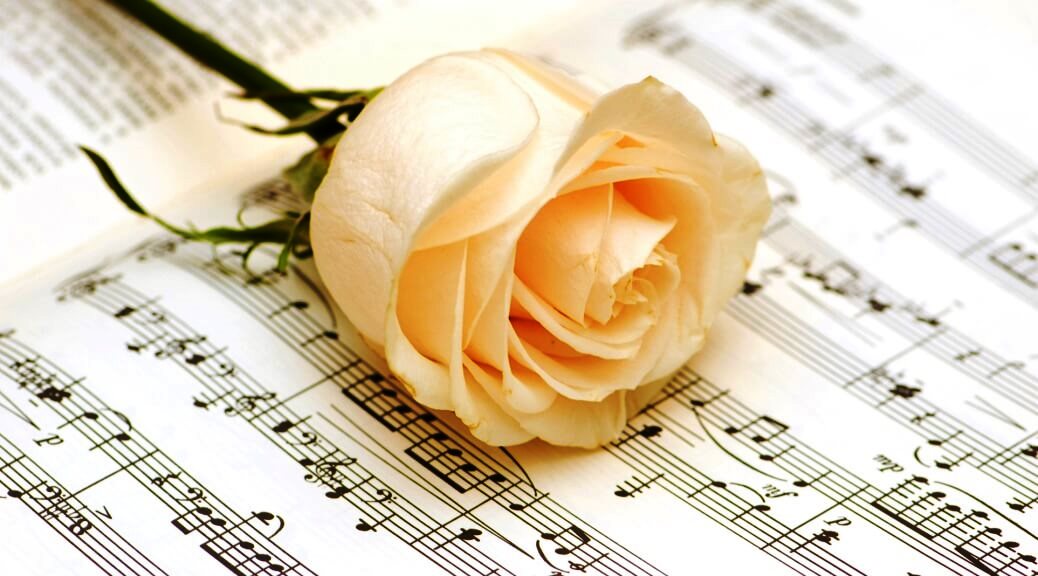 The other week, when we were talking about those stealth music attacks, funerals came up a few times. Then last week I got to present on some wills and estate planning things and one of the other presenters talked about funeral planning. So it's been on the brain for me, of late (eh? late? eh...?).

So I'll put the question to you plainly: what do you want played at your funeral?

There are no wrong answers. Seriously. Even "Tubthumping" works... (Jokes are the best way to put the "fun" back in "funeral).

Okay, so I mentioned this album and song here yesterday, however, I had thought no live performances existed. This track is the "official video", but after comparing it to the album version, I'm relatively sure this is live. Okay, well, it's kind of liveish (the strings at least seem to have been recorded after the fact).

Anyway, yeah, the opening track from the most recent Bad Seeds: 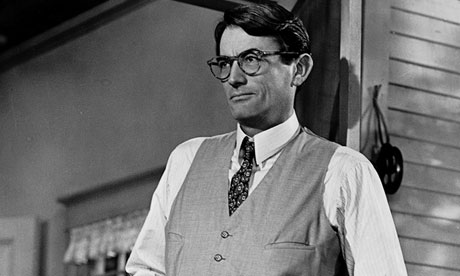 Two years ago May 10th my wife of nearly 24 years passed away after a nasty illness. We had two children of college age living away from home, which meant that I was entering my 50’s flying solo, picking up the pieces of a life that was once a partnership. How does one do that? There’s no survivor’s manual: do A, next is B, then follow up with C and Presto! you now have a life with new routines and go from there. Unsurprisingly it’s not quite that easy. While thinking about that, this Rumi quote has been sticking in my mind lately:

“Sorrow prepares you for joy. It violently sweeps everything out of your house, so that new joy can find space to enter. It shakes the yellow leaves from the bough of your heart, so that fresh, green leaves can grow in their place. It pulls up the rotten roots, so that new roots hidden beneath have room to grow. Whatever sorrow shakes from your heart, far better things will take their place.”

END_OF_DOCUMENT_TOKEN_TO_BE_REPLACED

The cards and photos have long been lovingly put into a nice box and stored away.  The calls asking “so how you doing” have slowed to a trickle too.  Most of Elaine’s clothes have been brought over to Goodwill and I have started to move some of my stuff into her old dresser drawers.  The medical insurance has all been figured out and I haven’t seen a doctor’s bill or EOB in many weeks.  It’s been six months since I’ve become a widower and as time moves onward, the rhythm of a new life is starting to emerge.

END_OF_DOCUMENT_TOKEN_TO_BE_REPLACED 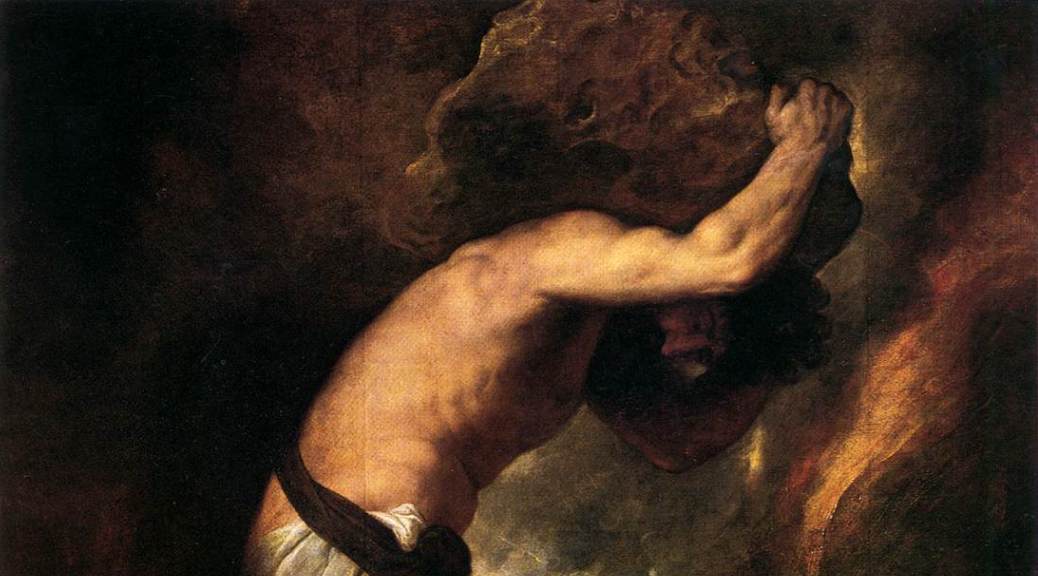 It's been a hell of a year. My wife's grandfather, my cousin's baby, and my sister all passed away. My mother-in-law has cancer (treatable, sounds like it'll be OK, but a couple scary weeks). I left my job. Oh, and we added a third child in May. Sorry for bringing all that up again... sometimes I feel like it's all I talk about.

I'm sure my kids wonder sometimes too. They've been exposed to some big things this year, and they ask some good questions. We've had to have a number of hard conversations with our kids - especially our 5 year old - about they way the world is, why things happen like they do, etc. We've tried not to shy away from the tough answers, but always try to keep a focus on the positive. I know sometimes we slip and give more trite responses, but usually we've done pretty well explaining birth (well, not so much the causes thereof...), death, employment stress, joblessness, etc. And they seem to have done a pretty good job with their processing of the information.

Through each of these moments, sharing the reality of the situation with my kids has helped me too. One of the things that made me feel best about losing my job was when I explained to my son that I had been unhappy working there, and so leaving it was a good thing. I let him know there might be some changes and stress around home, or that we might have to move when I find something (or, I suppose, if I don't find something) but that I would find a new job and we'd all be happier for it. He thought it sounded good, and came up with some of his own positives, like now I could spend more time helping him color.

When my sister died, he was at the hospital. He asked if he could go see her body, and we let him. There were a lot of questions for a few weeks, about life, death, and the afterlife. We're a family of faith, so we talked to him about heaven, letting him know that we don't really have any specific knowledge about it, but that we have faith God takes care of us. Every once in a while there's a new question that pops up - the other day it was about whether animals go to heaven - and so we can tell they're still processing all this information. Heck, I suppose I still am too.

I've wondered at times if I'm doing the right thing by having these conversations with my kids. My parents didn't peel back the curtain on adulthood nearly as early as we are. At the same time, I'm still trying to shield my kids from some of the more trying items, and focus on positive aspects. My hope is that my willingness to talk about big things with them - no matter how young they are - will help them be open with me too.

How about it, citizens? What's your approach to tough conversations with your kids? How did it change as they got older? I'm still stuck with pre-school kids, so I'd imagine school adds all sorts of wrinkles. How much is too much when they're so young? Where have I already gone wrong?

Also, I've been wanting to have these posts feature music that is played for kids. So here's one my favorites for my kids, and when it's your turn, you should share one too!

httpv://www.youtube.com/watch?v=YCU2ZboG8-k
After taxes, the only other thing that binds us is, well, death.