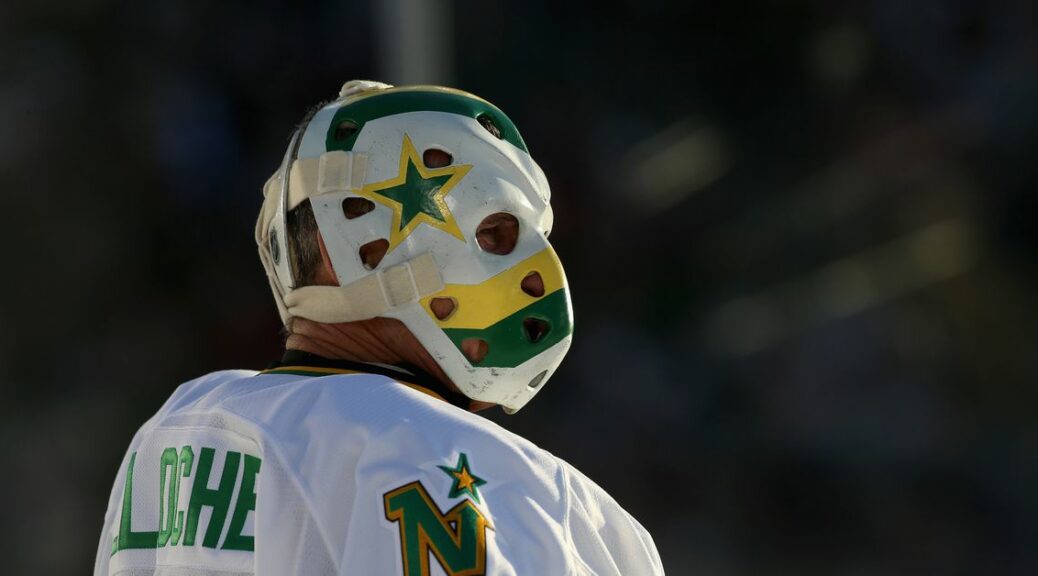 The Whangdoodle switched media and joined the WGOMPHBP for  a chat last week.  Check it out!

This schedule looks suspiciously like last week's schedule, except now all the games are in Minnesota.

Starting to see just a sliver of separation between the top half and the bottom half of the division. It would be good to add some points and really widen that split.

Cam Talbot had a rough week, going 0-2-1 while giving up 13 goals on 96 shots (.865 save percentage - not what you want).  In the three games Talbot started this week, opponents outscored their xG by 5.7 goals.

So either Kahkonen is the better goalie right now, or playing goalie against Las Vegas is harder than against other teams.  I guess both could be true.

The Wild power play is ridiculously bad. The went 0 for 9 last week, with no goals in 16:15 of power play time.  That calculates out as 0.00 goals/60 minutes, which would be a rate that would put them last in the NHL.

The season long power play numbers are just as bad.

That last number gives us some hope that maybe someday the Wild will progress toward having an average power play. I'm not holding my breath.

The Wild have not given up a shorthanded goal yet this year, so the power play is ranked #1 in the NHL defensively.