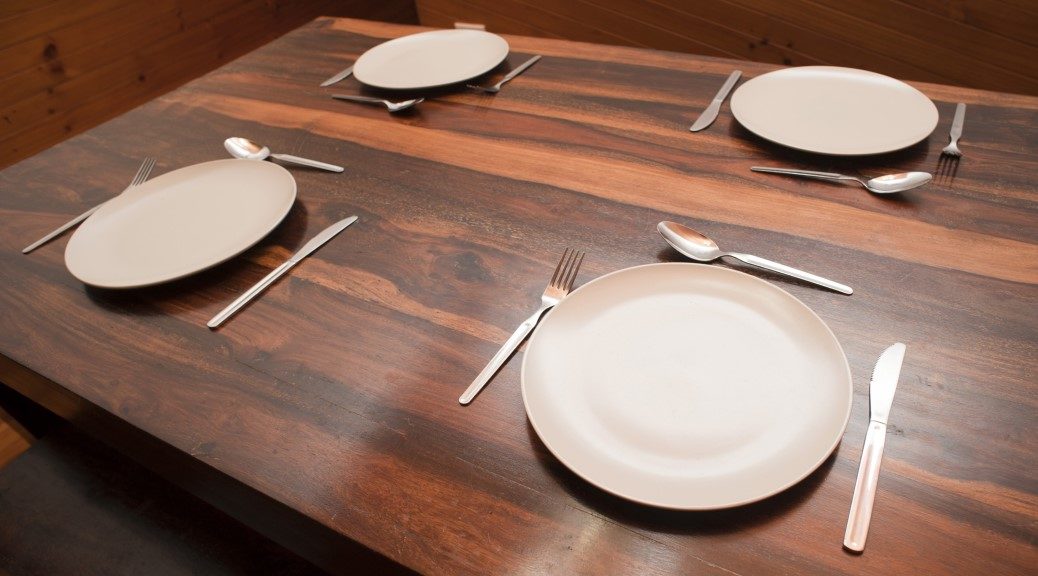 Though it's occasionally a chore, one silver lining to the whole pandemic situation is that we're basically cooking everything in house. We very occasionally get something from outside, but I think we do that on average maybe once every two weeks. While it's fun to try new things, or at least get creative with ingredients before they go bad, that's still a whole lot of cooking that needs to be done. This naturally means we've all got a few go-to's that we can pull out quickly, or at least easily.

Now, we've got a home with young, picky-ass kids, so our house specials are very boring and basic. Tacos, macaroni, various non-threatening noodle and pasta dishes, but that's pretty much as far as it goes. Japanese curry is about as exotic as it gets with them. Jane and I have been trying all sorts of stuff, but the same namby-pamby retreads are the only sure things around here (yeah, I'm bringing that phrase back).

What dishes are in top rotation in your homes when you need a quick and easy win? 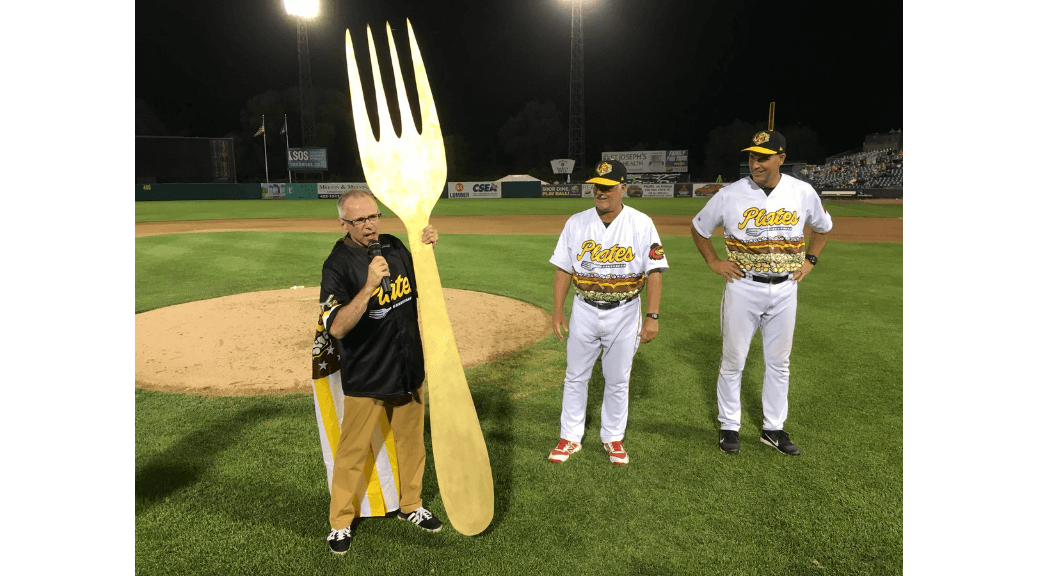 As I said last night I'm not really a soup kind of person. Though, now that I think about it I actually have become more of a soup person over the years. We make a green chili stew when it's not hotter'n the blazes - which here is like 2 months of the year - and I'll order pho over bun every day ... and we've been making this white bean and corn soup ... and we've been making crab and corn bisque ... I'm a soup guy? That doesn't line up with my self image. anywho ...

This is lifted from America's Test Kitchen

Method:
Cut onions in half through the roots, and slice pole to pole in 1/4 inch slices. Preheat oven to 400˚. Put onions into a well oiled dutch oven, top with butter and a 1/4 tsp salt. Put dutch oven in oven covered for an hour. (their method has you then take the pot out of the oven and stir the onions, replace the pot in the oven with the lid cracked for another 1.5 to 1.75 hours- I just cranked up the heat on the burner and stirred the onions to keep them from burning. You're looking for the liquid to evaporate and for the pot to run dry. When a dark crust begins to form on the bottom of the pan add a quarter cup of water to deglaze the pan. Continue to run the pot dry several times until the onions are dark brown - but not burnt! - and are beginning to break apart. the last time you deglaze the pot use the 1/2 cup of dry sherry and cook until the liquid evaporates. Add the water, stock beef broth (or better than broth), bay leaf, and thyme stir to combine, and then bring to a boil and simmer for 30 minutes. Slice the baguette into thick slices and bake dry in the oven - drying these out will improve the crunchy texture of the crust when they're submerged into the soup - once dry top with shredded gruyere and broil until the cheese is bubbly and golden brown on top. Serve in a deep bowl with cheesy bread dunked into the bowl.

This was phenomenal. The hardest part is standing over the pot making sure the onions don't burn.