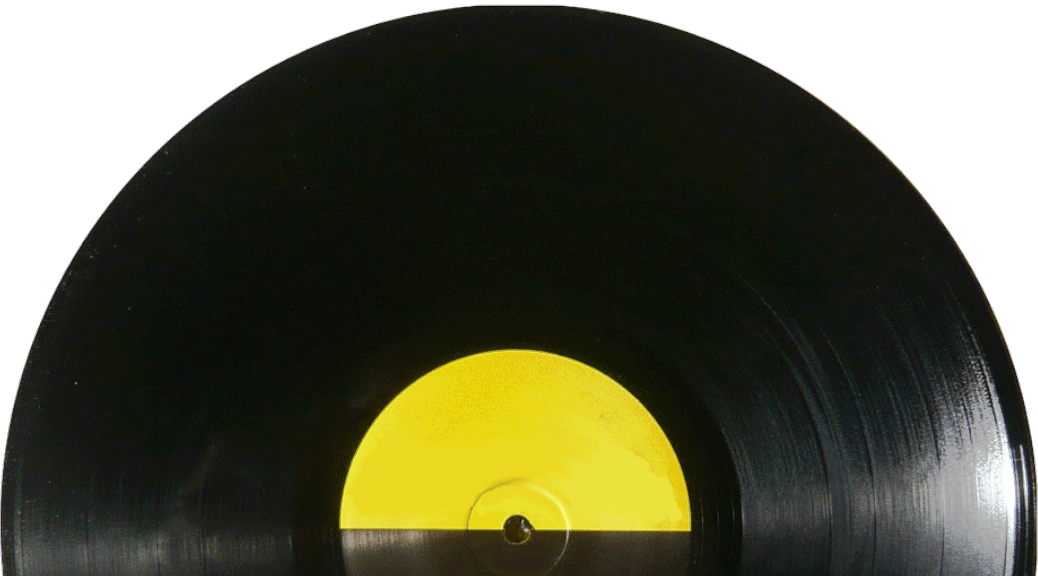 A few months ago we talked about "Shake it off" songs, that help you get over the rough patches. Today, I want to go the opposite direction. Sometimes a person craves the songs that hit a deeper chord and help fully open up the emotional expression. I once put together a mix of these songs - not quite sad, more melancholic - but it was lost so long ago that I'm not sure I could list more than two or three of my selections.

If you were putting together such a list, what would it look like? Would you pick songs that are sad in terms of lyrics, or sad in a more sonic fashion? I know that personally the music makes a bigger impact than the lyrics when it comes to this kind of mood music. Indeed, I'd often pick songs that aren't so much "sad"

To kick it off, here's a couple of nominations:

So... what's good for melancholy? 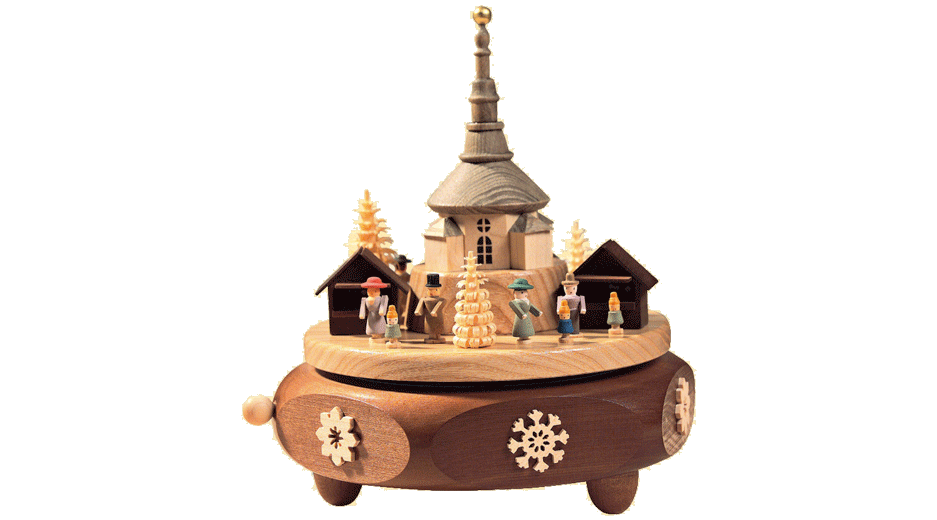 Lately it seems like people in the nation have been mentioning songs that serve a specific emotional purpose. “Songs for a breakup” and “get drunk and sing along,” etc. I once put together a mix for the songs to play when I was feeling melancholy. It seems we’ve all got them. Songs for hitting a precise emotional state.

So I’d love to hear what songs you love to hear when you’re feeling happy? Sad? Wistful? Angry? Like you keep falling short? Like you’ve worked hard and succeeded? So on, and so forth. If there’s a specific mood that a song has helped you identify, toss that out there too.

And we might as well drop our lists while we’re at it, right?