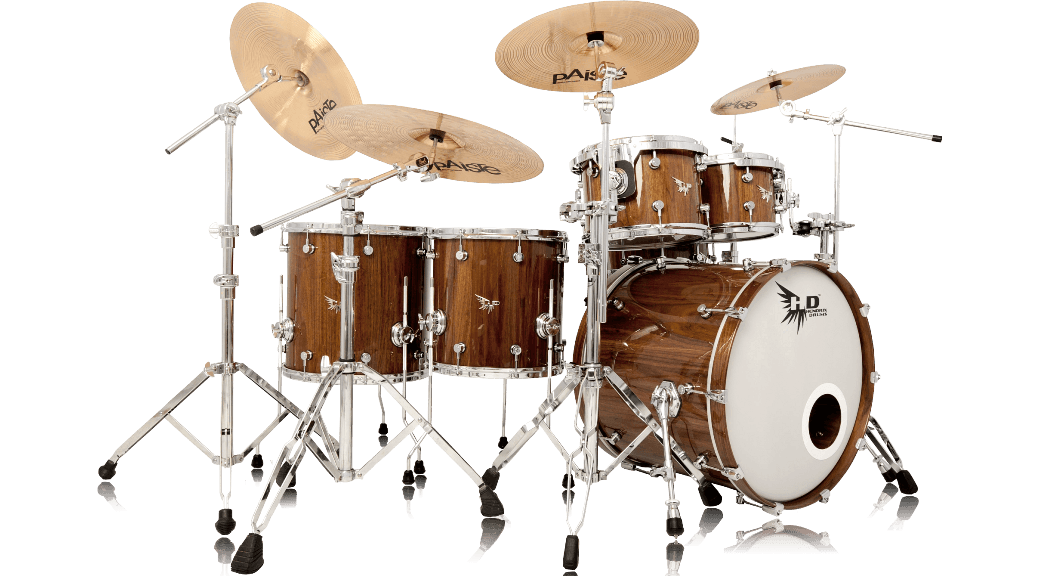 There was so much to choose from for Ol' Blue Eyes that I didn't even make a choice - my kid did. This one got her dancing.

END_OF_DOCUMENT_TOKEN_TO_BE_REPLACED

Goodness gracious, it's almost Halloween. It sneaked up on me this year. But what can you expect from a holiday that features ritualistic confectionery extortion and random acts of arboreal tissue paper vandalism? Sneaking, that's what.