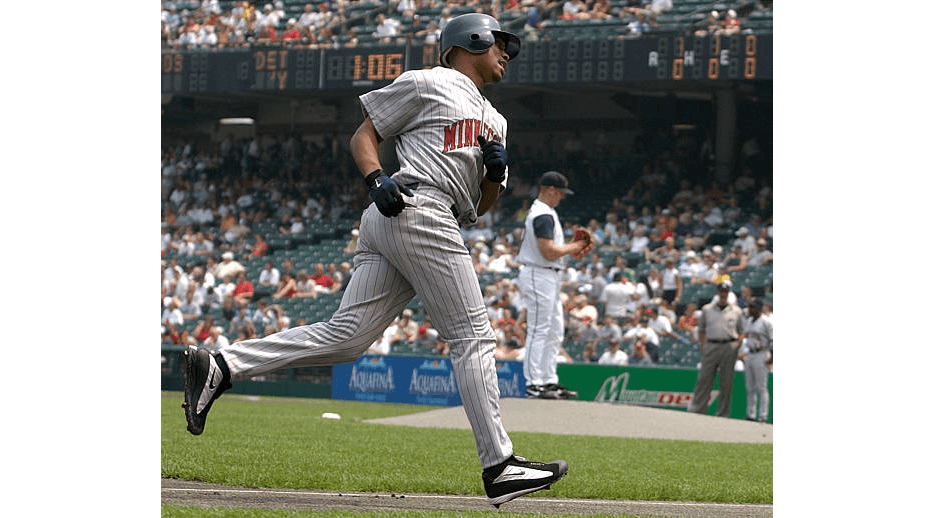 Pitching stars:  Kenny Rogers pitched seven innings, giving up one run on five hits and a walk and striking out four.  LaTroy Hawkins pitched a scoreless inning, giving up one hit.

The game:  In the second, Mientkiewicz led off with a double, went to third on a fly ball, and scored on a ground out to give the Twins a 1-0 lead.  The Padres put men on first and second with two out in the fourth but did not score.  In the fifth Rogers walked, went to second on a Guzman single, and scored on Corey Koskie's double to make it 2-0 Twins.  The Padres got on the board in the bottom of the fifth.  Lou Merloni singled, was bunted to second, and scored on a Loretta single.

It stayed 2-1 until the seventh.  Jacque Jones walked, Guzman got an infield single, and Torii Hunter got a two-out RBI single.  The Twins added another run in the eighth.  With two out Gomez singled, Matthew LeCroy reached on an error, and Jones hit an RBI single to make it 4-1 Twins.

Eddie Guardado came in to pitch the ninth, and the game looked secure.  But Buchanan led off with a double and Xavier Nady singled.  The next two batters went out, but back-to-back doubles by Gary Matthews and Ryan Klesko brought home three runs and tied it 4-4.

Each team scored once in the tenth.  A. J. Pierzynski singled, was bunted to second, and scored on a Jones single.  But White doubled, Buchanan got an infield single, a bunt moved the runners to second and third, and a two-out wild pitch by J. C. Romero tied the score 5-5.

But the Twins prevailed in the eleventh.  Mientkiewicz was hit by a pitch and was on second with two out.  Pierzynski was intentionally walked, but it backfired when Gomez delivered a two-run double.  In the bottom of the tenth San Diego got two-out singles from Miguel Ojeda and White.  But Buchanan grounded out to end the game.

Notes:  Gomez was again at second in place of Luis Rivas.  Kielty was in right field, as there was no DH.

LeCroy and Dustan Mohr were used as pinch-hitters for pitchers.  Denny Hocking came in to play third in place of Koskie in the seventh.

Rogers' game score was only 66, perhaps due to a mediocre strikeout total.  Still, it was his second highest game score of the season to date, and he would top it only once after this, on August 15.  Hawkins lowered his ERA to 1.27.  Guardado gave up three runs in an inning to raise his ERA to 2.70.  This was one of only two times all season that he would give up three runs in a game.

Record:  The Twins were 34-25, in first place in the American League Central, five games ahead of Kansas City. 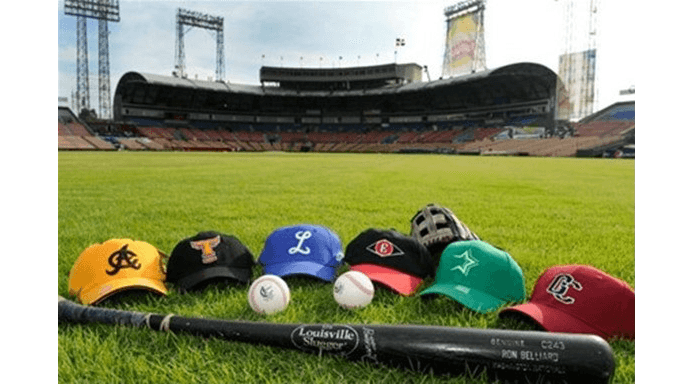 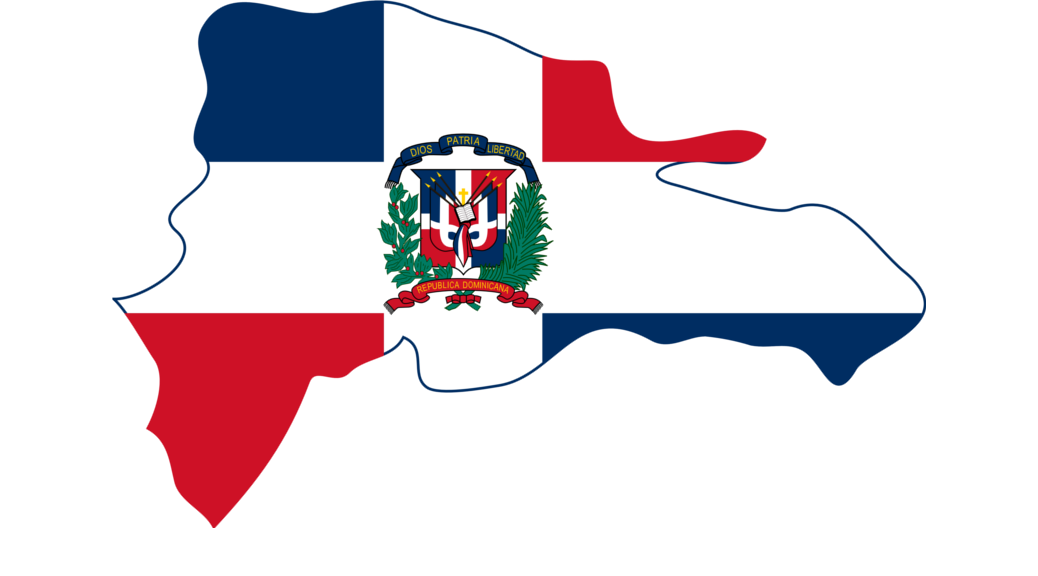 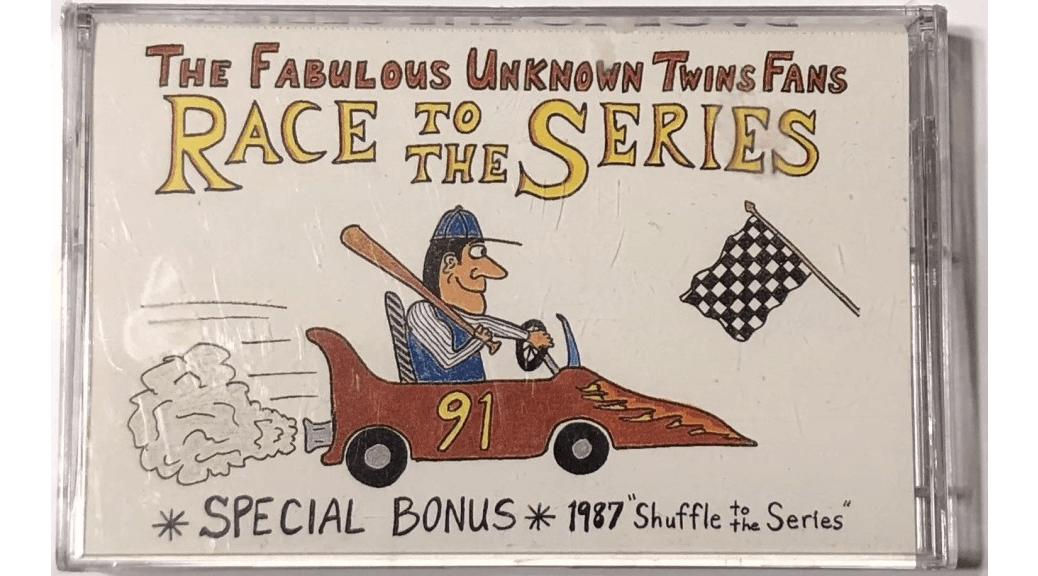 Pitching star:  Gary Wayne pitched three innings, giving up one run on four hits and a walk and striking out two.

Opposition stars:  Ozzie Guillen was 4-for-5.  Dan Pasqua was 4-for-6 with a home run (his seventeenth), a double, a walk, and three runs.  Warren Newson was 3-for-4.  Carlton Fisk was 3-for-7 with two home runs (his seventeenth and eighteenth), a double, three runs, and six RBIs.  Craig Grebeck was 2-for-5 with a double and a walk.  Lance Johnson was 2-for-6 with a double, a stolen base (his twenty-fifth), and two runs.  Tim Raines was 2-for-7 with a stolen base, his fifty-first.

The game:  The White Sox got on the board in the third when Guillen doubled, went to third on Raines' single, and scored on a sacrifice fly.  The Twins responded with six in the fourth.  Gagne led off with a home run to tie the score.  Munoz and Chili Davis singled, Larkin had an RBI double, Lenny Webster walked, Sorrento had a two-run single, and Leius had an RBI single.  Jarvis Brown drew a one-out walk to load the bases, and with two out Munoz walked to force in a run.  The Twins left the bases loaded, but they led 6-1 and things looked good.

It didn't last.  In the fourth, Johnson reached on a fielder's choice and scored on a stolen base-plus-error-plus-error, making it 6-2.  In the fifth Pasqua and Fisk hit back-to-back home runs to make it 6-4.  The Twins got a run back in the sixth on a pair of errors, making it 7-4, but in the bottom of the fifth Frank Thomas homered, Pasqua and Fisk hit back-to-back doubles, and Newson had an RBI single, tying the score 7-7.

Chicago took the lead in the seventh.  A single and two walks loaded the bases and Fisk hit a two-out grand slam to give the White Sox an 11-7 lead.  Leius homered in the eighth to make it 11-8, but in the bottom of the eighth Johnson doubled, went to third on Grebeck's single, and scored on a sacrifice fly to increase the lead to 12-8.

Munoz led off the ninth with a homer to make it 12-9.  With two out Webster singled and scored from first on a Sorrento double.  Hrbek then hit a pinch-hit two-run homer to tie it 12-12.

Kevin  Tapani started and pitched five innings, allowing four runs on eleven hits and two walks and striking out five.  His ERA was 2.99.  Carl Willis allowed three runs in one inning to make his ERA 2.65.

Fisk's grand slam was his last home run of the season.  He would hit only four more in his career.  He was forty-three at this point, and near the end of his career, but he played two more seasons before finally retiring.