See, cause the Rockets won. So I'm playing a song called "Rocket". 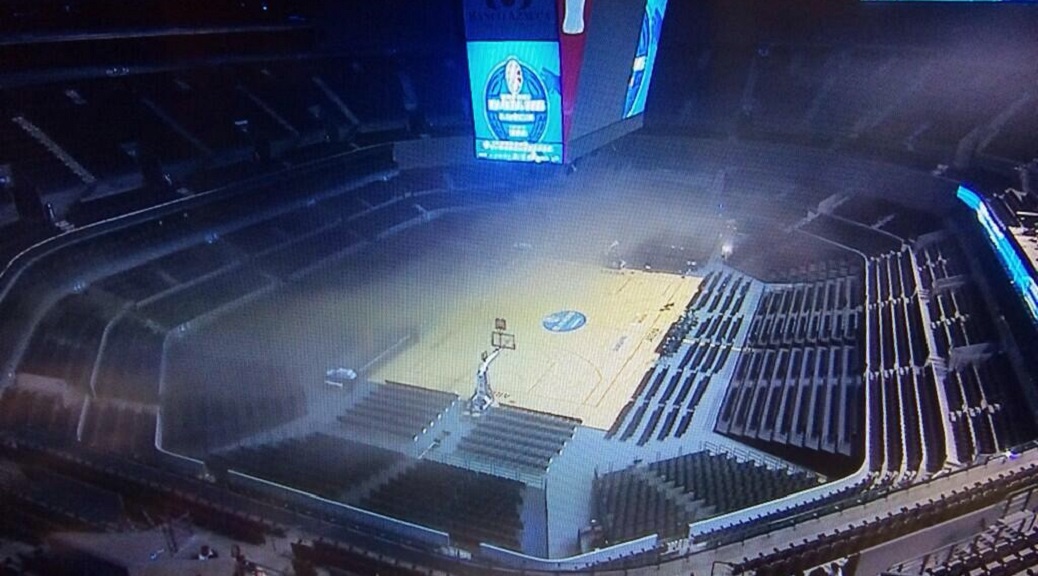 Game is in Mexico City.
Kind of disappointed this game is not on FSN because ESPN announcers do nothing for me.

I dont have much to say about this because I am sick of seeing Houston. The other day, Wolves Radio play by play man Alan Horton tweeted some good Pek! stats

last night, there was no local tv coverage for our beloved Pups. Instead, FSNorth airs college hockey. No, not the Gophers, or any of the other WCHA Minnesota teams. (an aside: notice FSN never shows St. Cloud, Duluth, Bemidji, or Mankato hockey? Its like the Gophers are the only college hockey team in the state #bitterOutstater) They show Michigan-Miami (OH). Really? Heck, they could of showed North Dakota hockey and it would of made more sense.

Well tonight, once again there is no local tv for the most exciting team in market. FSNorth has got Wild hockey on the air, and I wont be bothered to watch that because they play at Dallas and the Wild hasnt won at Dallas since Manny Fernandez was the netminder (Im guestimating there, its been a long time) so once again I'll be monitoring the game on WCCO. The move from KFAN to WCCO seemed odd at the time. Why would the mighty Good Neighbor join up with a pack of misfits like the Wolves? Its not like they are going to bring in the ratings. Anyways, Im glad they are on there because out here in the southern hinterlands 'CCO comes in fine at night where KFAN (AM)dropped signal strength at sundown.

The Houston Rockets are back in town for the 7pm game. Kevin McHale was booed hard last time they were here. Did he deserve it? Probably not, but I just think it was the loyal fans of the team letting out years and years of frustration on inept draft picks and stupid coaching hirings and firings. Maybe the boos will be gone tonight.

Pek! had a monster night last night with 27 and 11 and should replace Darko in the starting lineup. Rubio is freaking awesome. @WolvesRadio tweeted some great numbers about Rubio

@rickyrubio9 becomes the 4th player in #twolves history to have a Pt/Ast Db-Db and have 6+ steals. #nba

In the last 5 2nd halves, @rickyrubio9 has 28 assists and 2 turnovers. #twolves #nba

@rickyrubio9 leads the #nba in 4th quarter assists with 56. #twolves

Tough loss last night followed by a tough opponent tonight.  The Wolves need to stop giving up giant leads in the first half if they want to win games consistently.  You can coast against teams like Charlotte, NOLA, and the Wizards but when you face off against teams like Houston, LAL, and the Heat you are going to have a really tough time winning games if you only show up for one half.

...and it was against a terrible road Lakers team with no bench and a terrible coach on the tail end of a b2b.

Anyone who looks for moral victories in this one needs to be punched in the face by Pek. This was their 1st crack at .500 since Casey...

Minny's guards were 8-40 from the floor.

The Wolves shot 104 fg tonight, turned it over only 4 times, equaled their opponent on the offensive boards and free throw line...and lost.

Wolves had 17 more oreb, equal fta, and 4 to and they lost. That's equals some horrific shooting.

Let's hope the Wolves can put up points in the first two quarters tonight followed by more points in the third and fourth.  In theory the Rockets should be a good match up for Minnesota since they don't really have a dominant big man and the Wolves can play small ball. Plus the Wolves now have Brad Miller, which naturally should make up for the difference between the two teams last time they played.

The Wolves are having a good year, even though they have a below .500 record (7-9). It feels like they should be 13-3. Ok, maybe Im a little overboard, but the excitement for this team skews things out of proportion. Basketball Reference says we should be 9-7.

I was looking at the standing in the Sunday paper and was surprised to see our improved hoopsters are still last in the division and in 11th place (out of 15) in the Western Conference. So, even when the Wolves are playing semi-winning basketball they are still out of the playoffs. Go figure! But there is still a lot of season left to sneak into an 8th position.

Earlier today, Coach Rick Adelman said that he thinks JJ Barea and Michael Beasley wont play this week and Martell Webster and Brad Miller will practice some this week.