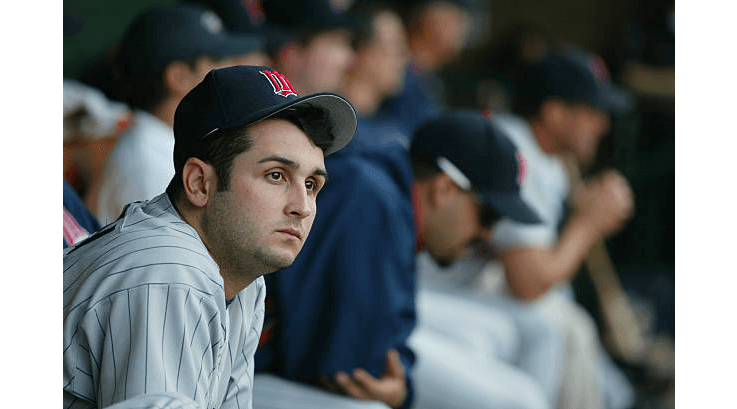 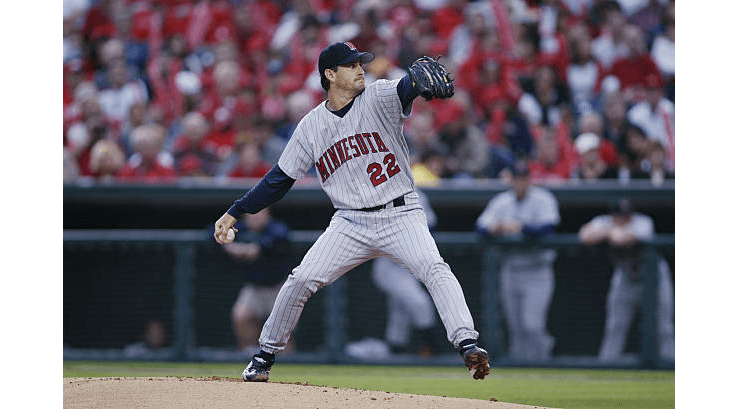 After one in the first, two in the second, and three in the third, it would've been cool for the Twins to score four in the fourth, but they didn't.  In fact, they didn't score again until the ninth.  It didn't matter, though, as they already had all the runs they would need.  The Devil Rays put two on in the first and again in the fourth, but did not score until the sixth.  They started the inning with consecutive singles by Baldelli, Aubrey Huff, and Travis Lee, loading the bases with none out.  All they could do, though, was score one run on a ground out and another on a sacrifice fly, only cutting the margin to 6-2.

Tampa Bay put two on again in the seventh, but a double play took them out of the inning.  In the ninth Jones singled, stole second, and scored on a Corey Koskie single to increase the lead to 7-2.  The Devil Rays got that run back when Chris Truby walked and scored from first on an Ordonez double, but that was all they could do and the Twins had the victory.

Notes:  A. J. Pierzynski returned to the lineup behind the plate.  Sears was at first base in place of Doug Mientkiewicz and Chris Gomez was at second in place of Luis Rivas.  Kielty was the DH.

Tampa Bay starter Parris pitched three innings, allowing six runs on six hits and a walk and striking out one.  I don't really remember him, but he pitched in the majors for parts of eight seasons:  two for Pittsburgh, three for Cincinnati, two for Toronto, and his last with the Devil Rays.  He had a couple of good years for the Reds, going 6-5, 3.73, 1.22 WHIP in 1998 and 11-4, 3.50, 1.37 in 1999.  He hadn't done much since, though, and by 2003 was at the end of the line.  This was his last major league start--he would make three relief appearances. then was released and his playing career was over.

After losing eight out of nine, the Twins had now won six out of seven and were back over .500.

Record:  The Twins were 16-15, in second place in the American League Central, 4.5 games behind Kansas City.

A member of the basketball hall of fame as part of the “Renaissance Five” team, shortstop George Fiall played in the Negro Leagues from 1918-1931.

Kerry Taylor played for the GCL Twins in 1968.  He then went into the Army and was killed in the Vietnam War.

The son of Hall of Famer Jack Buck, some sources say that Joe Buck is also a professional baseball broadcaster.

Garrett Mock was drafted by Minnesota in the fourteenth round in 2002, but did not sign.