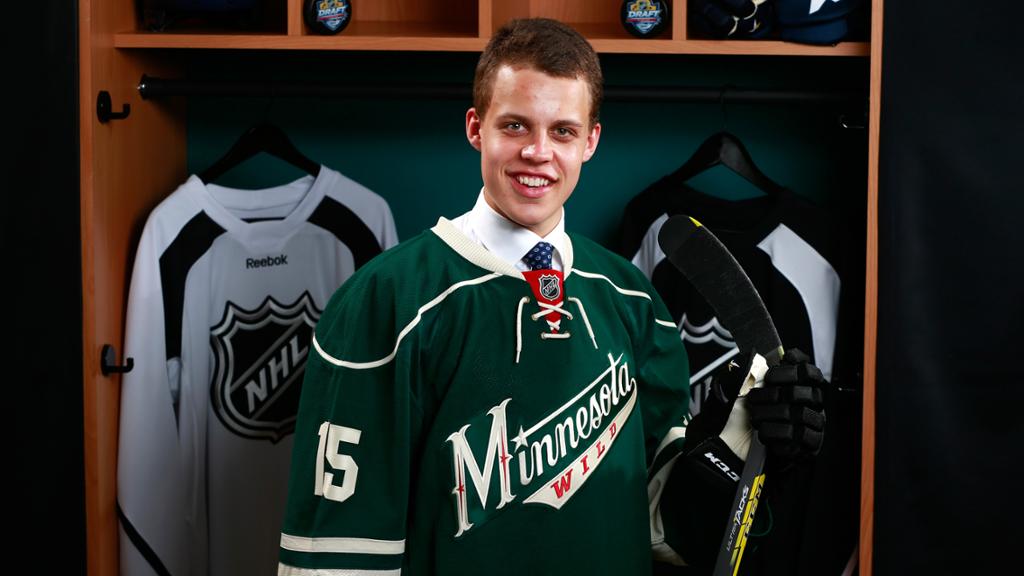 More California teams, and the home opener on Friday.  Home games against the probable bottom half of the division are ones where the Wild need to get points and here are the first two in that category this season.

So far this season, Anaheim has lost two games to Vegas (one in OT) while San Jose split with Arizona.

The Wild schedule has them playing in the pacific time zone for a pretty significant portion of their schedule, so naturally they wait until the absolute latest hour to make things interesting. Two games in a row the Kings had a two-goal lead (the most dangerous lead in hockey!) going into the third period, and two games in a row the Wild came back to tie, and then win in overtime. Requiring dramatic comebacks to beat Los Angeles isn't the most heartening thing, but also, hey they're 2-0 and adding points to their standings total, and you have to take the good with the bad.

Looking at some of the advanced stats (from Evolving Hockey), the Wild played better than the Kings across the two games, pretty handily winning at 5-on-5.

Special teams was a little bit worse.  The Kings scored two goals in 4 on 4 situations and added a power play tally.  The Wild scored all 6 of their regulation goals during 5-on-5 play (they went 0 for 11 on the power play). So perhaps it mostly came down the Wild being the better team that couldn't find the net on special teams.  That feels a little better, right?

The weirdest thing from the small sample size of two games is how much of the Wild's scoring has come from the defense. Suter, Brodin, and Dumba all scored goals, and the Wild have four defensemen with multiple points.  Greenway is the only forward with more than a single point so far.

We do love our alliteration here at the WWW.

Kaprizov really didn't waste any time grabbing every Wild internet commenter's attention in his first NHL season. Three points in his debut, including the overtime winner, then after a shaky couple periods in game 2, he dazzled again in overtime and set up Johansson's game winning goal. He's the thing that everyone who is talking about the Wild is talking about after 2 games and it's kind of out of character to see Wild fans be incredibly positive about ... well, anything.