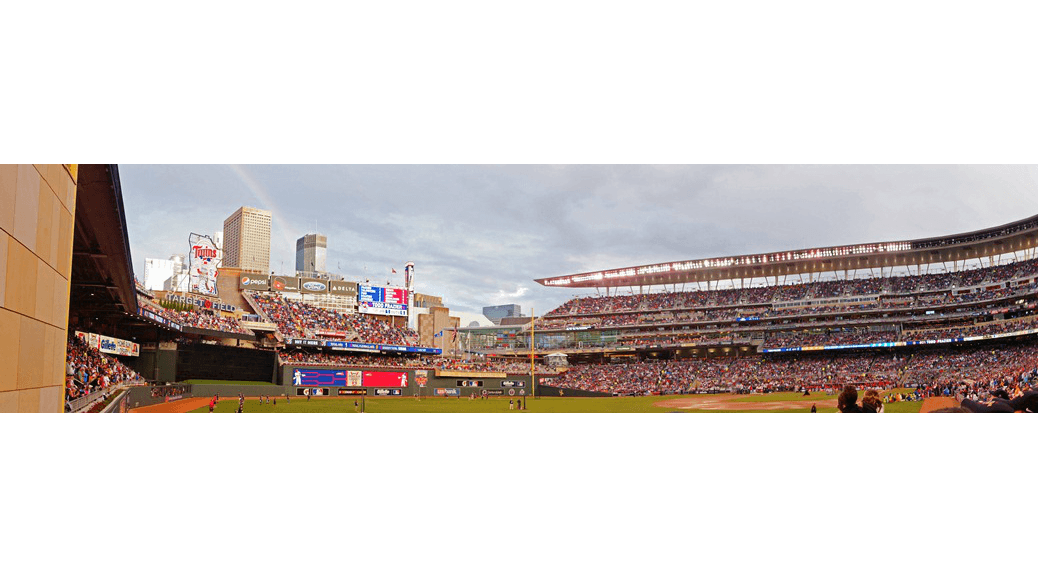 There's a game today - first time since the opener that a win will put the Twins over .500.
Also, there's a chance for their first series sweep.
Also, also, we'll get another chance to see if Pelfrey really has come back to life.
He'll be opposed by John Danks.

King of the Savers race update: Craig Kimbrel and Dancie McDouche are knotted atop the leader board with 42 saves apiece. As was noted during the game log the Twins are perfect in converting saves since firing Shortening from the traditional closer role. Small, moral victories are still victories.

Wow. The Twins stink. No, really, they actually smell bad. As a cost saving measure, the front office has turned off the water in the clubhouse for the remainder of the season. They're hoping that Michael Lewis will take note of their radical attempt to change how the game is played. The ensuing movie will undoubtedly star Gene Hackman as the grizzled veteran manager who has to deal with the injuries, the prima donna, and the young upstarts that light a fire which lands the team in the cellar. I'd pay a nickle to watch that movie.

The Twins won this one, although it wasn't a pretty performance. Danny V stroked a blooper with the bases loaded to open the scoring in the third inning. I read that the Twins had been 0-24 this series with RISP before Danny V, and I couldn't believe the number wasn't more like 0-200. Hot Carl was a bit shaky on the mound. He finished the night pitching five and a third innings, allowing 10 hits, 3 runs (only one of which was earned) walking one, and striking out one. Both AJ Burnette and Jose Mijares pitched in tight situations during the 6th inning, but left without causing further harm. The official scorer handed out 4 holds for the Twins bullpen, with perkins the only relief pitcher allowing a run to score. Luke Hughes should have been thrown out attempting to seal second in the bottom of the 6th, but instead no one was covering the bag and the throw ended up in the outfield allowing Hughes to score. Awesome. Joe Nathan came on and pitched a perfect ninth striking out two batters, neither of which were Adam Dunn.

Culture Club: The next time you're up nort stop by the Duluth Art Institute. They've been an influence and a resource for many emerging artists from Minnesota, and the region, for more than 100 years. Their mission is to create a diverse, creative community of art makers and appreciators. Their current exhibit features a former studio mate of mine.

What a difference a day makes.