Third baseman Ossie Bluege played for the franchise in Washington for eighteen years and remained in the organization for many years after that. He is credited as being the first third baseman to guard the lines in the late innings. He is also credited as the scout who discovered Harmon Killebrew.

We would like to wish a very happy anniversary to Mr. and Mrs. zooomx.2.

END_OF_DOCUMENT_TOKEN_TO_BE_REPLACED 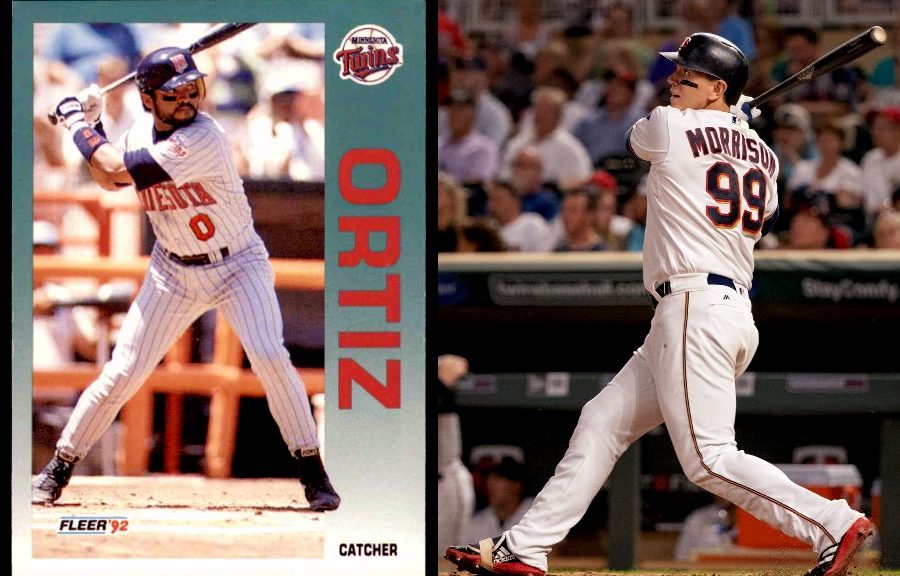 Let's begin with 0 and 99. No, not the Twins' record in the postseason since Game 1 of the 2004 ALDS. This is about the bookends of the uniform number spectrum.

Uniform numbers evoke the memory of the players who wore them — their personalities, their accomplishments, mental snapshots of iconic moments. The Twins have retired eight numbers worn by members of the organization. In order of retirement, they are: 3, 29, 6, 14, 34, 28, 10, and 7. Since the Twins made Harmon Killebrew's 3 the first retired number in franchise history on 4 May 1975, the longest duration between number retirements was the 5165 days between Kirby Puckett's 34 (25 May 1997) and Bert Blyleven's 28 (16 July 2011). The longest duration then rolled into the shortest duration; just 420 days after the Frying Dutchman's number was retired, Tom Kelly's 10 joined it. No player had been issued the number since TK stepped down as manager after the 2001 season, and 10 became the first number retired to honor a Twin who didn't play while wearing it. We‘ll eventually circle back around to the retired numbers; they burn brightly in our memories — or, if we never saw them worn on the field, in our baseball consciousness.

Every uniform number in Twins history has a story, however, and each number that has not been retired likely has a de facto "owner" in the minds of Twins fans. In the course of this series, we're going to discover who some of those players are. Both numbers in this post have only been worn by one player in Twins history, making those players the default owners of their number in the minds of Twins fans — assuming Twins fans remember them.

Junior Ortiz isn't likely the least-remembered player on the 1991 World Series roster, but nearly three decades after the Twins' last world championship, he's no longer a household name. Ortiz had actually worn 0 prior to joining the Twins; he wore it in his last year in Pittsburgh, where he was the primary catcher that season. (Was Mike "Spanky" LaValliere hurt?) One might presume he chose it because it evoked his last initial. In those days the Twins wore their names on the back of both the road and home jerseys, but one could still forgive the redundancy; it's a cool choice.

Ortiz was Scott Erickson's caddy, for reasons that have never been quite clear to me. The other pitchers in the rotation threw to Harper just fine. But, Erickson was known to be particular, and that particularity means he & Junior Ortiz will be forever linked. Ortiz got 8 plate appearances in the 1991 postseason thanks to that relationship. Three came in Game 3 of the ALCS, and he got another two apiece in Games 3 and 6 of the World Series. In fact, he was the starting catcher in the elimination game, thanks to Erickson getting the ball. He was pinch-hit for in the later innings of both games. Ortiz also replaced Steve Bedrosian as part of a double switch in the Game 5 blow-out. Bedrosian had entered in an earlier double-switch, knocking Chuck Knoblauch out of the game. With one out in the ninth, Ortiz grounded to third, scoring Gladden for the Twins' last run of the game.

Ortiz went on to wear 0 for two more teams, Cleveland and Texas, before retiring in 1994. As far as I can tell, Junior Ortiz is the second most prolific wearer of 0 in baseball history when measured by the number of different teams that issued him the number.

When Logan Morrison wore 99 in the starting lineup on 29 March 2018, it became the highest number worn on the field by a Twins player history since 11 June 2006. (We will get to what that number was in due time.) Unless and until the Twins have a Yankme problem and run out of numbers, that's not likely to change. Morrison had never worn 99 before joining the Twins, and he didn't exactly put an indelible mark on it while in Minnesota. He lasted 95 games and 359 PA for the Twins, which is honestly more than I remember. Given Morrison's 74 OPS+, I bet it seemed longer than that at the time, however. LoMo played 29 games with the Phillies last year, but wore 8, which was another uniform first for him.

Having finally gotten into circulation, the number itself is too good to waste on languish with LoMo. Given the right player and personality, 99 should find its way back onto the field.

But, a question — is it best reserved for a gas-throwing reliever, a toolsy position player, or simply any player with a unique personality? 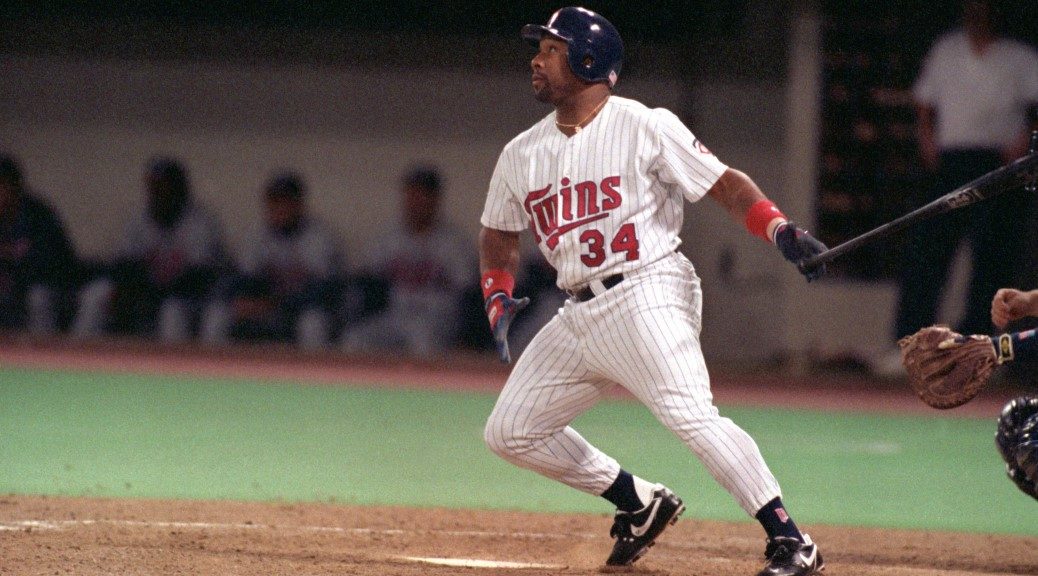