Horace Wilson was an American professor English at Tokyo University.  He is credited with introducing baseball to Japan in either 1872 or 1873.

Billy Evans was the youngest umpire in major league history, starting his career at age 22.  He was an American League umpire from 1906-1027.  He would later become general manager of the Cleveland Indians and the Detroit Tigers, and was president of the Southern Association from 1942-1946.

George Sobek was a long-time scout for the White Sox, credited with signing Denny McLain, Steve Trout, and Mike Squires.  He also played in the NBA and was a long-time college basketball referee.

Another long-time scout, Dick Bogard played in the minors for six years, managed for three, and was a scout for nearly thirty years, mostly for Houston and Oakland.  He is credited with signing Walt Weiss, Jason Giambi, and Ben Grieve.

Jim Barr was drafted six different times before finally signing.  Minnesota drafted him in the sixth round of the January Secondary draft in 1970, but he did not sign.

END_OF_DOCUMENT_TOKEN_TO_BE_REPLACED 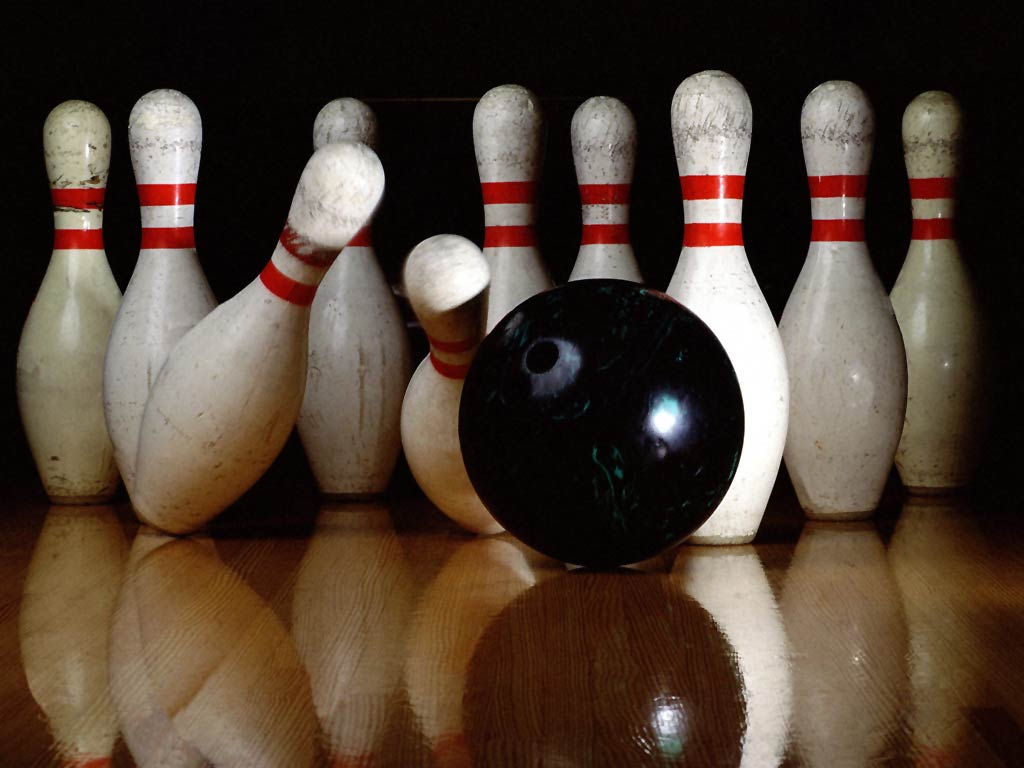 Poor Liam Hendriks. Just his second game back in the show after spending most of the summer in Rochester and he's pitted against King Felix, who rolled a perfect game just a couple of weeks ago. Twelve strikes in a row, a Thanksgiving turkey. But Felix wasn't just the king for that one game this season, he's been pretty awesome throughout. In just his last 13 outings he's won eight and lost none while holding hitters to a .184 batting average. Yeah, the dude has the unique abilitiy to turn everyone he faces into something worse than Drew Butera or Danny Valencia with a bat in their hands. Hernandez has led something of a second half surge for the Mariners with team going 25-16 since the All-Star break. Hendriks is also going into tonight's game without much in the way of backup. The bullpen is pretty gassed after throwing a ton of innings in the Texas series. So I wouldn't expect much from the Twins' pitching staff tonight, and not much from the offense, either. If you need a reason to watch, we might see Joe Mauer break the franchise records for games caught if he crouches behind the plate tonight. I used to know who holds the record, but I Earl Battey'd the guy. That's got to be worth tuning in for one inning, anyway. Is it football season yet? Basketball? Hockey? Bueller? Anybody? Bueller?

I am just playing the averages here but Liam Hendricks is due, you guys.