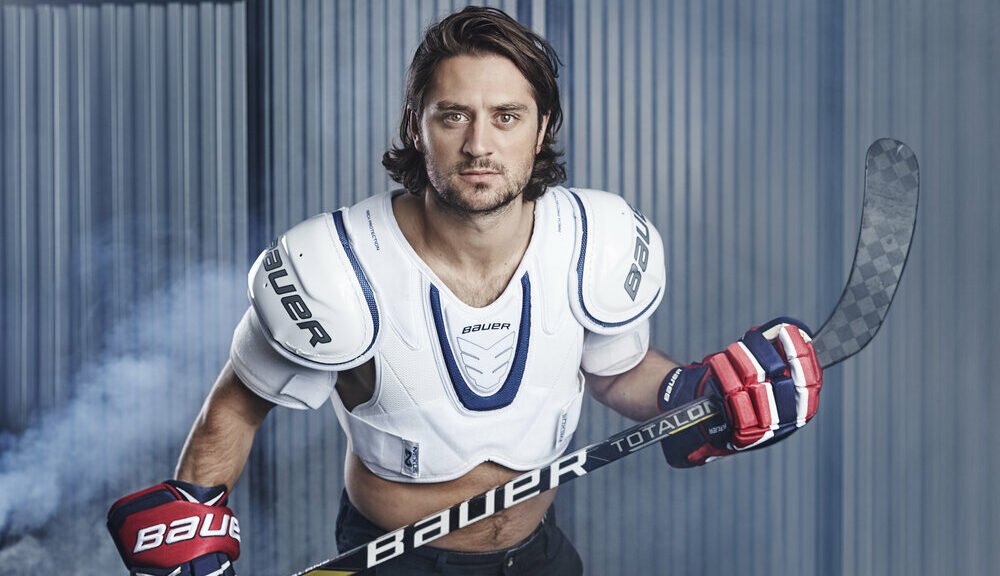 Six wins in a row! Hard to feel bad about that.

Thanks to a quirky California-heavy schedule and a COVID shutdown that skipped over some games against the division powerhouses, the Wild have fattened up their record to the point that they spent a couple of hours in first place in the division on Saturday night.

But that's probably selling this team short a little bit. They've played really well. The goalies have been really solid, the defense has been stingy, and they've gotten offensive contributions from several lines (who had Nico Sturm down for a three-goal week?).

Two teams that Minnesota hasn't seen yet this season will now be their only opponents for the next two weeks.

Las Vegas is good - they've beat up on everyone in the division except Colorado (10-2-1 record against non-Colorado opponents this year). Their goalie has been red-hot, they've dominated 5-on-5 (only the Wild have better even strength numbers in the West division).  Their power play hasn't been amazing (18th in the NHL in goals/60), but they've been unlucky (7th in the NHL in xG/60), so I'd be OK not giving them too many chances.

Arizona has had a truly strange schedule, with more than half of their games coming against two teams (STL and ANA). But they've been a pretty middle of the road team (as evidenced by their 1.00 points/game place in the standings). They've lost when they've played COL and Vegas (1-5 record against those two), but also lost as many games as they've won against the California teams (4-2-2 record).  Most of the stats favor the Wild in these games, but this is probably the team most likely to challenge the Wild for a playoff spot as the season goes on.

Updating the standings reveals that everyone except San Jose and Anaheim are very close. It will be interesting to see how long LA and Arizona remain in the mix, and if St. Louis can keep up with the top teams.

I love this kid. He's so good. He tries passes that other people wouldn't think of and then pulls them off. He's so strong on the puck and always seems to have somewhere to go with it. There's no other word for it other than that he's fun to watch. Since being paired with Zuccarello, he's started to get more scoring chances as well.