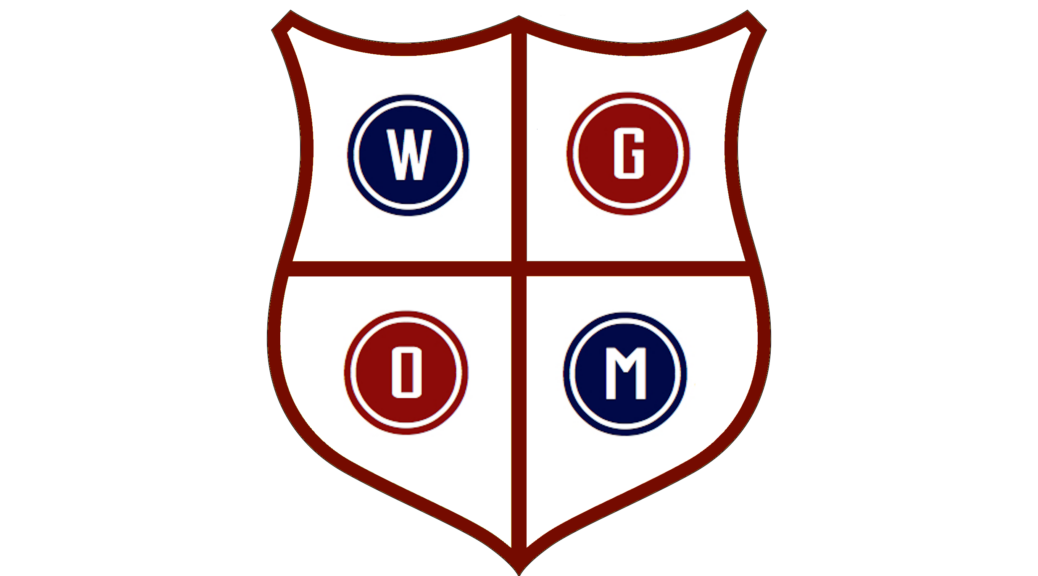 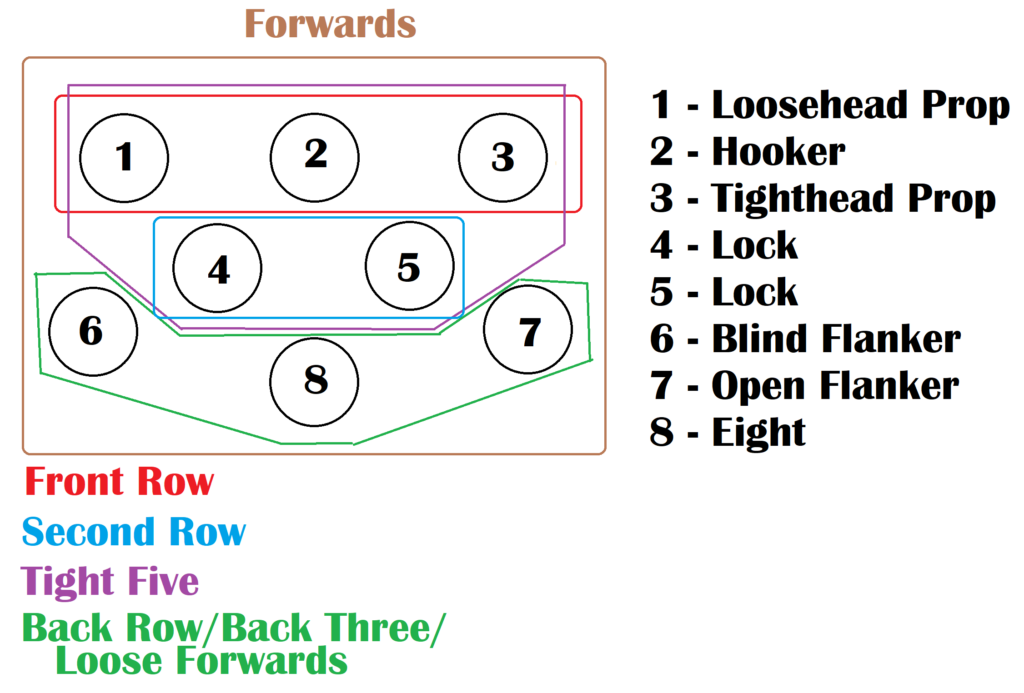 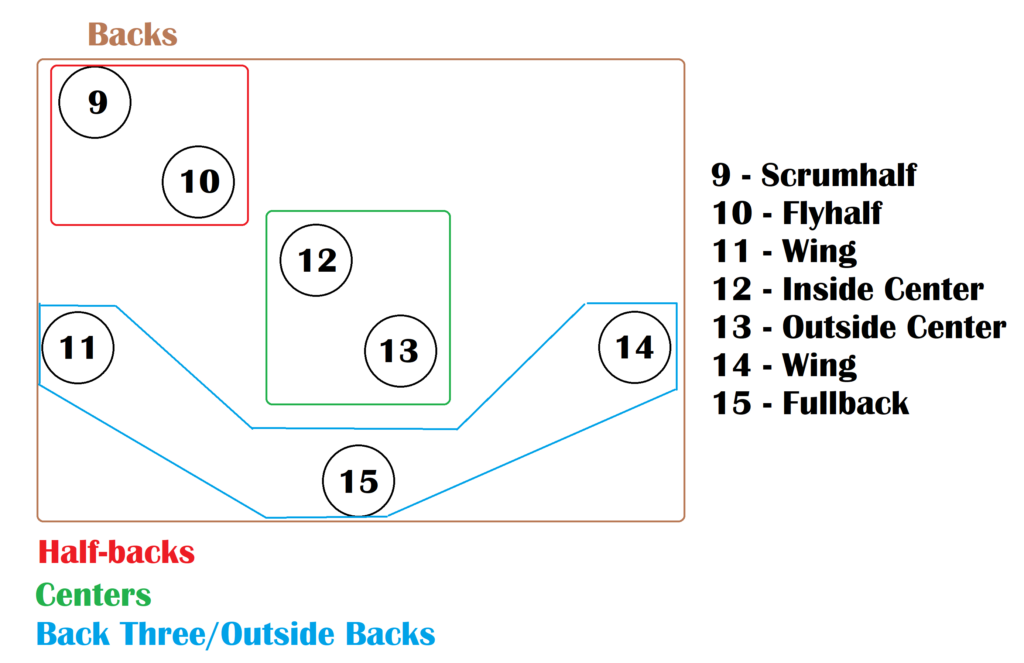 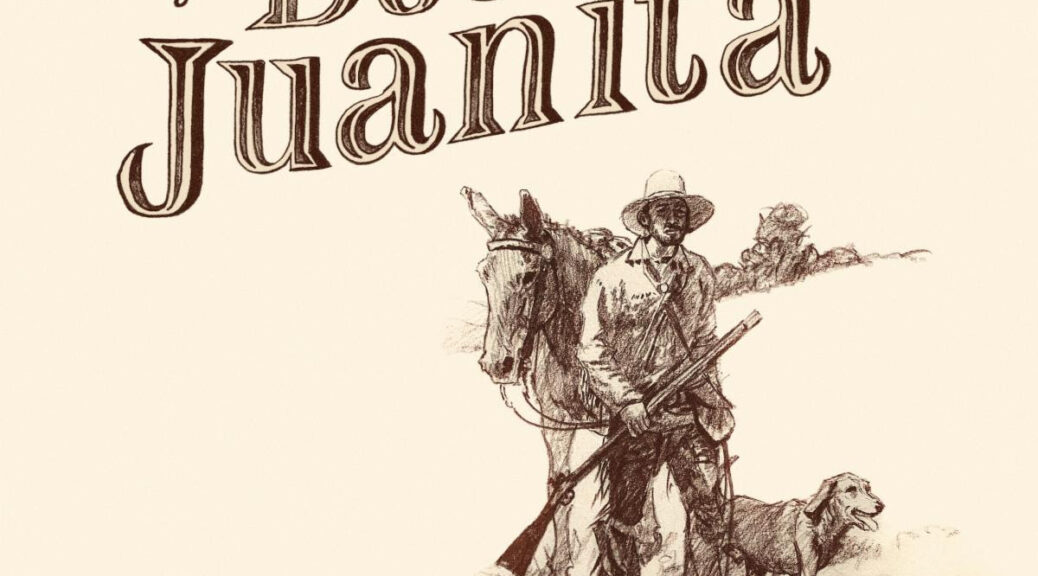 This is up there with the perfect songs ever. I delude myself into thinking this would be something I could do at karaoke. (As I already mentioned, I can't sing for beans.)

I can't play or sing a lick of music, but I'll be damned if this song doesn't make me want to start a band and hit the road

For Papaw, who loved John Prine