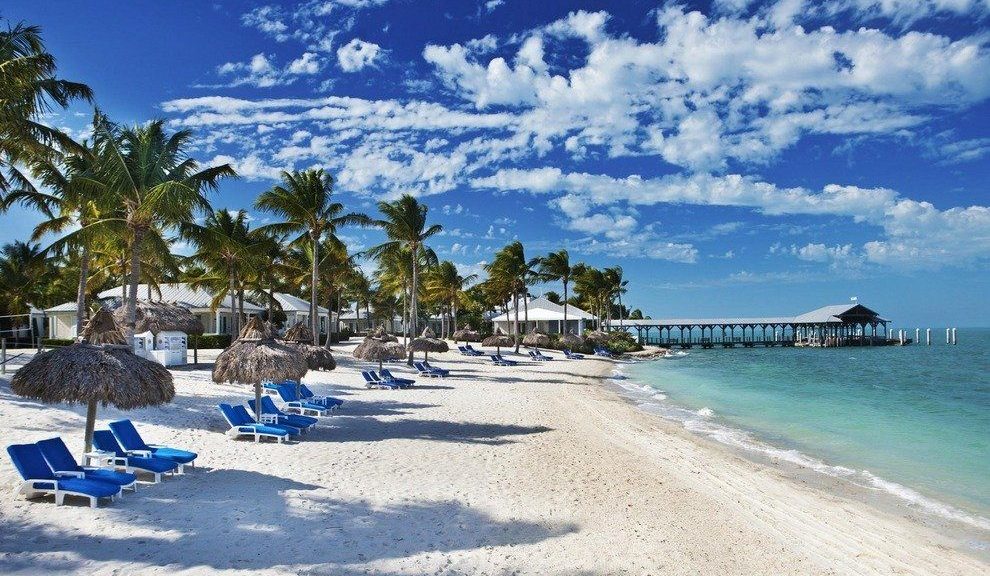 Given CH's FKB this week, is there a particular song or genre that relieves your stress or helps put you back in a functional state of mind?

Not holding myself to anything, but somewhere back in the day while deployed I pulled a burned CD of Jimmy Buffet songs out of a care package. I've never been much of a beach guy, though I love a good lake day, but listening to Jimmy Buffet will dial me down a bit. 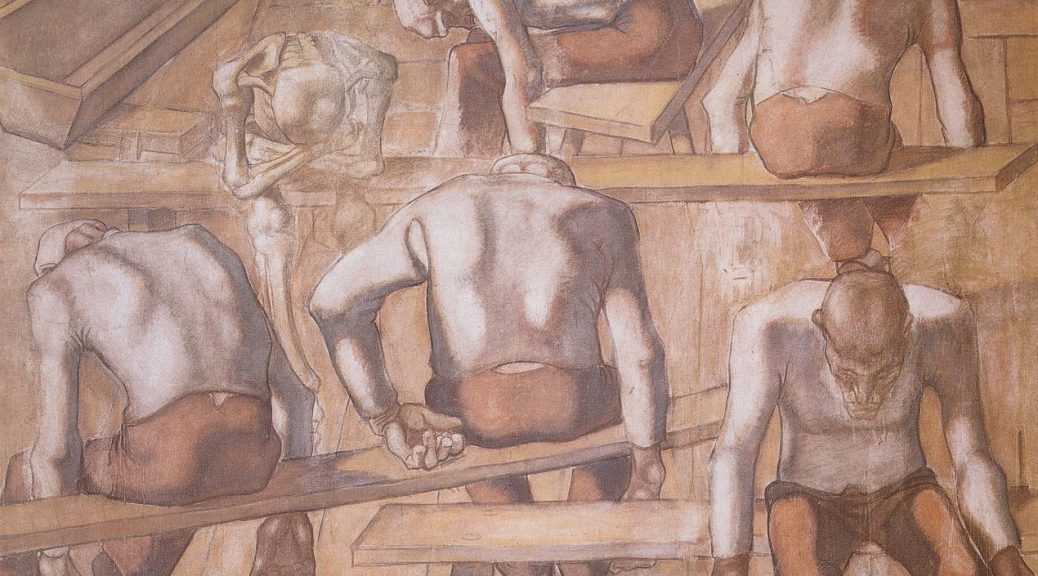 I ate a bánh mì for lunch yesterday. The first time I ate one, I was in my mid-twenties, and I instantly fell in love. A sausage bánh mì was the last thing I ate before the Poissonnier was born. Few foods make me feel as happy to be alive. At noon yesterday, taking a walk across campus to the food cart that sells them seemed like a good idea, so I invited a colleague along. We chatted as we walked — our conversation wandered across & back around his childhood experiences in a Hmong refugee camp in Thailand and our shared love of food. Given the news that broke early in the afternoon, I'm glad I had that bánh mì & conversation to sustain me.

There's plenty of evidence all around us to support the observation that resilience is a crucial, but very fragile, personal resource. It can erode in an hour under the wrong conditions, and it can often be tempting to allocate the time needed to maintain resilience to other activities & duties that seem more pressing. And yet, it’s a horrible thing to be caught without when you most need it.

That has meant doing some things differently. Without cutting myself off from the world, I am progressively placing greater limits on my daily exposure to certain kinds of input. I'm trying to cultivate a few habits intended to help me find a more empathetic, thoughtful way to navigate the world. I'm learning to exercise more patience; a two year old can be a very effective workout buddy some days.

At the same time, I’m not approaching this effort as one of self-improvement. I’m not claiming I’m perfect, mind you — instead, I’m trying not to get hung up on the imperfections I’m all too aware of already. Dealing with my shortcomings through a judgmental deficit model, rather than one that is more focused around care & healing, was simply creating more negative judgment, anxiety, and discontent. Piling all my personal shortcomings up beneath the pressures of family and professional life, and then dumping all the anger & resentment I feel about the direction my state, the country, & society is going, meant my reactions were becoming progressively more unhealthy and self-compounding. I’d been doing that since 2011, and it just wasn’t working anymore. Looking at the Poissonnier, I knew I didn’t want to wind up taking any of that out on her one day.

I’ll specify some of the things I’m trying in a LTE below. That’s a more appropriate place for me to contribute to that part of the conversation. What you’ve been reading is simply the best way I could think of to initiate that conversation. Over the years it’s been expressed often enough — and by plenty of us — that this place is a refuge for folks. I suspect that, for a lot of us, what happens at the WGOM is partially social, and partially (since we're all interacting at a physical remove) partially self-care.

If you feel able to share today, what are you doing for self-care? How do you know when you're doing enough, or the right way? What do you wish you could do, or do differently? Have you been able to model your efforts to attend to your self-care for others who might benefit from seeing you give yourself that attention, whether at home or in your other spheres of life? 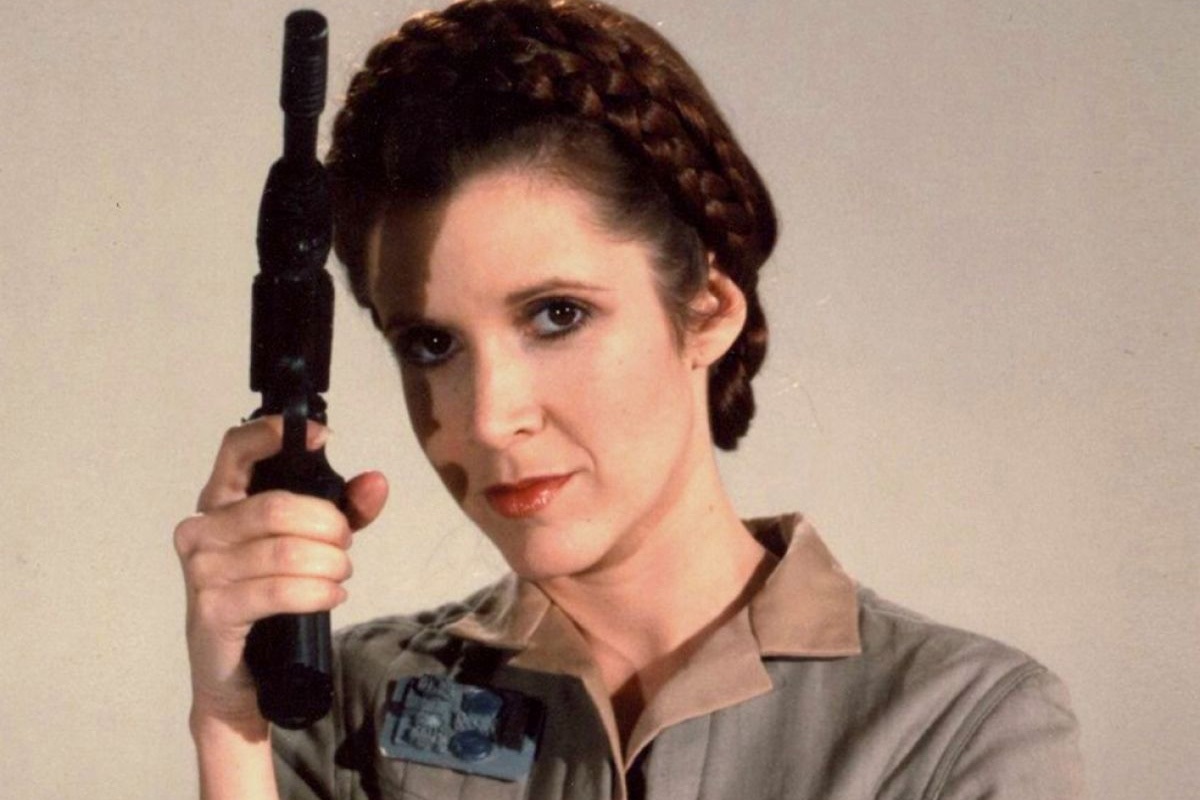 Do conscientious commentors need to distinguish violent desires from mental illness when we consider the issue? Is it a mental illness, specifically, to be drawn to violence? Or driven to violence? I know you can diagnose anything that deviates sufficiently from the norm as a condition of some sort, but asking from ignorance, is that necessarily the same thing as mental illness?

Before I answer them, though, I think a bit of primer on mental illness is in order. As I already stated, every single one of us experiences mental health symptoms with various levels of frequency and duration, and what makes them diagnosable is whether or not they significantly impact functioning (not whether or not they deviate form the norm). That can be anywhere from impacting your ability to take care of one's physical health, to isolating from friends, to being unable to work or learn new things. That said, here's a very basic outline of the major illnesses that are diagnosed and/or get talked about and some of their symptoms:

So let's answer the questions:

Is it a mental illness, specifically, to be drawn to violence? Or driven to violence? I know you can diagnose anything that deviates sufficiently from the norm as a condition of some sort, but asking from ignorance, is that necessarily the same thing as mental illness?

There are two ways to answer this.

If we clarify violence as any act that hurts another, then the answer to these questions is categorically no. I enjoy violent video games and movies. I've punched somebody before when a diplomatic solution was smarter. I've also had periods of extreme duress and exhaustion when I wanted to hurt my baby (disclaimer: I haven't, though once I jerked my toddler's arm too hard; still feel guilty). So I've been violent and I've fantasized about being violent. But this hasn't impacted my functioning in daily life nor has it caused me much trouble. So lumping it in with the above mental illnesses wouldn't make any sense.

On the other hand, if we take Zee's questions to be about a specific kind of violence that is premeditated, where the perpetrator takes pleasure and doesn't feel remorse for their violent behavior, then the answer to the question is yes and it's likely such a person could be diagnosed with antisocial personality disorder.

Do conscientious commentors need to distinguish violent desires from mental illness when we consider the issue?

All of this brings me to my answer to this question, which is a resounding YES.  One of the problems with the discussion of mental illness in this country is that there is a misconception that raising more money for mental illness treatment will prevent this kind of violence. But experience has taught me that it will not. At least not directly.

Disorders like schizophrenia are deeply rooted in genetic luck and people who have it need significant amounts of resources to be successful in the community.  Schizophrenia needs more money.

Depression and PTSD are a combination of genetics and environment (e.g. some people can experience the same trauma and their brains experience it differently) and extra resources can help people who have these disorders be successful in the community.

However, there really is no great treatment for antisocial behavior (though animal therapy has shown some success for those displaying antisocial traits while still young). Most people who lack empathy and remorse don't seek treatment, or if they do it's for something else like anxiety. There's no pill that can create empathy. I work with a guy who is textbook antisocial; he is racist, xenophobic, sexist.  And he wants help with getting money and housing, but has never shown remorse for anything he's done, including sexual assaulting many women. There are resources out there to get him housing. But he's been kicked out of everywhere he's ever been, including all of the shelters, because of his behavior.

So while the DSM-V considers both Carrie Fisher and Jeffrey Dahmer mentally ill, their experiences and needs as humans in society couldn't possibly be more different. Honestly, I wish antisocial behavior wasn't even considered a mental illness. It's the only disorder where being violent towards others is one of the symptoms. And given how many people still believe that those with schizophrenia are prone to violence, I think choosing to use language that makes the distinction clear can only be helpful to those who are unfairly stigmatized every day of their lives.

There is some evidence that antisocial traits have genetic component, and can also be caused by head-trauma or other neurological disorders. Though of all the people I've worked with that have the disorder, they consistently have traumatic childhoods filled with abuse and neglect. Some people who are abused and neglected wind up with no mental illness. Some develop other mental illnesses. And some who may be genetically predisposed to antisocial traits have it nourished by abuse and neglect. While I'm not against research that could possibly identify gene therapy that could help, I would much rather focus on building a society that is inclusive and supportive of all people. Where we understand that nobody is born evil and that everyone deserves compassion, because every action someone takes is trying to fit a need they have in that moment. Because while even in that society we will still need to help people who are sad or are hallucinating or have an exaggerated startle response to sudden noises, I suspect that the need to figure out how to keep people from brutally murdering others will not be a big priority.