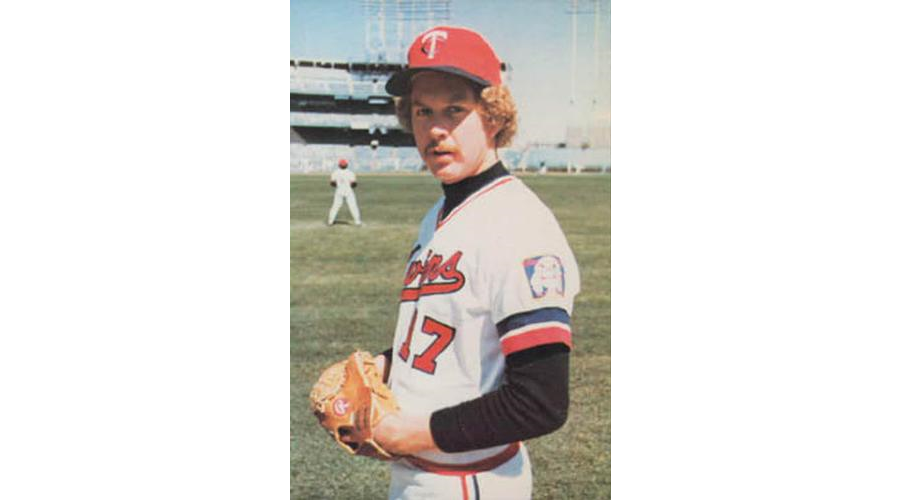 A fella could get used to this.