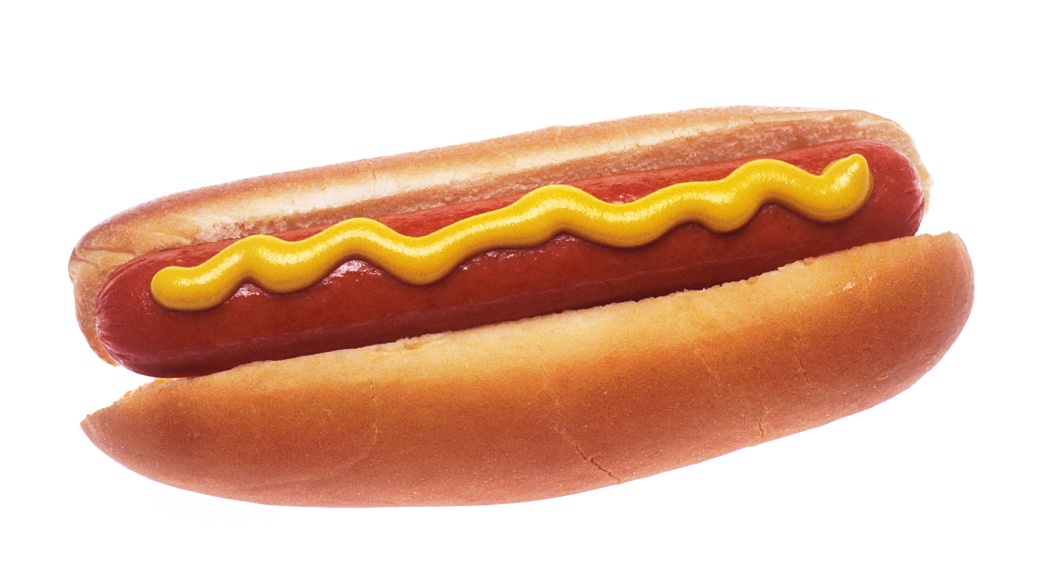 Hooray, the first Tuesday game of the year! And it isn't Big Pelf starting!

I suppose one could say that Milone is the Twins new ace in this SSST of the first month of the season. He's the only one having any real consistent success. Considering the brutality of the Twins OF defense, his team leading 6.9 SO/9 could be a part of that. (although I do expect Hughes's totals to come up from where they are at the moment.)

My main point here is to say that I really can't wait until the young'uns in the lower levels show some success and make their way to the big club.

Here's to hoping the Twins can rough up Vargas like they did last week, if only due to reports yesterday of moldy hot dogs being served at Kaufman stadium for dollar dog day on Friday. (Ok, it was against the A's, but still. Nice reminder that, yes everyone liked the Royals last year but they are still owned by terrible people.)