With a bonus performance by Jeff Bridges

Newbish has decided that Star Wars music is the best music (he's also a big fan of Klendathu Drop and Basil Poledouris' music, but the live renditions of that on YouTube left something to be desired). After a few months of this, John Williams is my most played artist on Spotify -- ever.

I don't mind listening to cinematic orchestra music, though -- it beats Imagine Dragons. I've always enjoyed my fair share of soundtrack music, and having him get into it is fun.

As a bonus, the conductor here is VERY entertaining to watch.

I wish the next M83 album would all sound like this...but it won't 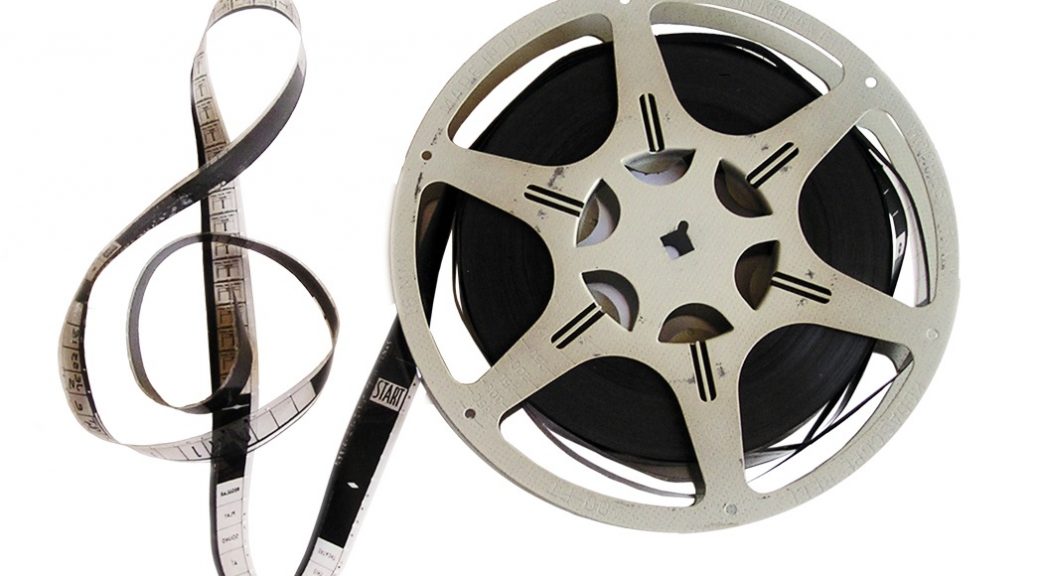 A couple of weeks ago I watched the movie Wings of Desire at the Walker Art Center. I had seen it when it came out in (I think) 1988 and loved it, but I don’t think I’ve seen it since. The end of the movie is at a Nick Cave and the Bad Seeds concert where they perform the song From Her to Eternity. (Attached video is the scene).

I loved this movie, scene, and this song back 30 some years ago and almost doubly so now. The song is a perfect summation of the movie, which if you're not familiar, is about an angel in Berlin who gives up his immortality to be with a woman he observed here on earth. They finally meet IRL at this nightclub where the song is being performed. The song was recorded in 1984 so it wasn’t made specifically for this movie but it fits so snugly with the message, I can’t think of how a different song would work better, even if one tried. Even though one could argue that this woman (her) drove the angel “from” eternity, in fact by actually experiencing humankind and earthly desires - instead of just observing them - the angel found true immortality. The song is a lot noisier than the vibe of the movie, but that also fits. Real life is a lot noisier, grittier than what the angels from their “heavenly” perches can observe and experience. I could go on but it really is a beautiful movie.

Anyway, what does that have to do with FMD? Well, we may have covered this topic before but are there other songs in a movie that “just fit?” They sum up the movie (or character) just so, that the movie could barely exist without that song? The Pixies’ Where Is My Mind at the end of Fight Club gets mentioned a lot. Also Jumpin’ Jack Flash as the Robert DeNiro character in Mean Streets is introduced is another. (the link below demonstrates one can do a whole post on Martin Scorsese and music in his movies). Any others?

The 20 Greatest Music Moments In The Films Of Martin Scorsese