After a mid-April Covid break, Twins up to play two against the Athletics.

There's a part of me that, all season long, just hasn't bought into Odorizzi. For some reason, I feel like he's been doing it with smoke and mirrors. But his last outing, against Cleveland, felt like something different. He didn't have many K's (2), and he still only lasted 5.1 innings, but... it was an important game. A win in that middle game of the series would deny the Indians a chance to gain ground in a home series against the Twins. And limiting the Tribe to just 3 hits felt like something notable. It wasn't about whether Odorizzi is truly an all-star pitcher, and was every bit about the team, and doing what he could to contribute.

Meanwhile, last night's game felt much the same way. It was a hero off the bench who provided the, uh, heroics. Walks were drawn, pressures were kept up, etc. Down 3-1, it was starting to feel like another loss. And then suddenly it wasn't, and it seemed like the whole team was clicking again.

Speaking of the A's, this phenomena reminds me a bit of Moneyball. One of the great things about Moneyball, and probably something that isn't emphasized all the time, was the focus on the team aspects. Beane said "we don't need you to hit 40 HR, we need you to hit 20, and we'll get the other 20 from X, Y, and Z" (or somesuch. I can't be bothered to look this up.).

Anyway, that's how this Twins team feels to me. And I like it.

Now let's get us another win!

Berrios
-vs-
Anderson
I got nothing - Happy Independence Day!

Twins play In Oakland for the first time this season. Athletics playing well lately having won 10 of last 13. All-Star Jake Odorizzi on the mound for the Twins. 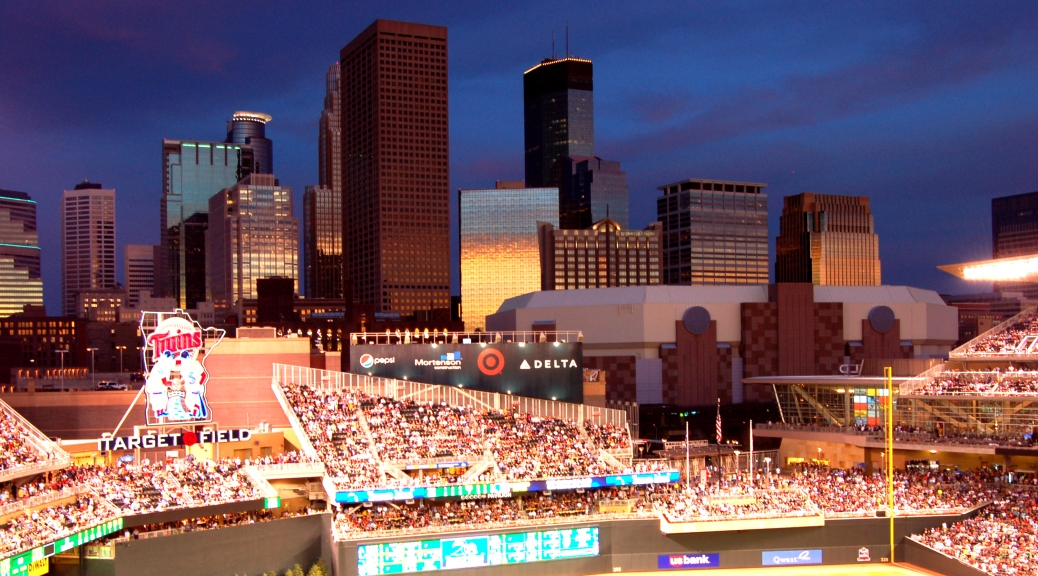 There's a baseball game tonight. I'm unwilling to predict 6 more mashed taters, though I feel confident in stating that there's a 50-50 chance we'll see at least one!

Kendall Graveman vs. Hector Santiago (back from bereavement - Buddy Boshers optioned to make room on the roster). 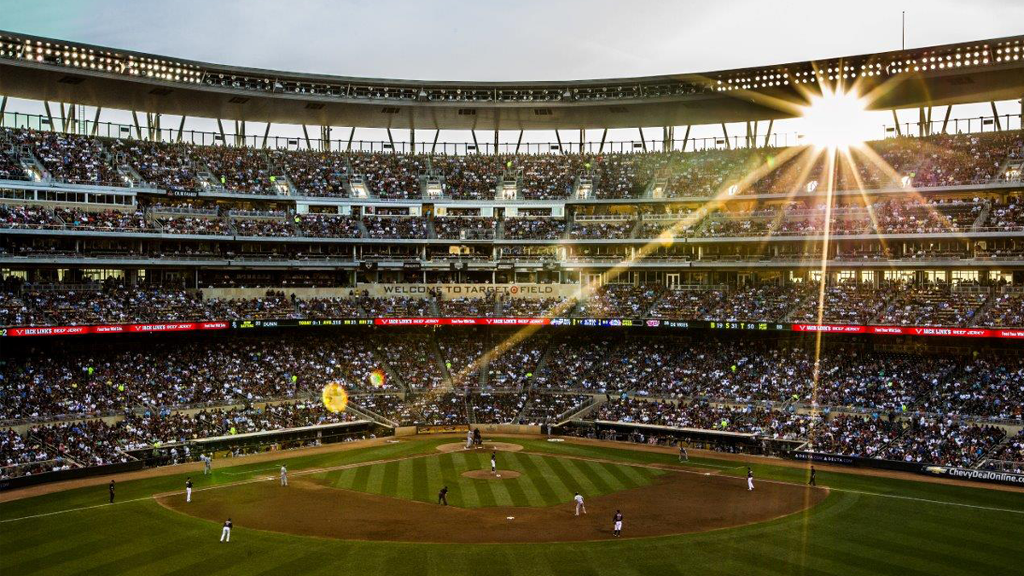 It’s May and the Twins have a winning record.  Miguel Sano had a great first month and has been decent in the field (man what a rifle for an arm at third base).  Polanco doing well, Buxton maybe showing some signs of life at the plate, serviceable pitching… all portend to at least some hope that we will continue to see entertaining, hopeful baseball into the Summer.

Ervin Santana has been lights out this year and brings his 0.77 ERA to tonight’s game against the Athletics and the 2017 debut of Sonny Gray.  Game at 7:10p

END_OF_DOCUMENT_TOKEN_TO_BE_REPLACED 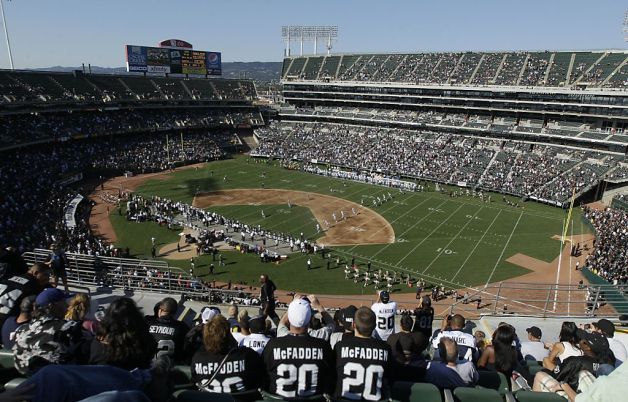 I won't talk about May here ... things can only improve for him, right?

As for today's game, I wouldn't mind avoiding the sweep, but that's about all the energy I've got to invest at this point.

Following yesterday's game, the Twins did what most (all?) of us thought they should be doing at this point in another lost season by trading veteran pitcher Kevin Correia to the Los Angeles Dodgers for cash or a player to be named later. There was some brief discussion of it here yesterday. Comments were pretty matter of fact. Between insufficient run support and about average stuff, Correia provided about as was expected. Even so, according to sean:

That's kind of a nice way to sum up that FA signing...they got what was expected, plus some.