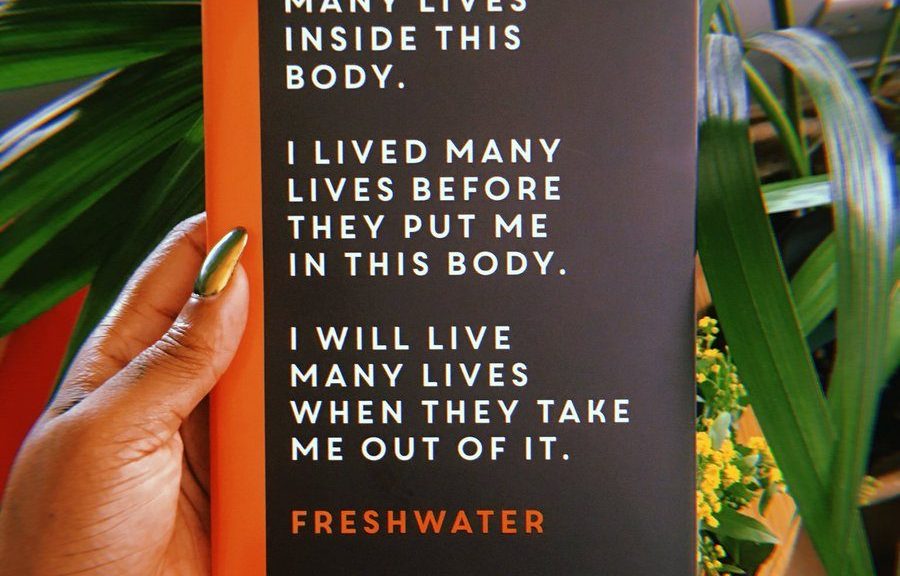 I have found myself reading quite a few debut novels lately.

There is something exciting about discovering a new author, and getting in early on their career.  I follow a few early career awards (The Whiting Award, The Locus Award for First SF/F Novel, The Center for Fiction First Novel Prize, etc.) where I found a lot of the books above.

What have you been reading? Any up and coming authors on your lists?