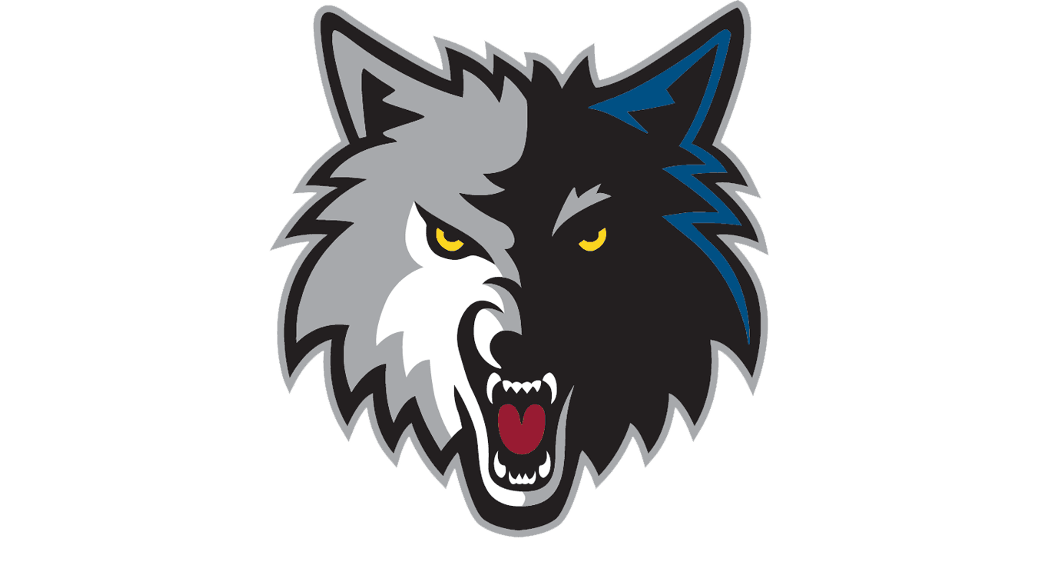 Saturday night was a lot of fun. Get your Rubio fix in tonight as MGMT has already stated he will be sitting tomorrow against Miami.

Below is a make believe conversation that may or may not take place after the Wolves beat the Magic tonight.

Jerry Zgoda: Dwight, there has been a lot of speculation as to where you might end up this season.

Dwight Howard: Kevin Love and Ricky Rubio are really talented players, they really impressed me tonight.  I could see myself playing in Minnesota.

Dwight: I am committed to giving it my all in Orlando though. I would never ask for a trade

Dwight: It is just that sometimes, you know, I want to win championships and I don't know that if the team I have here in Orlando will help me in accomplishing that goal.

Dwight: But yeah, I think that New York, New Jersey, LA, Chicago, Dallas, Houston, and Minnesota all present those opportunities.

Jerry Zgoda: So are you saying that you want to play in Minnesota?

Dwight: Look man, I don't know why you reporters keep asking me questions like this. I just want to play the game and help Orlando win a championship.

Tonight, watch Dwight Howard sullenly put up 20/13 while not interacting with his teammates in anyway what so ever.