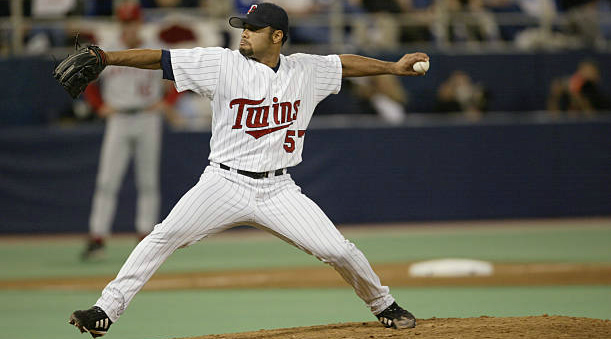 Opposition stars:  Jason Shiell struck out two in two shutout innings, giving up a walk.  Jason Varitek was 1-for-2 with a walk.

The game:  Jones and Guzman opened the game with singles.  With one out, Sears singled to put the Twins up 1-0 in the first.

In the second, A. J. Pierzynski led off with a double and scored on a one-out single by Jones.  Guzman followed with a single.  With two out, Sears delivered a three-run homer to make it 5-0 Twins.

And that was it.  The Red Sox had some threats.  Nomar Garciaparra hit a two-out triple in the first.  Bill Mueller had a two-out double in the second.  With two out in the fourth, Shea Hllenbrand singled and Miller reached on an error.  But none of them came to anything, and the last ten Boston batters were retired.

Notes:  Sears was the DH.  There were no in-game lineup substitutions.

I remember that Sears hit a mammoth home run in his short career.  I'm wondering if this might have been it.  He only hit one other homer, so there's a fifty percent chance.  Memory tells me that it took out some lights on the scoreboard or something.  It was a big home run in the game, whether it was a monster homer or not.

Martinez pitched five innings, giving up five runs on eight hits and a walk and striking out five.  He only lost four games in 2003, so this was an unusual thing.  He went 14-4, 2.22, 1.04 WHIP.  He led the league in winning percentage, ERA, FIP, WHIP, hits per nine, homers per nine, and strikeouts per nine.  He finished third in Cy Young voting, behind Roy Halladay and Esteban Loaiza, and while both of them have fine seasons you can make an argument that Martinez should have won it.  The one thing that probably hurt him is that he only made 29 starts and pitched just 186.2 innings.  Nothing wrong with that, but Halladay made 36 starts and pitched 266 innings, and eighty more innings makes a difference.  On the other hand, Halladay's ERA was a full run higher and Martinez actually struck out two more batters even though he pitched eighty fewer innings.  At any rate, Martinez was an excellent pitcher, and it was quite a thing to beat him.

This was Santana's first start of the season.  He was taking the place of Rick Reed, who missed a start due to injury.  Despite his strong start, he would go back to the bullpen.  His next start came on June 7, and he would not join the rotation until July 11.

The Twins had won consecutive games by a 5-0 score.  They had won nine of out of ten.

Record:  The Twins were 19-15, in second place in the American League Central, 1.5 games behind Kansas City. 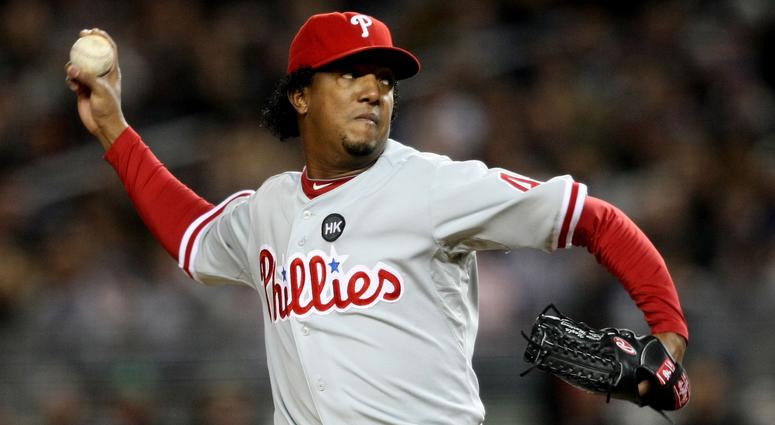 I'm stealing this from Sean McInhoe at The Athletic, but he did it with hockey, and I'm suggesting that we do it with baseball, so it's totally different.

New post: It's August and not much is happening in the NHL, so let's ruin your productivity for the day by playing the $200 Lineup Game. https://t.co/9hGtWONYPr pic.twitter.com/6v4XvbO6Xq

We'll need a slightly bigger team, and a bigger budget due to the longer seasons, but we can make this work.

Who did I miss?  What franchise would run away with this?