What is there to say at this point of the season? It's a beautiful August evening, the Twins are in a pennant race, we've got a few weeks left of summer (today's discussion notwithstanding), and the weekend is here. Crack open a cold one, crank up the 'CCO, find some outdoor project to tinker on, or neighbor to chat with, and listen to the Twins bring another W home.

This is the good life.

This is why we're here. 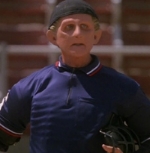 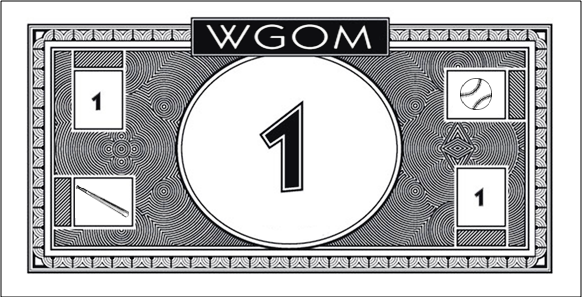 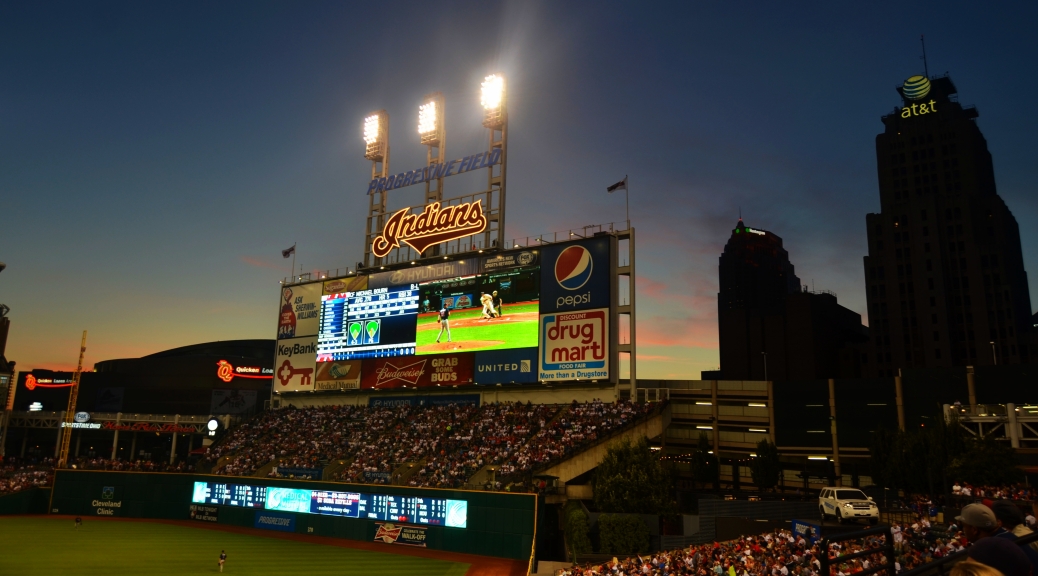 The Twins pieced together four shutout innings of relief to win their second straight game against the White Sox while pulling within a half game of first place in the AL Central.  Nick Blackburn allowed two runs in five innings despite pitching around ten baserunners (sound familiar?).  Craig Breslow, Boof Bonser (?!), and Jose Mijares each pitched a scoreless inning before Joe Nathan's 1-2-obligatory-4 ninth inning save, the 200th of his career.  “You couldn’t ask for anything better than that,” Blackburn said of the bullpen.  “They came in, did their job and got those guys out.  No drama.  It was great.”  In Mijares's eighth inning, he retired JI JIM, Paul Konerko, and Ken Griffey, Jr. in order. END_OF_DOCUMENT_TOKEN_TO_BE_REPLACED