Batting stars:  Isaac Paredes was 2-for-4.

Pitching stars:  Edgar Torres pitched six innings, giving up three runs on six hits and two walks and striking out four.  Juan Ramon Noriega gave up an unearned run on no hits and one walk.  Roberto Espinosa pitched a scoreless inning, giving up a hit and a walk.

Opposition stars:  Luis Ivan Rodriguez pitched 6.2 innings, giving up one run on five hits and a walk and striking out six.  Agustin Murillo was 2-for-3 with a double.  Brennan Bernardino struck out two in a scoreless inning, giving up a walk.

The game:  Mazatlan started the scoring in the third when Edson Garcia doubled and scored on a single by Jose Augusto Figueroa.  Jalisco came right back with three in the bottom of the third.  Doubles by Murillo and Julian Ornelas put men on second and third.  Alan Espinoza doubled them both home to put Jalisco in front and a Manny Rodriguez single made it 3-1 Jalisco.

It stayed 3-1 until the seventh, when Jalisco scored again.  Ornelas walked and stole second.  He went to third on an error and scored on a ground out, making it 4-1.

Mazatlan got back into it in the eighth.  Figueroa drew a one-out walk and Ramon Rios singled.  Isaac Paredeas had an RBI single to make it 4-2.  With two out Ricky Alvarez delivered an RBI single, but was thrown out trying to stretch it to a double.  The score was 4-3, but the threat was over.  Mazatlan got a one-out walk in the ninth but did not advance the man past first base.

Notes:  This was the first game for Mazatlan in a week and a half, as the league took a COVID-related pause.

The game-time temperature was 73.  Today's high where I live is predicted to be 64.  Let's play ball!

Record:  Mazatlan is 7-13, in ninth place, 9.5 games behind Obregon.  My understanding is that eight teams make the playoffs, although I could be wrong about that.

Next game:  Mazatlan is again at Jalisco tonight. 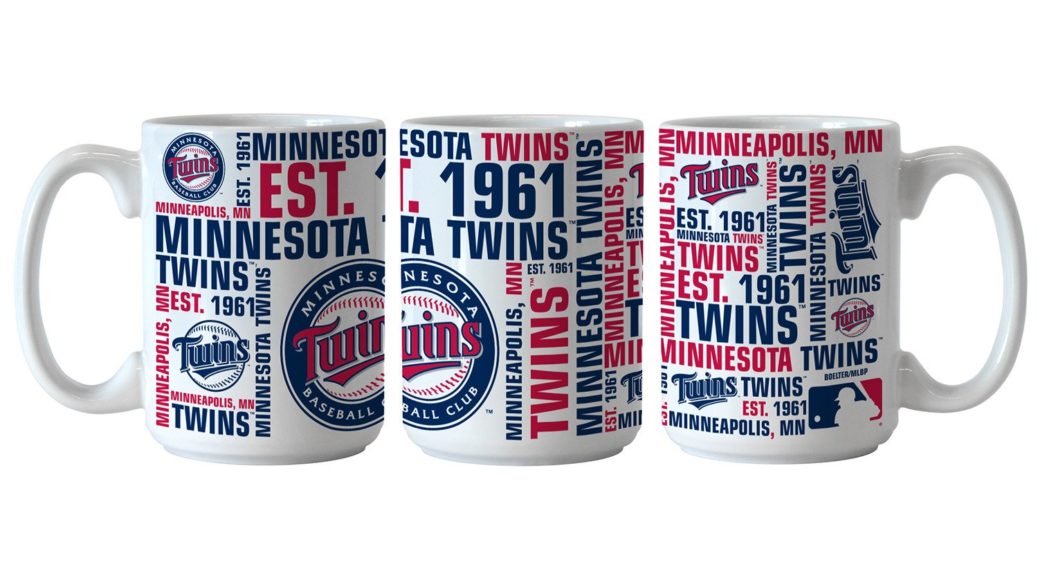 *at least I HOPE it's being broadcast