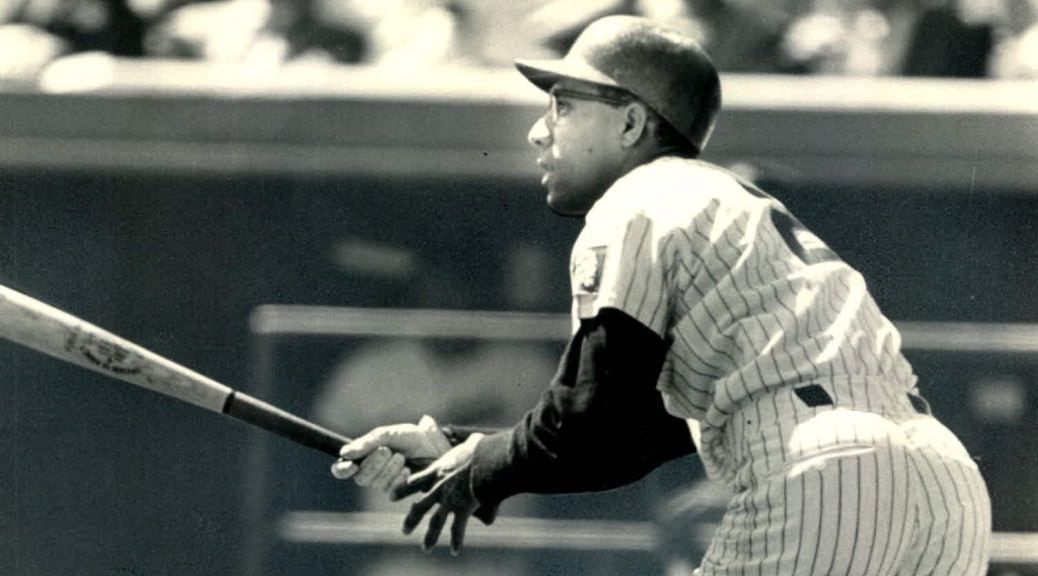 Batting star:  Zoilo Versalles was 2-for-4.

Opposition stars:  Don Mossi pitched a complete game, giving up one run on seven hits and one walk and striking out four.  Rocky Colavito was 1-for-4 with a home run (his fourteenth), two walks, and two runs.

The Twins got a pair of two-out singles in the eighth, but could not get on the board.  Colavito homered leading off the bottom of the eighth to make it 2-0.  Bill Tuttle led off the ninth with a single and Jim Lemon drew a one-out walk.  A forceout put men on first and third with two down.  Bob Allison singled, making it 2-1 and putting the winning run on base, but Billy Martin hit into a forceout to end the game.

Notes:  Allison was at first base, with Harmon Killebrew at third.  Killebrew normally played first in 1961, and when he didn't Don Mincher was usually at first--Allison played the vast majority of his games in right field.  I don't know why the Twins went with this arrangement in this game.  Tuttle, who did most of the third basing, was in center field, a position normally manned by Lenny Green.  With Allison on first, Lemon moved from left to right and Green was in left.

When the bases were loaded with one out in the sixth, manager Cookie Lavagetto switched Green to right and Lemon to left.  After the walk forced in the run, he moved them back.  After Chico Fernandez fanned for the second out, he switched them around again.  I'm sure he had very good reasons for it.

We've been through the Twins 1961 stats at least a couple of times, so there's no need to repeat it.

Charlie Maxwell had a pretty long career, too.  He first came to the big leagues in 1950 with Boston, but he never got a chance at regular play until mid-1955, when he was sold to Detroit.  He responded in 1956 with a tremendous season, batting .326/413/.534 and making the first of two all-star teams.  He was a regular through 1960, but he slumped to .237 that season and became a reserve in 1961.  He kept playing through 1964 and batted .264/.360/.451 for his career.  One wonders what he might have done if he'd gotten a chance to play regularly before he was 29.  yes, the Red Sox had Ted Williams and Dom DiMaggio at that time, but they were also giving regular play to people like Faye Throneberry and Tom Umphlett.  It might have been worth giving Maxwell a shot.

This was the seventh game of a thirteen-game losing streak for the Twins.  The also lost 18 of 19.  Six of the first seven losses were by two runs or one run.

The Tigers were 31-16, in first place in the American League, two games ahead of Cleveland.  They would finish 101-61, in second place, eight games behind New York.

Random record:  The Twins are 59-54 in Random Rewind games.