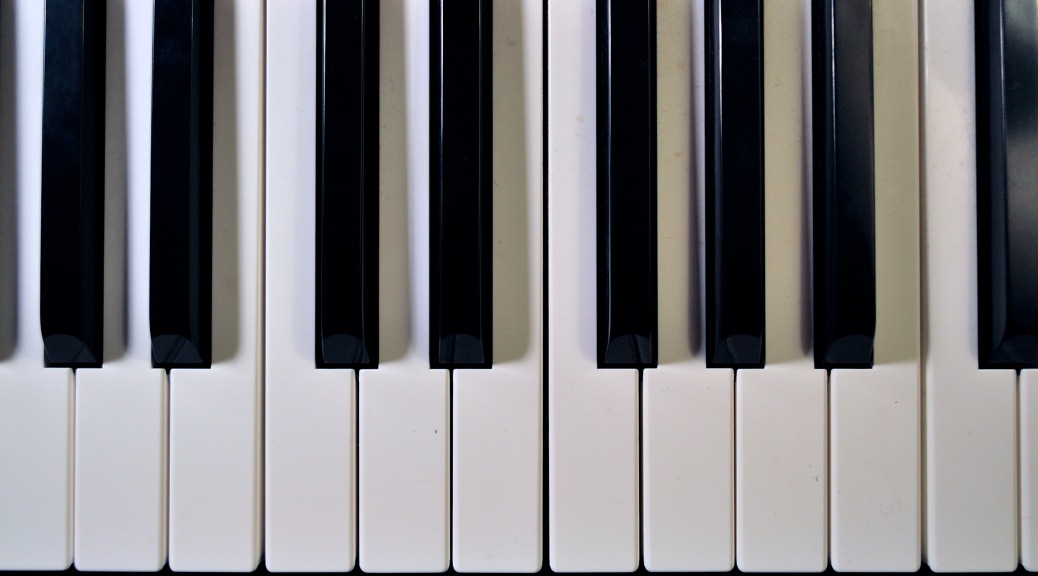 So last week I found an old upright piano on craigslist. My family had looked at pianos for some time, but hadn't ever quite found a match. This was just a little one, without the huge full top, and it seemed like it would be perfect for the kids to maybe take lessons on. Or not. Just having a piano is awesome. Really, it's been a dream of mine ever since I was about in early high school...

See, my parents loved the idea of us growing up with a piano. They managed to find a free one, not far from where we lived, but they had to haul it. So they borrowed my uncle, and his truck, loaded it up, and set back home. I remember I was watching my brothers and sister, waiting anxiously. We had a split level, and so we'd have to carry the piano straight up the stairs immediately upon getting it in the door, and I was going to have to help. It was a big project. I remember the truck pulling in the driveway... no piano to be seen. My mom, dad, and uncle got out, and they were just laughing, harder than I'd ever seen. Eventually we were able to get the story out of them. "We were driving so slow," Dad said, "everything was perfect. But there was that curve... and as we went around it, the piano... it just started sliding to the other side of the truck... and then it just kept sliding." They held up a broken piece of wood. "It was shattered, on the side of the road," Mom continued, "and your dad gets out, and he looks at this twisted pile of wood and metal, and he says 'Do you think we can fix it?'" With this, they burst into laughter again, and directed us kids to go move the piano from the truck bed, piece by piece, to the firewood pile. Honestly, we had the best fires ever that summer.

So before I got ours, I had to figure out transport. I spent forever looking up how to move pianos, whether I should hire someone, etc. Ultimately, I arranged to borrow a truck and a trailer, and recruited my brother-in-law, after figuring out how to move a piano with just two guys. It turned out I put a lot of time figuring out the right ways to turn and flip pianos for nothing, since this was light enough that the two of us were able to carry it. We drove the 45 minutes, loaded it up - strapped it down like nobody's business - and drove back. And it was $75. Which, all told, is a pretty darn painless way to end up with a piano.

I've been tinkering on it just about every day. I don't know how to play piano, except for "Twinkle, Twinkle" or "Heart and Soul". But it's so much fun. I've decided to start teaching myself a few other songs, and already have part of "Werewolves of London" down. My kids enjoy it too, but they're less sure about it, since they know practice = work.

Anyway, we've got a piano now. And I love it.

If you've got any piano stories. Or tips. Or songs a beginner should aspire to play. Or a list you want to drop... whatever! Chime in. It's looking like a good day!