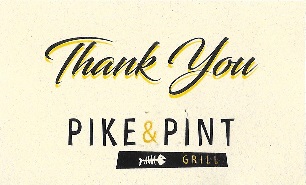 Here’s a post that everyone can respond to in order to keep all responses in one place and accessible.

I am going to close to the public on Sunday (29th) and Monday that weekend. The Twins play at 1pm on Sunday. I would be willing to open up at noon for the caucus. My thoughts would be to have one of my cooks put together a little lunch buffet for the group. I would have a bartender on staff. Food is on me, cocktails would be cash bar. Bring the kids. If its nice weather we will hang out on the patio. If it's inclement weather, me hang out in the bar with the 6 TV's. I can break out the cribbage boards and some cornhole boards. 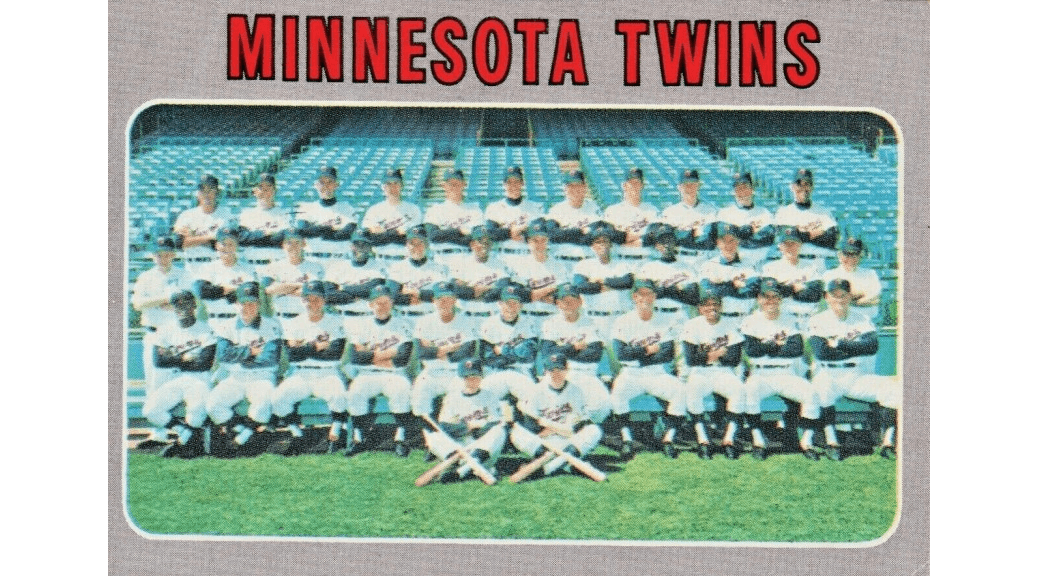 Batting star:  Leo Cardenas was 2-for-4 with a double.

Opposition stars:  George Brunet struck out ten in eight innings, giving up one run on four hits and three walks.  Tim Cullen was 2-for-4 with a stolen base.

There was only one base runner in innings three through five, and that was on an error.  In the sixth, Washington went back into the lead.  Frank Howard walked, went to third on Rick Reichardt's single and scored on a ground out to make it 2-1.  They got an insurance run in the seventh.  Paul Casanova and Cullen singled and Brunet reached on an error to load the bases with none out.  All they got out of it was a sacrifice fly, but it made the score 3-1.

The Twins threatened in the eighth.  With one out Cesar Tovar doubled and Rod Carew followed with a bunt single, putting men on first and third with Harmon Killebrew and Tony Oliva coming up.  It looked good, but they both struck out and the inning ended.  All the Twins could get in the ninth was a two-out single by Cardenas.

Notes:  Renick was again at third base, with Killebrew moving to first.  Jim Holt pinch-ran for Brant Alyea in the seventh inning and remained in the game in left field.  Bob Allison pinch-hit for Kaat in the eighth.

Brunet was near the end of a long career, and was not having a particularly good season.  His ERA after this game was 5.17.  This was his second-best start (by game scores) of the season, bested only by a game in mid-July.  He would be traded to Pittsburgh at the August deadline and pitched very well for them out of the bullpen in September.

After all the Senators players with Twins connections in yesterday's game, there were none in today's game.

The Twins would next go on an eleven-game road trip, going to Kansas City, Milwaukee, and Chicago.  Those teams were in fifth, sixth, and fourth place in the AL West, respectively.

Record:  The Twins were 38-19, in first place in the American League West, five games ahead of California.

On the road again. A trip to the west gets 3 games in 4 days. Don't expect a lot of power-play goals on this trip, it features four teams at the bottom of the league in power play goal rates.  Minnesota (24th), Arizona (29th), Vegas (31st), and Seattle (32nd).

Arizona is truly terrible, they just got their first win of the season last week.  Any points dropped to the Coyotes would be a missed opportunity.

Vegas is really banged up, playing without Marc Stone or Pacioretty or new acquisition Jack Eichel.  This is a good time to run into the Golden Knights.

Seattle has struggled ever since they dominated the Wild a couple weeks ago, but are probably the best 5-on-5 possession team of the three the Wild will face on this trip.

END_OF_DOCUMENT_TOKEN_TO_BE_REPLACED

Back on the road for three games this week, including the first ever trip to Seattle and Minnesota's first matchup with the Avalanche for the season.

END_OF_DOCUMENT_TOKEN_TO_BE_REPLACED 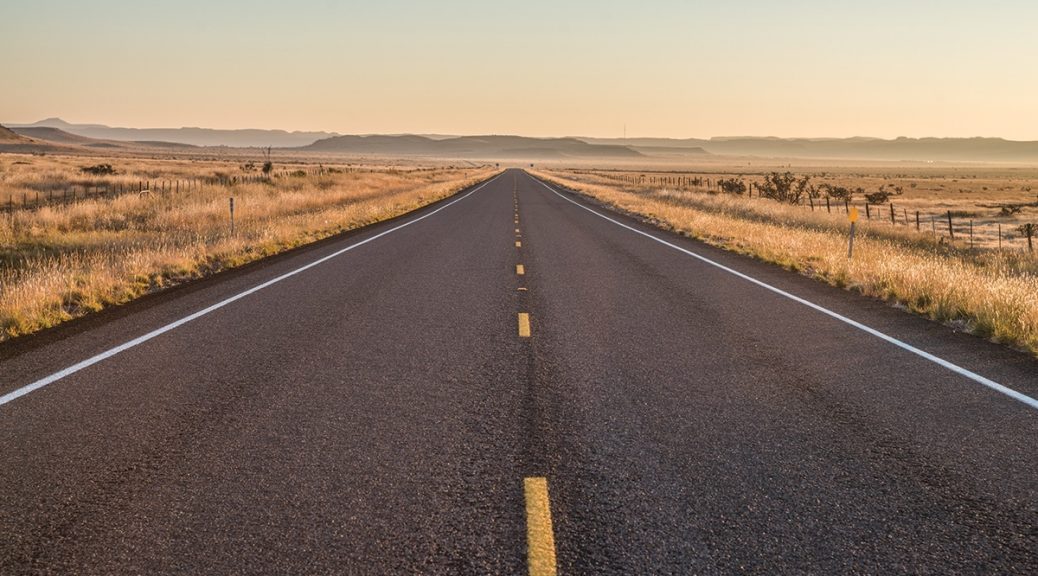 So the kids and I are driving out to Glacier National Park a week from Sunday. It's a 17 plus hour drive there and then back so I need to think about what songs I want for the drive. The family rule is that the driver gets to pick the songs so I will be subjected to the whims of a 24 and 26 year old as well. What do I pick when it's my turn to drive? I've always thought R.E.M. was good road trip music and also good guitar trippy stuff like Built to Spill or Ride is always fun. When I drove to Memphis last year I did the whole 11 CD Stax set, which literally brought me to the City limits of Memphis. I listened to Minneapolis-based musicians on the way home. I could just put the needle on my Guided By Voices collection, I bet I easily have 35 hours of their music :o)

So what songs/artists/genre's do you like on a road trip? What's the purpose? Keep you awake, fit the setting, something you haven't heard before? 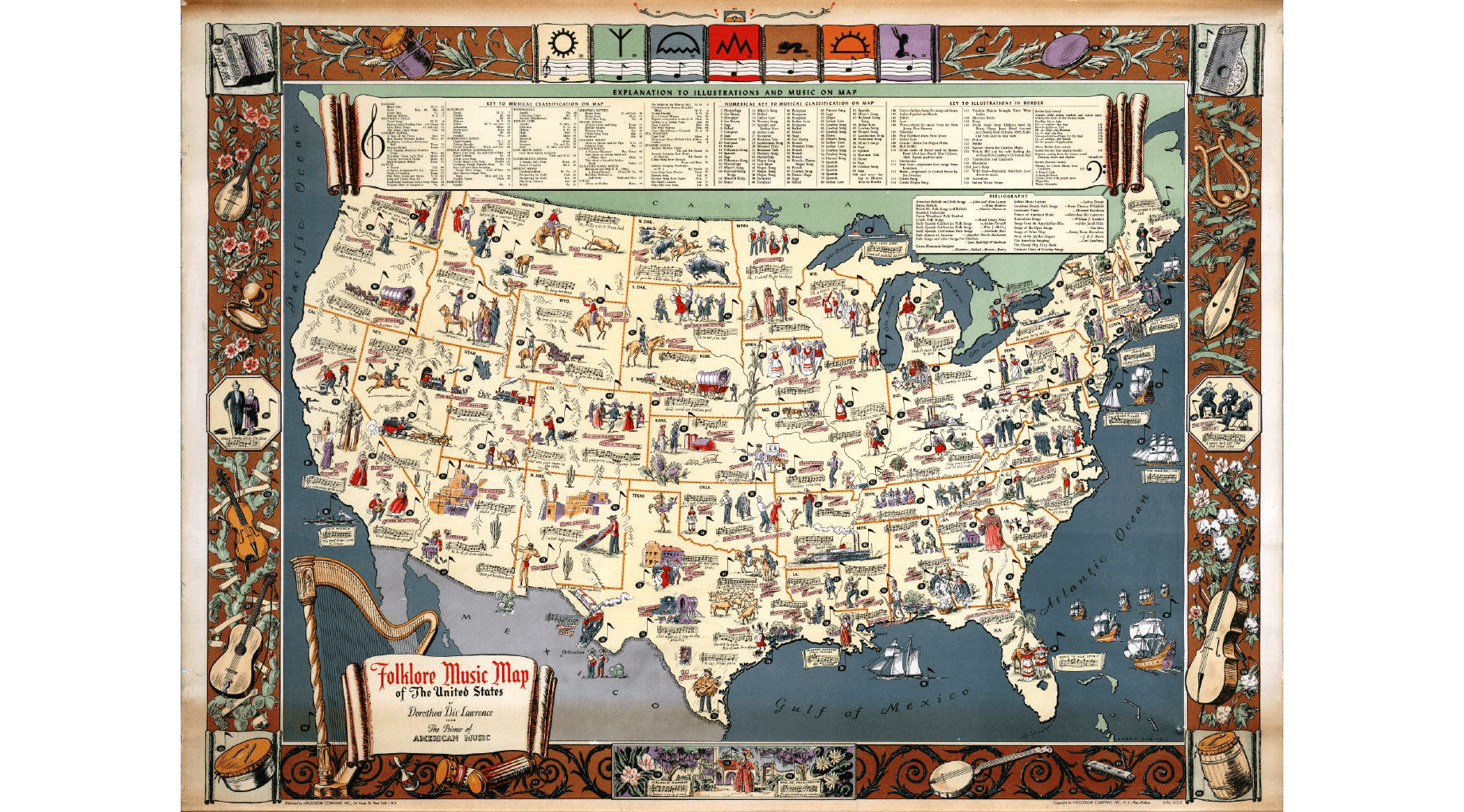 First off, let me wish my lovely wife a happy birthday: Happy Birthday Philosofette.
Great, now that that's out of the way, let's do something fun.

Last week I had the privilege of driving across half of the country. We passed through a decent number of states, and as we did so I often found myself thinking, "I wonder what song would be a good song for [the state we are driving through right now]?" I know this type of thing has been done other places, but I thought it might be fun to put together a WGOM 50 State Song List (plus DC).

this was the only song i really had in my head to play this week, but the hitman went ahead and played him recently. i'm gonna go ahead and ignore it, and play this track anyway as i'm driving up to the cities today.

appropriate lead-in and send-off as well...