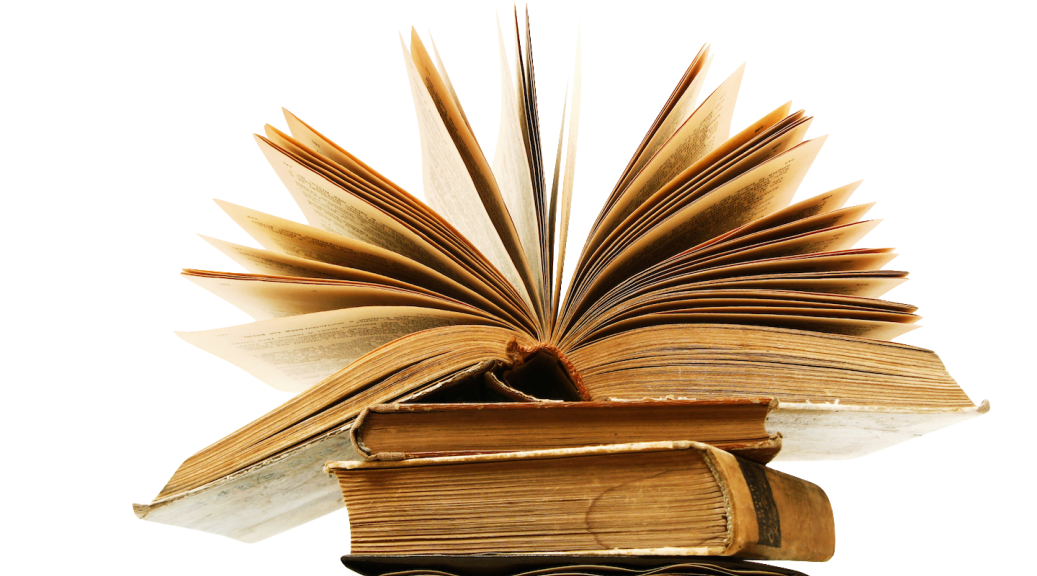 I wasn't really planning on it, but Becca Rothfeld invited people to tackle a big long book and have a discussion group with her. Well, I find Rothfeld to be interesting and someone that has a different perspective. A big novel? A group of interesting thoughtful readers? Sign me up!

And then they chose Anna Karenina.

I read the first 10 pages in high school and never really had any inclination to go back to it, but I had recently read that George Saunders book about Russian short stories. And I had enjoyed The Master and Margarita and The Idiot in recent years, so maybe Russian literature could be my thing.

I'm not sure it's my thing.  I'm 550 pages in, I've got 250 to go, and it's a little bit of a slog for me.  The reading group is not quite as interesting of a group as I had hoped (there are some true literature snobs in there - George Saunders is not a serious enough writer for some in this group).  So now I will finish the book this month. There are parts of it that are really really good. I liked the observation someone made about how Tolstoy is pre-Freudian so he could not care less about anyone's backstory or childhood. That tickled me a bit.

Alright, what literature classics have you been accidentally roped into agreeing to read this month? Share it all below. 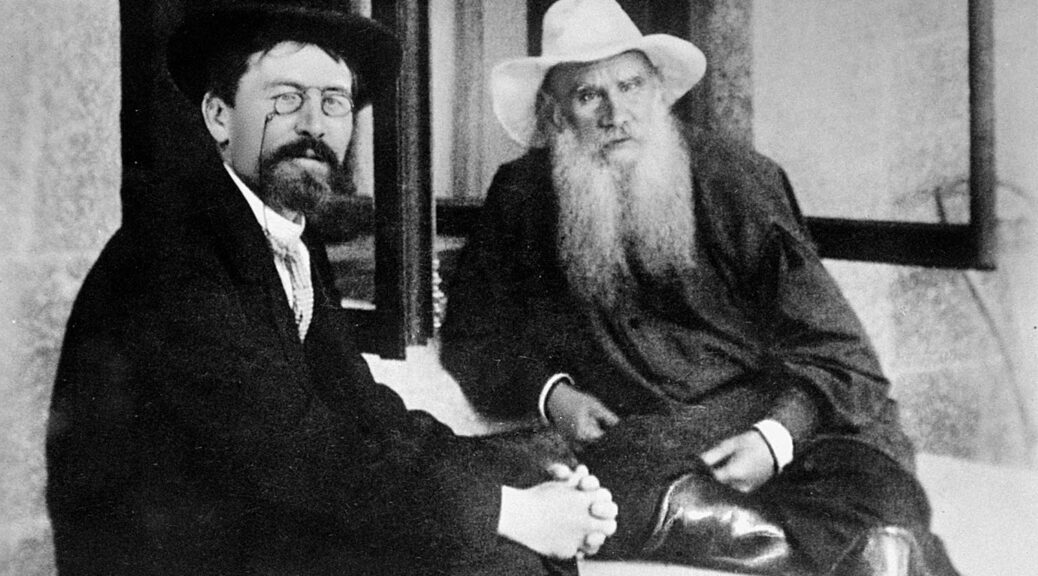 I read A Swim in a Pond in the Rain by George Saunders this month.  Saunders is a professor at Syracuse and he reflects on the stories that he enjoys teaching the most and then goes through seven examples by four Russian authors (Chekhov, Tolstoy, Turgenev, and Gogol).  It does read like a class on fiction writing at times, but it was also really fun to watch someone who is undeniably good at something pick apart how other people do that thing.  I also enjoy people writing and discussing teaching, so this was right up my alley. I heard about this book because Saunders appeared on the So Many Damn Books podcast and he sold me on it.

All of that aside, I did get a little bit tired of the perspective of seven stories all told by old Russian dudes. So if you are looking for a read that has diversity of perspective ... this ain't that.

As is required whenever I mention George Saunders, I have linked to my favorite of his performances below. 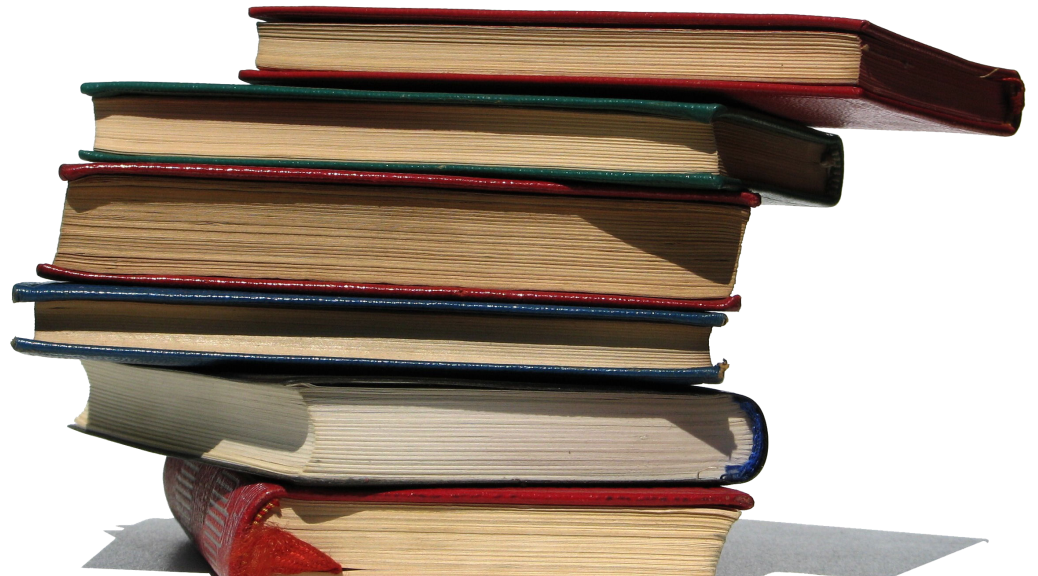 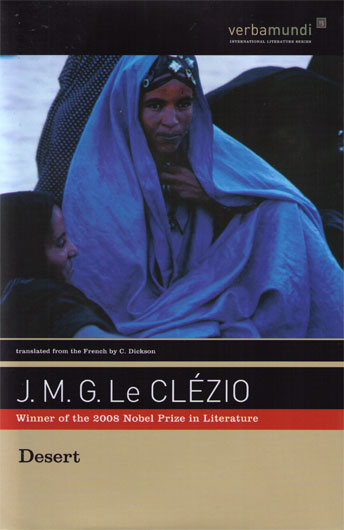