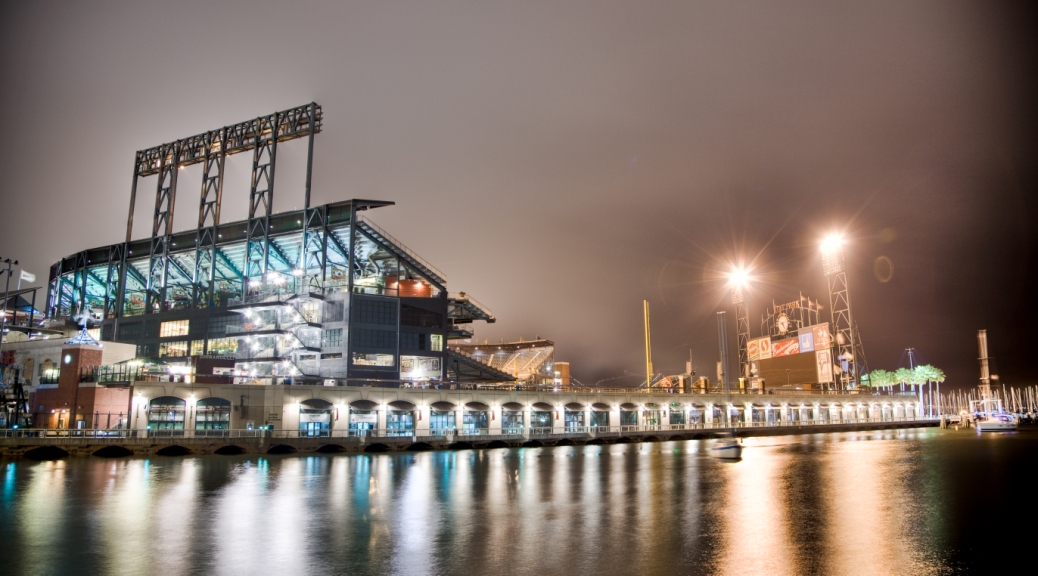 Vogelsong was out of the big leagues for four years. I did not know that. Either way, I think this game depnds on the coin flip that is Sam Deduno. If he's on, I think the Twins can make it work. If he's not... man, I dunno.

I'll probably catch up with the tail end of this one. If anyone drops by, I hope they save a seat for me.

END_OF_DOCUMENT_TOKEN_TO_BE_REPLACED

Deduno vs. the World. I feel confident going with Deduno on this one.

There is a game at noon

Baby steps now, fellas... let's try for a run, then we can get to the details of how to keep Robinson Cano from bolstering his MVP case.

Deduno takes on Fister. This game is sort of a 'must win' for the Tigres, so i'd love to see them lose it. We'kre coming to the bitter end here. It's tremendously unlikely that the Hammer is going to gain another spot on th countup, so about the only things we have left are Mauer's hopeful batting title, and the chance to spoil other teams' playoff chances. 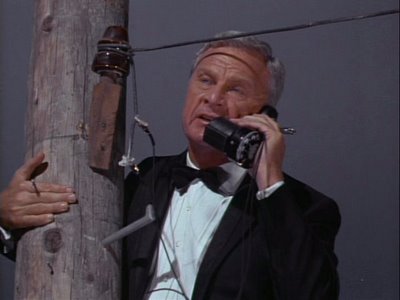 Last game of a four-game series with the Tribe. Masterson vs. Deduno on the mound. Very busy at work and my back is so damn sore from cutting wood I can barely walk, so I'm phoning this one in. The medical staff says it's not bad enough to put me on the disabled list and I should just rest it for a few days. I'm sure they know what they're doing.

Happy Labor Day, citizens. I hope you've been enjoying your day of leisure; it was hard earned by those who came before us. I hope you're having a cold beer with friends or spending some quality time with family or both. Maybe taking in a ball game. And somewhere along the way, if you haven't done so already, perhaps pausing for just a moment to think about the rivers of sweat and the the mountains of toil and the generational expanses of endeavor and industry as wide as the prairies that it took to build this nation. And maybe, if you are so inclined, hoping for better days to come for everyone looking to earn an honest day's pay for an honest day's work but finding the doors of opportunity thrown shut in their faces.

Today the Twins start a three-game set against the team we love to hate. Sam Deduno is on the mound for the good guys, Hector Santiago takes the hill for the White Sox. The Sox are battling the Detroit Tigers for the AL Central title. The Twins are struggling to climb out of the division cellar. What the heck, there's just a month left of Twins baseball this year. We might as well stock up on what's left. Winter comes early in these parts and hangs on like a fat and stubborn tick. Best to enjoy every day of baseball summer has left to offer, there will be precious little autumn ball for the Twins this year.

I find myself feeling a bit poetic for some reason, but in the spirit of the holiday I'm just going to take it easy and toast the work of others who have better saluted in verse the homes of today's natively eponymous contestants:

END_OF_DOCUMENT_TOKEN_TO_BE_REPLACED 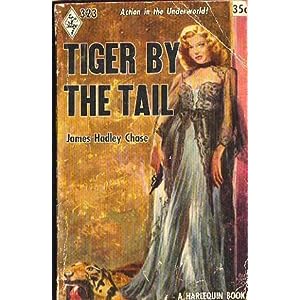 No, we don't really have the Tigers by the tail, we're 11.5 games behind them in the standings and from here you can't even see their tail, although you can catch a faint whiff of what's directly beneath it. The Detroit Tigers have been disappointing their fans lately by struggling to gain ground on the division leader, losing four of their last ten games. The Twins, on other hand, have been adding glory to their franchise history by proving triumphant in five of their most recent ten contests and remain poised to surpass both the Kansas City Royals and the Cleveland Indians before the season draws to a close.

With this season well on the downhill side, the non-waiver trade deadline in the rearview and a few weeks to go before September call-ups, there's not much for Twins fans to get excited about except playing spoiler, the face-crushing demotion of Nishi, and the glorious return to the lineup of Trevor Plouffe!. Even the chance to play spoiler to the contending Tigers is tempered by the realization that beating them does nothing except improve the chances of the White Sox winning the division. Boo dat.

On The Hill:
Anibal Sanchez - Who cares about his stats, he's named Anibal. This guy is one vowel substitution away from losing a testicle.
Samuel Deduno - His middle name is Lake. I got nothing.

Neither of these pitchers has a record against their opponent, so who knows what to expect. But I would be pretty surprised to see an old-fashioned pitchers' duel tonight.

Let's all welcome Sam Deduno back to the big leagues. Even if this if probably one of only one or two starts he'll ever make for the team, I'm interested. For the most part, this is because he's not at all a typical Minnesota Twins starter. Through his minor league career, he's struck out lots of batters, walked lots of them, and not given up many home runs. I'm not expecting much, it'll just be interesting to see how another anti-contact pitcher works out.

Deduno's opponent will be Derek Holland. He's making his first start in a month or so. It's going to be sort of boring to look up much info on him, so just imagine a guy who strikes some people out, walks some folk, and gives up some home runs. There. Now you're either picturing Derek Holland, or pretty much any other major-league capable pitcher.

Hopefully Deduno's first major league start is a solid one, and the 'Sam Deduno' tag that I'm debuting today gets to be used for a while longer.