The Twins take their traveling wrecking ball into Seattle for a 3 game series against the Mariners.  The Twins are 17-6 on the road and Safeco is the only place where the Twins swept last year. So we got that going for us.  Which is nice

Unfortunately for the Twins, the surprise pitcher of the year James Paxton and his 1.26 ERA and 4-0 record is on the mound for the Mariners. Hector Santiago pitching for the Twins.

Even if the Twins were fielding a decent team, it would be a tough task to garner a win because King Felix is on the bump for the Mariners. Pat "I'm not Dizzy" Dean goes for the locals.

Its been a long tough week for me, I hope the Twins put on a good show just to lift my spirits. 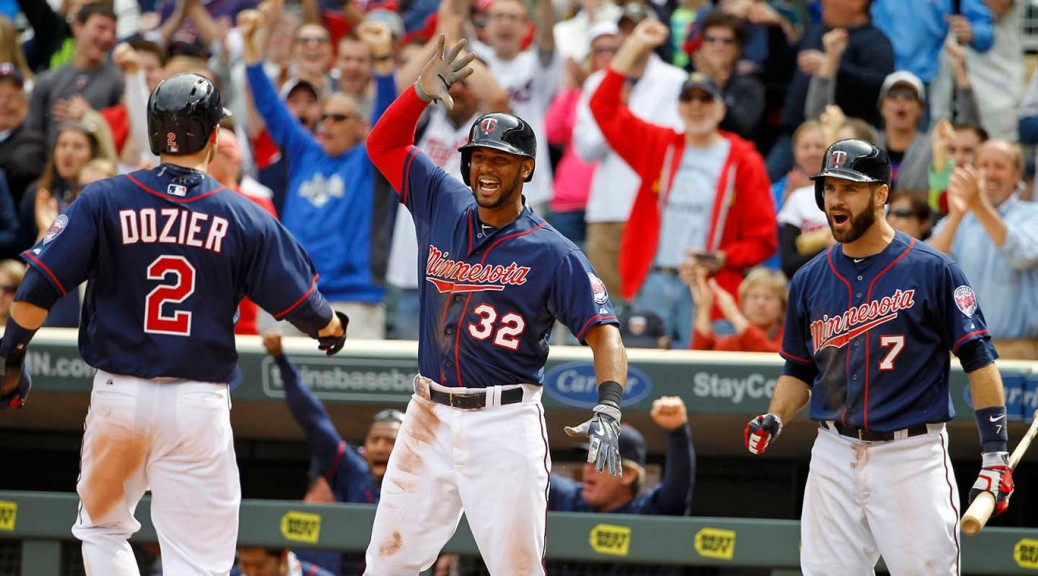 Ladies and gentlemen, we got him!

Or, there is a game tonight.  Lets get another win. With lots of home runs and triples. Because those games have been awesome.

Phil Hughes was awesome. 8 innings, 9 strikeouts, 0 walks (natch), but two solo home runs as all King Felix needed as the Seattle Mariners beat the Twins 2-0 in a game played in a little over two hours.

Hernadez was dominant early, taking a perfect game into the 5th inning before Trevor Plouffe hit a solid single. The Twins made some waves in the later innings of the game but could not plate the run. The best chance was in the 6th. Suzuki reached 2nd on a hit/error combo. Moved over to 3rd on an infield single by Jordan Schafer (he made one bunt attempt but whiffed), but Hernandez slammed the door.

One is supposed to cheer for the home team, and perhaps I am underselling how awesome Phil Hughes pitched tonight,  but I appreciate good baseball and watching King Felix is pretty darned good. I dont have a MLB package and the Mariners are never on national TV, so I dont get to watch him as often as I would like. Perhaps the M's will be half way good this year and get some national love.

- Phil Hughes has 2 complete games as  a Twin. Both are 8 inning losses.

-This is Hughes' 4th career complete game. His first complete game was a shutout. But only 6 innings in a rain shortened game.

-Schafer's 6th inning infield single broke a 0-21 slump. Perhaps his time as a Twin is done at the end of April.

-The Twins had 5 hits, all singles. This is the third time this year they have been extra baseless.

-The is the third time the Twins have been shutout. The first two happened in  Detroit in games 1 and 2. 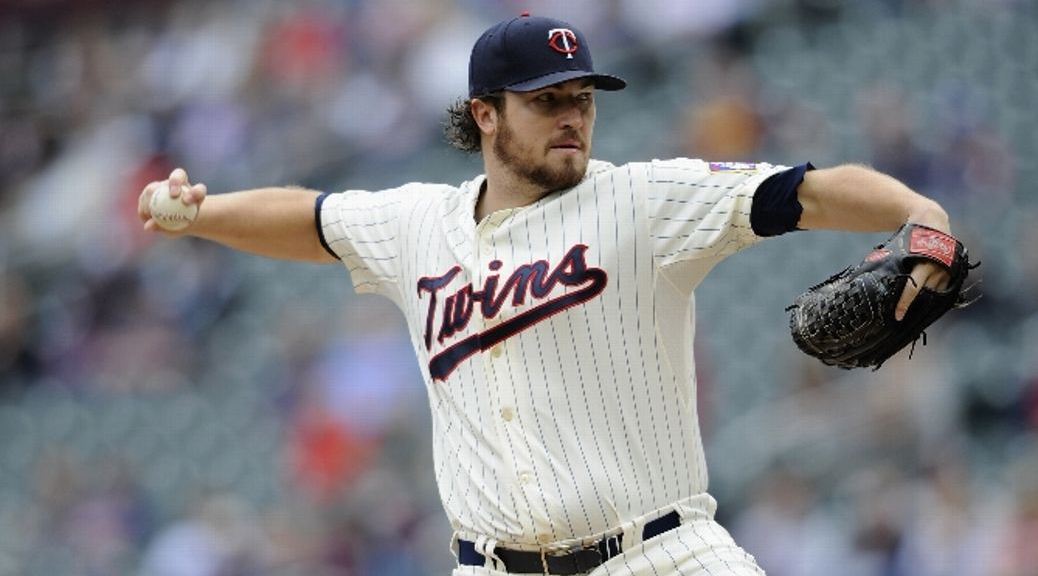 West coast baseball for a short spell. The beginning of this game will compete with the Wild game so make sure you give your thumb a warm up before you furiously flip back and forth between the two games.

On paper, this is a good pitching matchup. Phil Hughes throws for the Twins, King Felix for Seattle. I hope the Twins win 2 out of 3 this weekend.

END_OF_DOCUMENT_TOKEN_TO_BE_REPLACED

I don't have a slew of things to say about Seattle, and the less I say about the Twins right now the better my chances of avoiding profanity. I don't know if the Twins are a mediocre team in a bad slump or a bad team in a mediocre slump. Either way, at this point in the season and with my frustration turning quickly to ennui, it's probably just as well that the Twins kick off a seven-game road trip in Seattle tonight before breaking for the All-Star game next week. The games will be on late enough that I can safely ignore them without feeling too much fan guilt.

Tonight the Twins send Kevin Correia (4-10, 4.95 ERA) to the mound. His performance of late is better than his record might indicate, losing five of his last nine starts, but with a 3.50 ERA over that span. Seattle trots out Hisashi Iwakuma (6-4, 3.33 ERA), an All-Star last year who is having just a decent season this year after missing the first month with a torn finger tendon. Play ball! 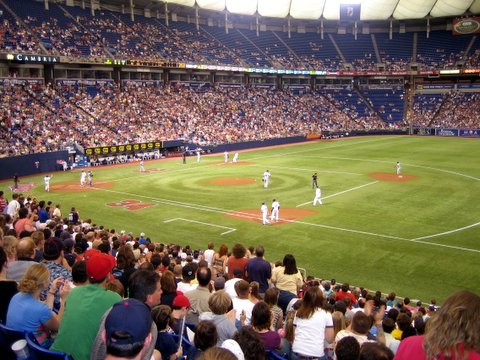 I think it happens tonight. Deduno is going to have one of his terrifyingly beautiful games, and Dozier's going to hit a home run on a pitch that was intended to be an intentional ball.

It's been a nice, busy day, full of golf and lawn mowing. Now it's time for a brat, some beer, some bird watching, and a Twins win.