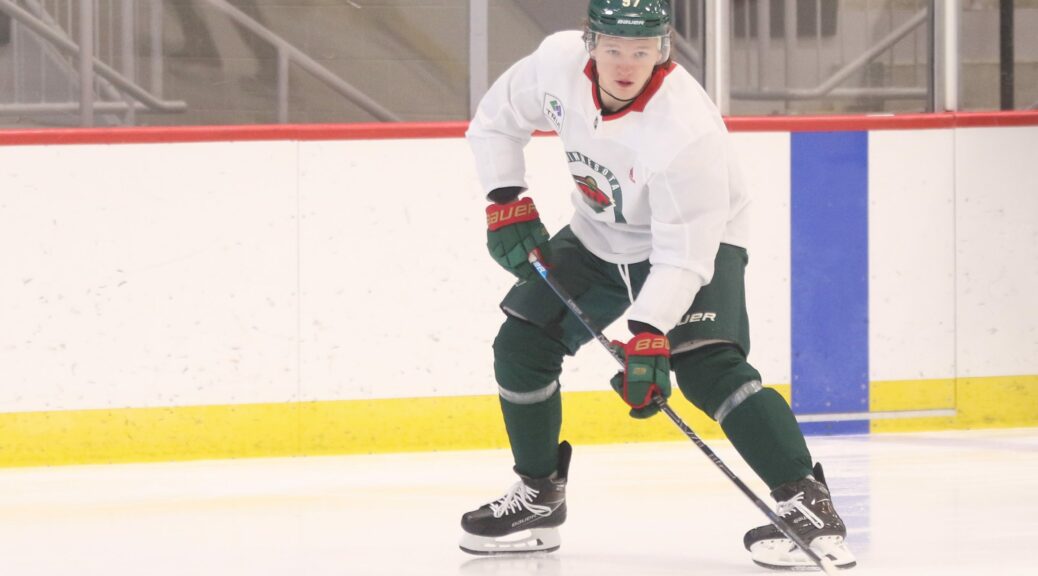 Well then, it's time to whang that doodle.

Remember last time I wrote one of these and I threw in this little note?

It was the second one.  The Wild haven't played in two weeks and it feels like about half the roster has been on the Covid list in that time.

So now they're back, and they get to cobble together the rest of the season without really knowing who will be available or how many games they will play or when they will play them ... here we go!

Oh hey, we're back in California!

So many teams in this division are right around the 1 point/game record. Any kind of hot streak would do wonders to separate from this group.

Kaprizov leads all NHL rookies in assists and is second in total points. (3G - 6A - 9Pts)

There's not a lot of analysis to do here, except to say it's really fun to have an exciting player like this on the team.