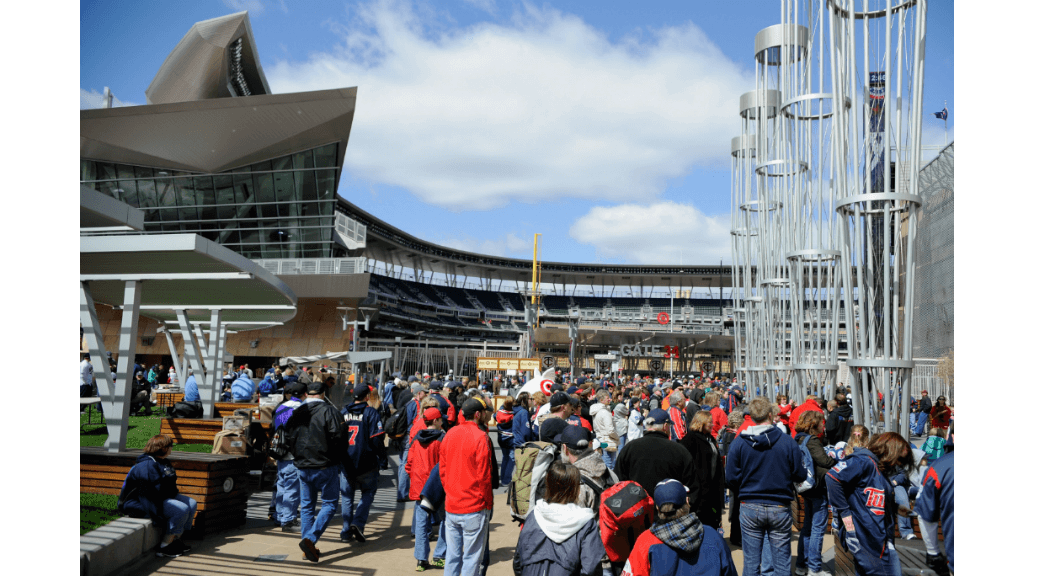 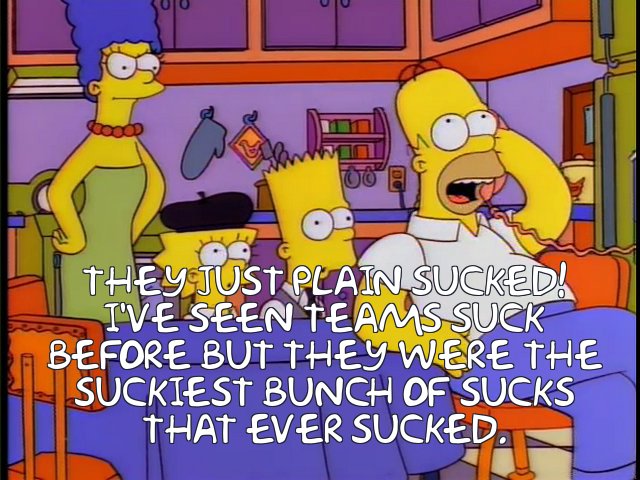 this is apparently pretty NSFW. worthy. 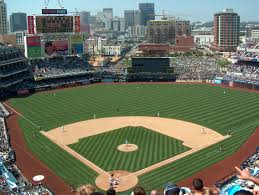