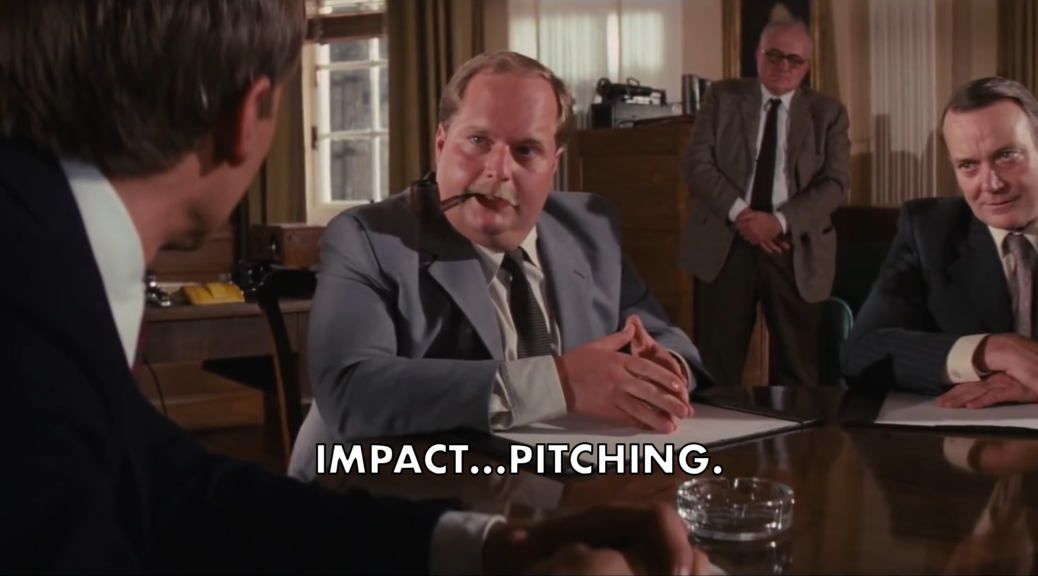 We're almost through what looked to be the scariest part of the schedule, and the Twins have done alright. Two of three in Toronto, one of three against the Yankees, and now one of one against Tampa.

The best part has been watching the offense come alive against some really good pitching. In the aforementioned games, they've knocked around Gausmann, Tailon, Nestor, and Cole. Those are some good pitchers. 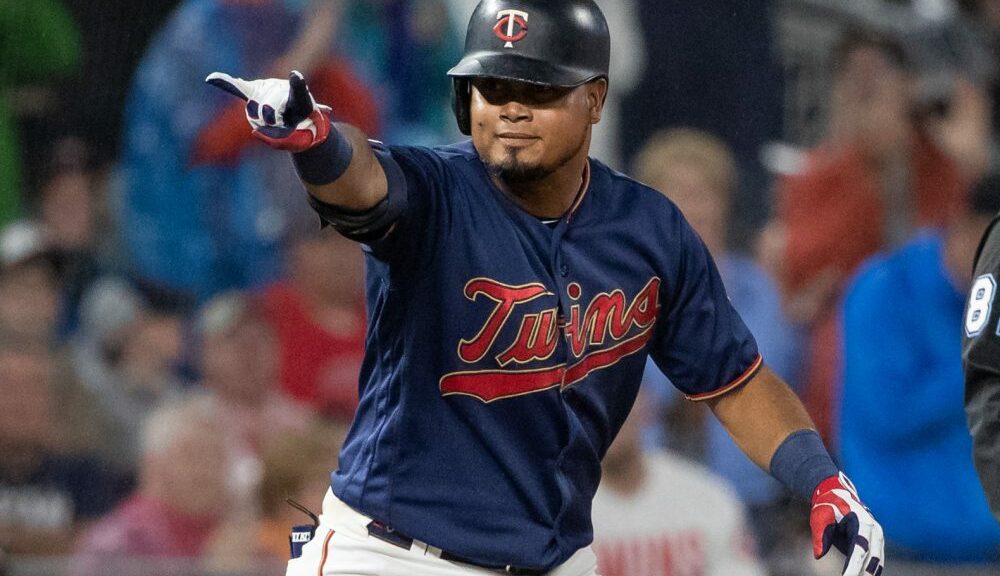 First team to 10 runs wins! That's been the series so far, with blowouts going both ways in the first two games.

Brent Rooker sure likes hitting against the Rays, huh? 6 for 9 in the first two games, with 2 homers, a double, and not a single strikeout. This after going 0 for 11 with 9 strikeouts in the previous series against the White Sox.

Luis Arraez just likes hitting against anyone. I feel like he's the one in the lineup that I watch and think "but how does he do that?" the most often. After hitting only .304 in June,  Arraez hit .373 in July and .417 so far in August.

Charlie Barnes starts for the Twins.  That hasn't gone great so far this year, but maybe this time will be different.

Luis Patiño goes for the Rays and he's had one good start out of four since joining the rotation about a month ago.

Looking at the most recent starts for these pitchers,  it just might end up being another race to 10 runs this afternoon. 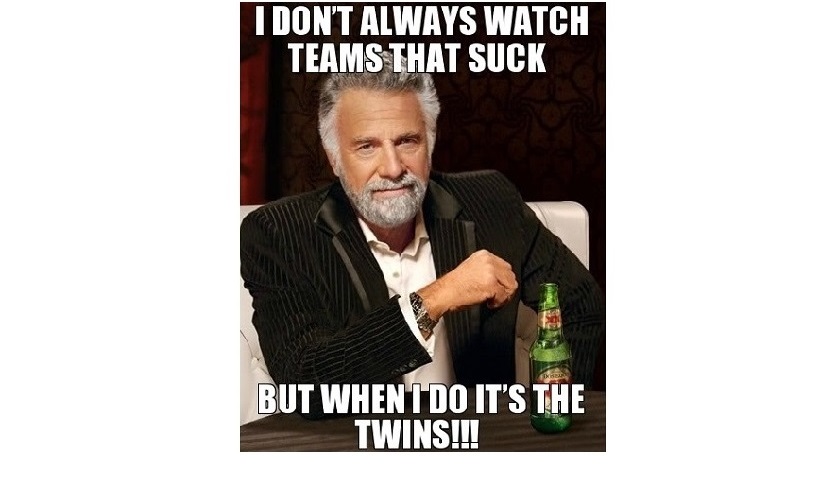 Nellie Cruz returns for the weekend

Lets hope for as good as game tonight as last night. 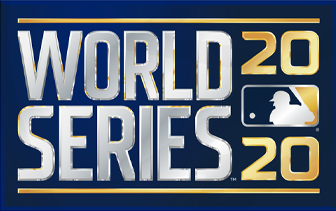 We have baseball again!

Dodgers stuck it to the Rays last night. Kershaw pitched well. I got two out of three kids to watch an inning, so success for us too. 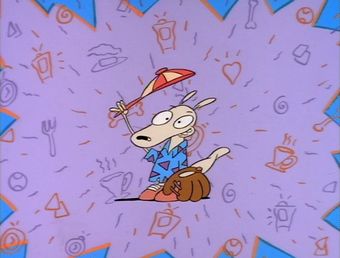 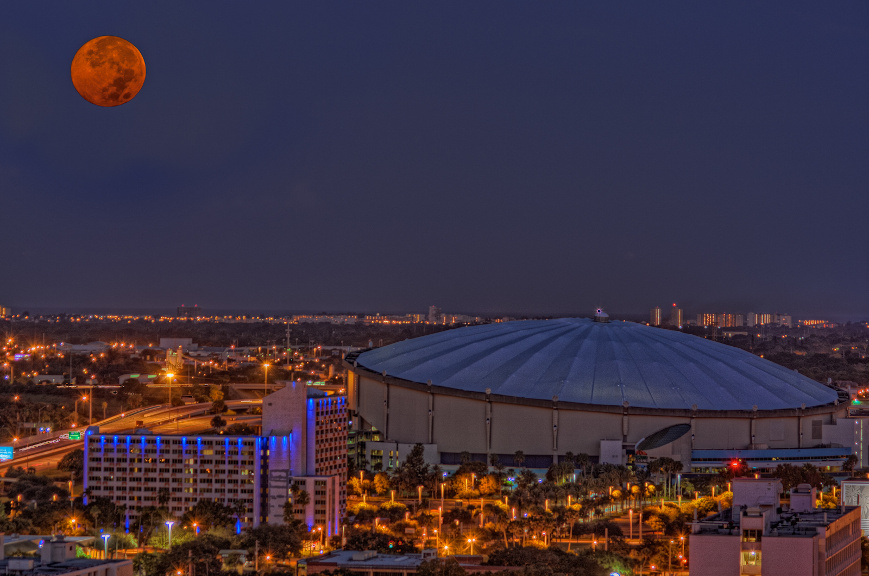 Its Randy Arozarena's world and he are just renting space from him.

Astros try to hold off elimination, they're bound to win at least one. The Dodgers meanwhile figured out how to score against the Braves but now have to pair that with not letting them score even more.