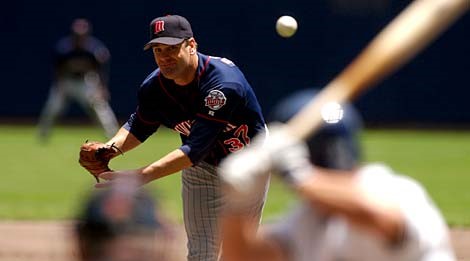 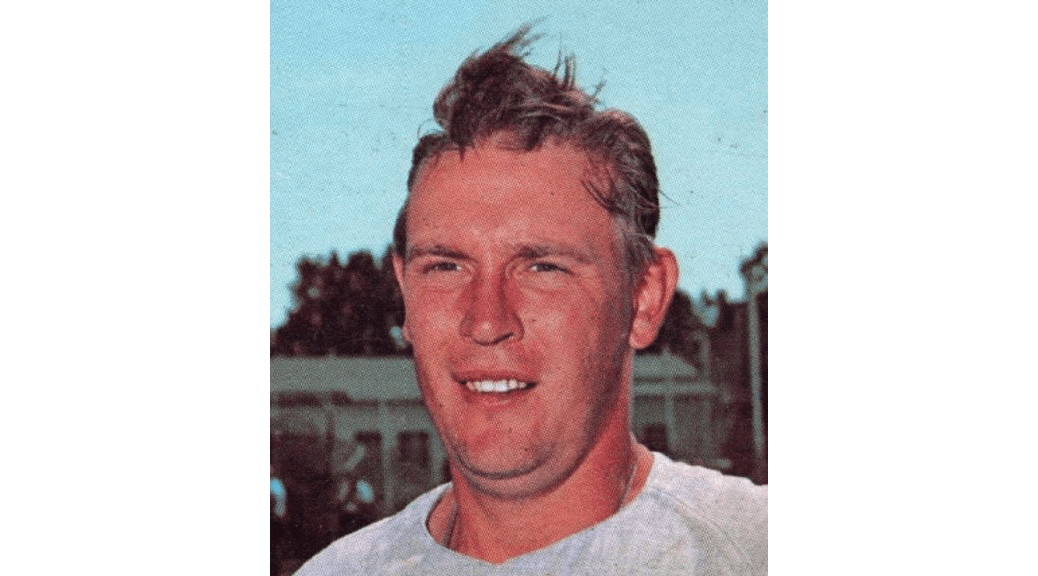 Batting stars:  Cesar Tovar was 3-for-4 with a stolen base (his thirty-second).  Tony Oliva was 2-for-5.  Harmon Killebrew was 1-for-4 with a home run, his forty-seventh.

Opposition stars:  Mike Fiore was 2-for-4 with a double.  Buck Martinez was 2-for-4.  Jim Rooker pitched eight innings, giving up three runs on seven hits and three walks and striking out five.

The game:  Fiore hit a one-out double in the first but could not get past third base.  The Twins put two on with two out in the second and did not score.  The Royals got on the board in the third on singles by Pat Kelly and Fiore and an Ed Kirkpatrick sacrifice fly.

The Twins came back to take the lead in the fourth.  Killebrew led off with a home run to tie it 1-1.  Bob Allison then doubled, went to third on a fly out, and scored on George Mitterwald's sacrifice fly, making the score 2-1 Twins.  They added to the lead in the fifth when Cardenas got a leadoff double and scored on Tovar's single.

The Twins got one more run in the ninth when Frank Quilici walked, was bunted to second, and scored on a single by Tovar.  They needed it, as Kansas City came back in the bottom of the ninth.  Kirkpatrick led off with a single and Lou Piniella delivered an RBI double.  With one out, Jerry Adair walked and Martinez singled, cutting the margin to 4-3.  They lost a man on the bases, however, as pinch-runner Scott Northey rounded second too far and was cut down by Oliva.  Paul Schaal grounded out to end the game.

Notes:  Quilici started at second base, with Rod Carew on the bench.  Carew entered the game in the seventh for defense, with Quilici moving to third and Rick Renick, who started at third, coming out of the game.  Killebrew played the entire game at first base, with Rich Reese on the bench.  This has to be one of the few times in his career that Carew entered a game as a defensive replacement.

Mitterwald was again behind the plate, with Johnny Roseboro on the bench.  I don't know if Roseboro had a minor injury or ailment or whether, with the pennant race well in hand, Billy Martin just chose to give him a couple of days off.  Roseboro would be in-and-out of the lineup the rest of the season, but would not play a complete game.

This was Miller's first start since August 8.  He had missed about a month due to injury and made three relief appearances in that span.

This was the game that clinched the pennant for the Twins.

This was Scott Northey's only season in the majors.  It was really just the month of September--he got a September call-up after batting .327 in a half-season of AAA.  He batted .262/.337/.410 in 68 plate appearances.  He was only twenty-two, and probably big things were expected.  Instead, he went backward.  He started 1970 in AAA, but went back to AA after batting just .226.  He spent in 1971 and 1972 in AA, didn't do much, and his playing career was over.  He's the son of major league outfielder Ron Northey.