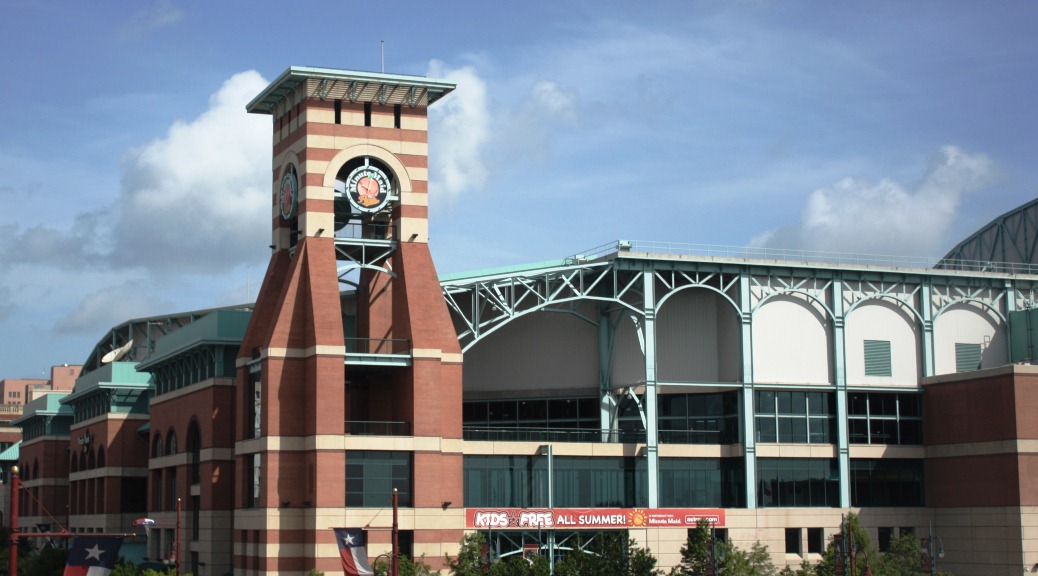 Twins up against the Astros again after a nice mashing last night. Michael Pineda up for the Twins and he has done as well as expected through four games with a 2-1 record and almost a SO per inning. Also at 6’7”, 265 lbs, I wonder if he had been born in the United States if Pineda would have played football or basketball, the dude is huge. Wade Miley on the mound for the Astros and if you’ve been forgoing anything in a Lent-like fashion until the Twins faced a lefty starter, well today is the day you can finally partake. Congratulations on getting this far with that. Miley has been serviceable but doesn’t throw a ton of strikeouts. He has held opponents to 3 earned runs or less for 20 straight starts, so he’s got that going for him. Which is nice.

Important game for the Twins to win as Verlander up for the ‘Stros tomorrow. Be nice to get a win tonight and not have to worry about Wednesday’s game. First pitch at 7:10p.