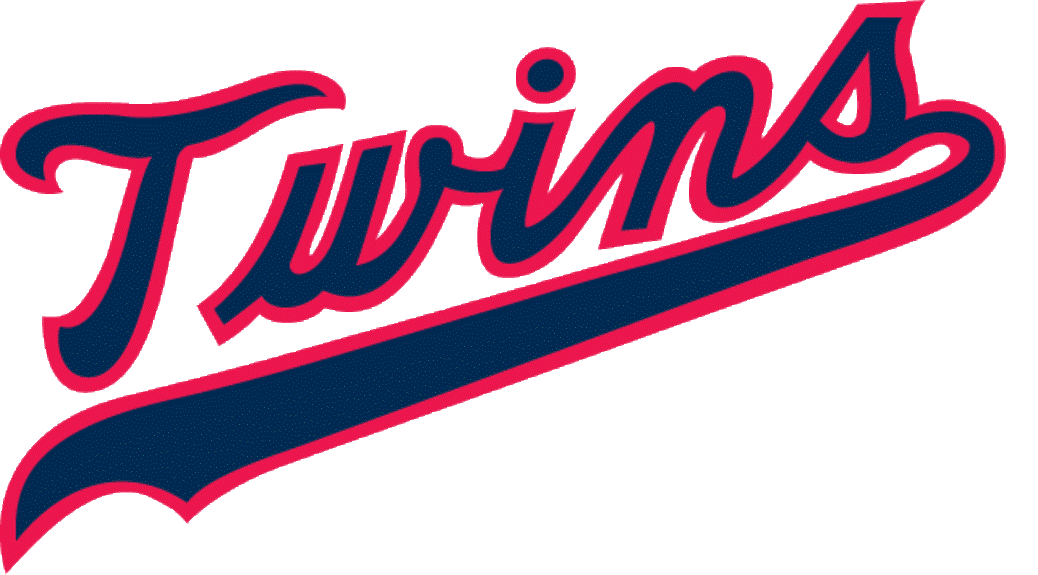 Ahhhh. Savor that one for a while.

It might have been more fun to do that to Captain Cheeseburger, but I'm not sure. A.J. Burnett probably represents the biggest reason the Yankees' dominance over the Twins is so infuriating. It wouldn't be so bad if their stars dominated the Twins, but it seems like any role players or even disappointing players they put in there against the Twins have their best games against them.

Burnett has probably been one of the more disappointing Yankees of recent years but he sure seems to have no problem dominating the Twins. That was until Saturday.

I was worried this one could be ugly for Francisco Liriano. His control problems against a team known for its patience can be a bad combination. Fortunately, Liriano showed that when he consistently throws strikes, he can dominate any lineup.