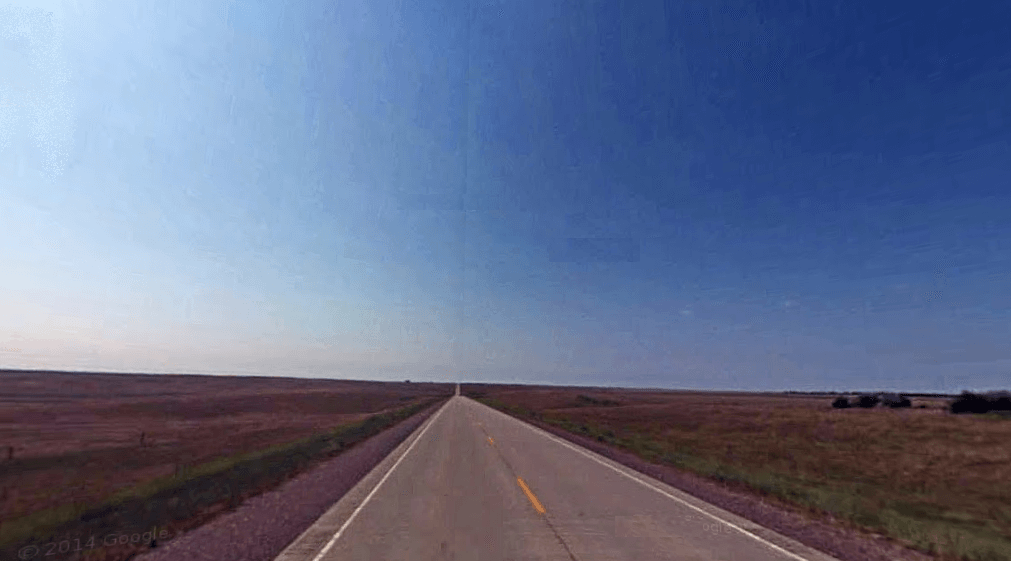 A couple of days ago, the Twins looked flatter than the road between Gettysburg and Onida.  They looked like they couldn't beat Charlie Brown's team.  They'd been blown out twice by one of the worst teams in baseball and given up a ton of runs to one of the worst run-scoring teams in baseball.  They looked like they'd fallen off one of the cliffs that Wile E. Coyote used to fall off, where the bottom was so far away that you can't even see it.

Then, Tuesday night, they came from behind to actually win.  And last night, they not only one, they dominated, scoring a bunch of runs early and cruising to an easy win.  And all of a sudden, the Twins look like an actual major league ball club again.

Starting pitching made part of the difference, as it always does.  Gibson pitched well Tuesday night and Pelfrey pitched even better last night.  Pelfrey seems to either be on or off.  He has nine game scores this year higher than sixty and six lower than forty, with only seven in the forties and fifties.  His high is seventy-six, which he hit on August 2.  His low is four, which he's done twice.   I guess I don't know what a normal distribution is, but this seems like a pretty wide variance.  But when he's on, he's had some really good games, and last night's was one of them.

The batters stole the headlines, though, especially Sano and Hicks.  Sano was 3-for-3 with two home runs, a walk, and six RBIs.  Hicks was 4-for-5 with a home run, four runs, and two RBIs, and he hit the ball hard the one time he was out.  I've said before that the real test for the Twins regarding Sano will be when he hits a slump, but in nearly a month and a half he really hasn't had one.  Maybe we can have nice things, after all.

So, do the Twins now have Momentum?  You'd like to think so, but there's a reason baseball people say that momentum is as good as your starting pitcher.  The Twins starting pitcher today will be Ervin Santana, who pitched pretty well in his first few starts and has pitched not well at all in his last few.  Last time out he hit what we hope is his low point, giving up eight runs in only 2.1 innings.  He faces Chi Chi Gonzalez, whose real first name, rather disappointingly, is Alexander.  Al has made seven big league starts and has been similar to Santana in that the first few were pretty good and the last few were not good at all.  Last time out he hit what I'm sure the Rangers hope was his low point, giving up six runs in only 1.2 innings.

What does all that mean for today?  Who knows?  As I said, it's a strange game, this baseball.  I guess that's why we love it so much.  What I know, though, is that we're two games into our season-ending fifty-one game winning streak!  We're still on track for 106-56!