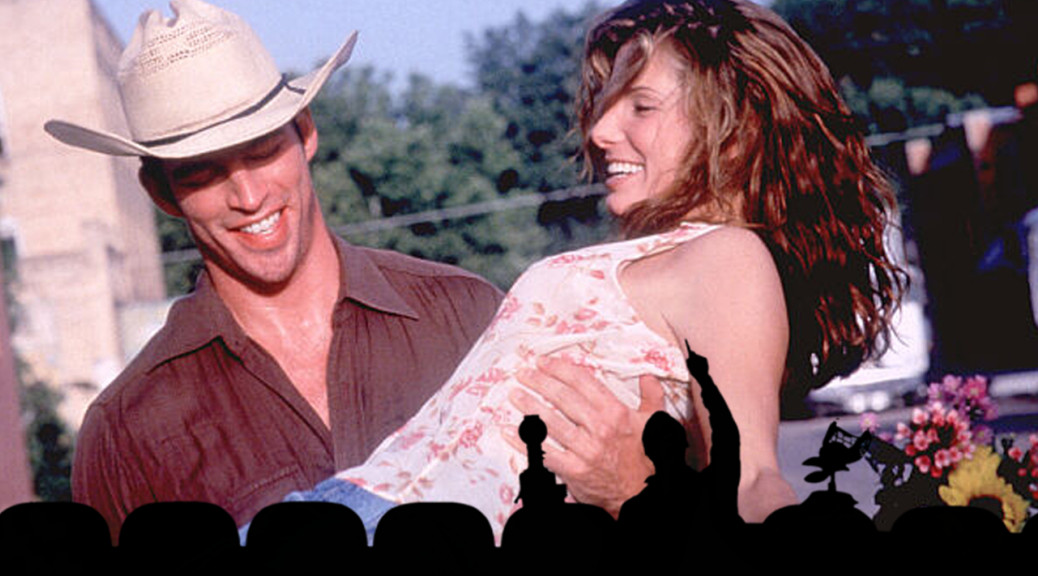 It was a month of almost exclusively pro wrestling as the writing gig had the possibility of expansion. So if you want to know what happened in a 19-night Japanese tournament, I'm your man.