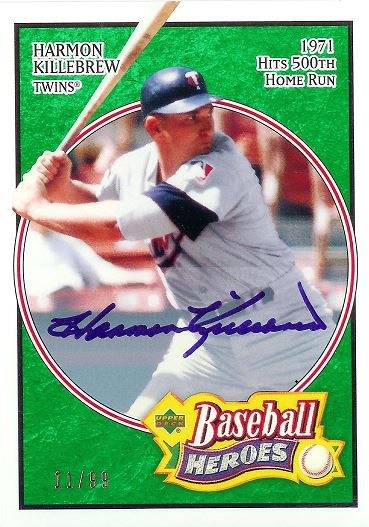 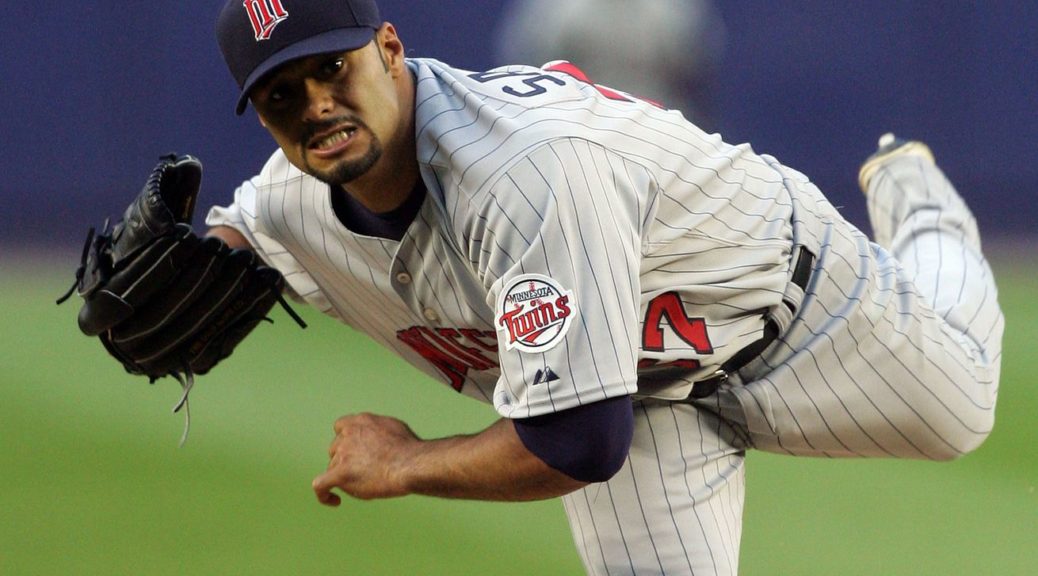 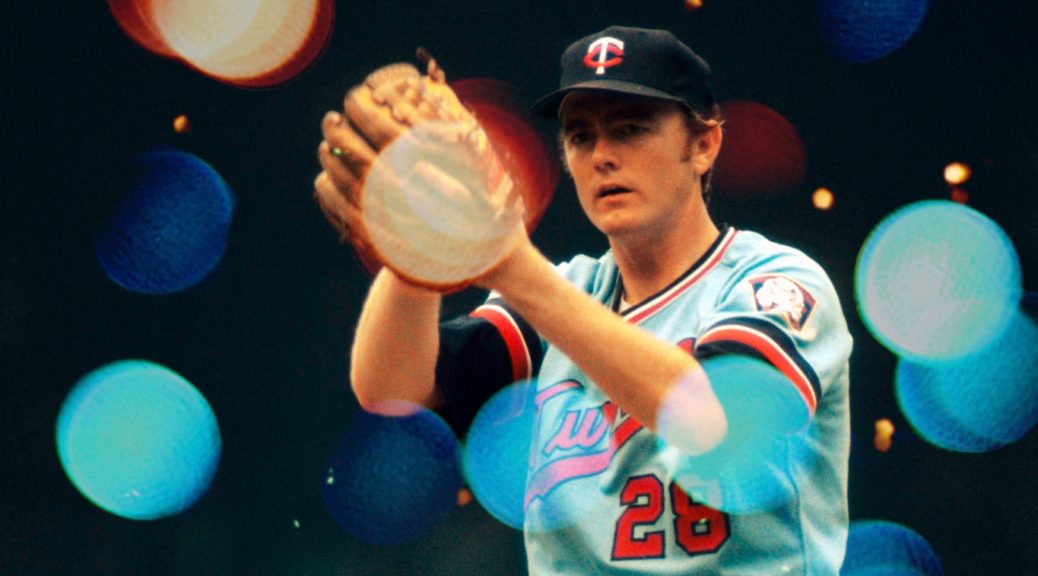 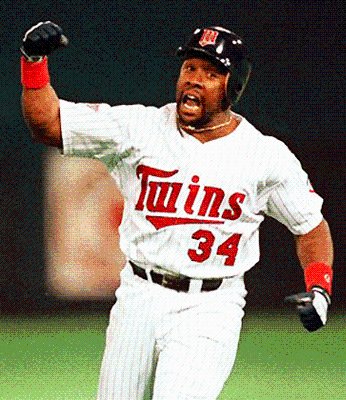 Remember, no need to draft a player at his primary position as long as he played the position you want him at for a reasonable time or could easily transition. Also, if you change your mind later you can move a guy to a different spot. 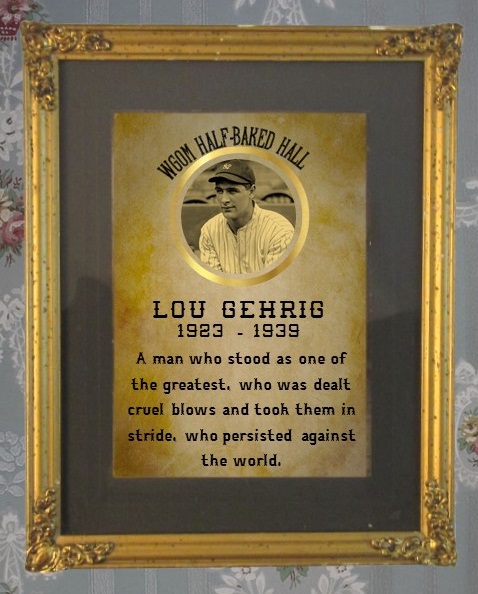 First, the spreadsheet. Remember, anyone can edit. So if you want to add your player to your roster, go ahead. 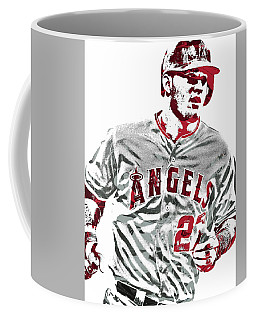 It begins!  Here is your draft order.

Here are our loosey goosey rules for this draft:

1. When you draft a player, please write something about why you drafted them.  Doesn't have to be long; this will just be more fun if people talk about their process or their affection for the players.

2. On the flip side, please don't heavily critique others' picks.  I mean if SoCal drafts Cody Bellinger with his first pick we can give him the side-eye, but this should be fun for everybody.

4. Draft players at positions they played at least for a reasonable amount of time or could easily transition to. For example, totally fine to draft Cesar Tovar in any outfield position or infield position, just not at catcher (which he did for one inning).  If you want to put Rickey Henderson at first base you could, but no putting Jim Thome in left field. Starting pitchers can relieve, so you don't have to draft a relief pitcher if you don't want to.

5. Draft a team that could reasonably play through a season.  In other words, at least two catchers, a few bench players, and at least five starters.  If it's getting late in the draft and you appear to be short in an area, I'll remind you. 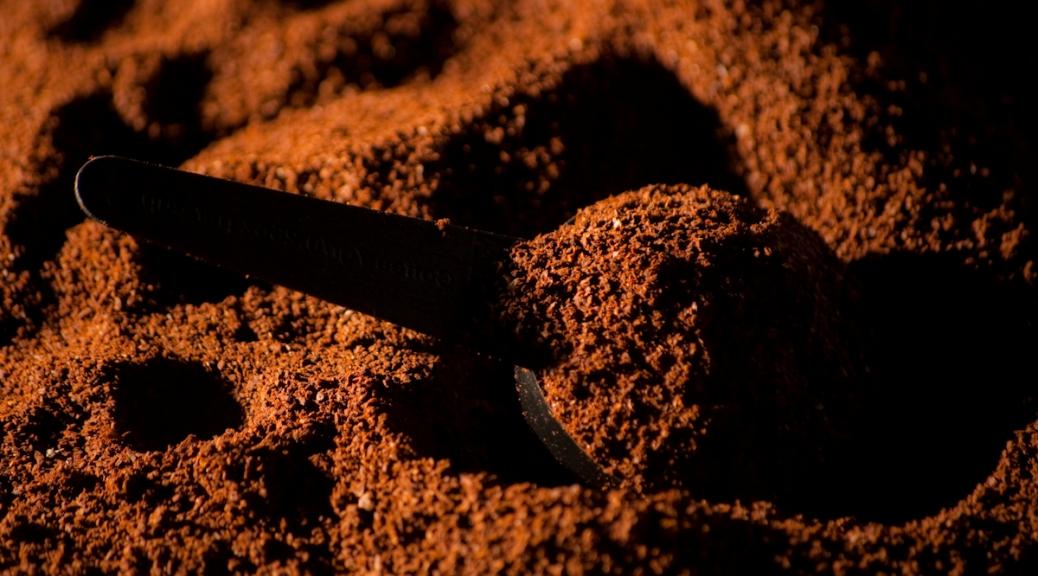 Taking the kids to the dentist today.  They're pretty good there.  It's a shame so many people have negative or terrifying experiences with dentists (or doctors in general). 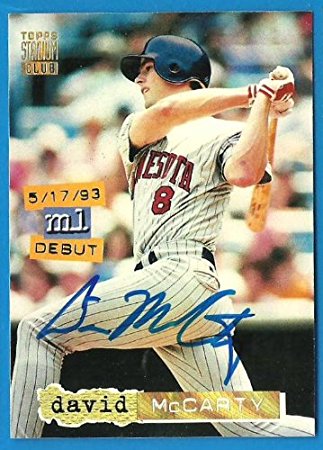 As I mentioned in the Cup of Coffee on December 27:

Joe Posnanski is counting down his Top 100 players of all-time in 100 days. Today he posted Mariano Rivera with #91 and while the comments of course are all over the place, one person said, "If all 30 teams started drafting from history right now to make their teams, Rivera would not be taken in the first three or four rounds."

I am proposing a just-for-kicks draft where anyone who joins get a 25 man roster to fill out with any players from baseball history.  The only rule is making the roster of reasonable construction (i.e. no drafting 7 catchers or 22 pitchers).

Each round of the draft will get its own post and I'll keep a spreadsheet of whose been taken.  There'll be no stakes and no time limit. This is just for fun to see what people come up with and what they prioritize.  I am thinking we would do a snake draft.

Would like at least ten participants, and of course the more the better!

What kind of draft should we do?

Rickey says he's a Hall-of-Famer.  Rickey says he got 92% of the vote, which is better than his stolen base percentage in any season.

David Cone got a couple of votes, but not enough to hang around. Mark Grace and Matt Williams both get shut out.

What's In The Box? 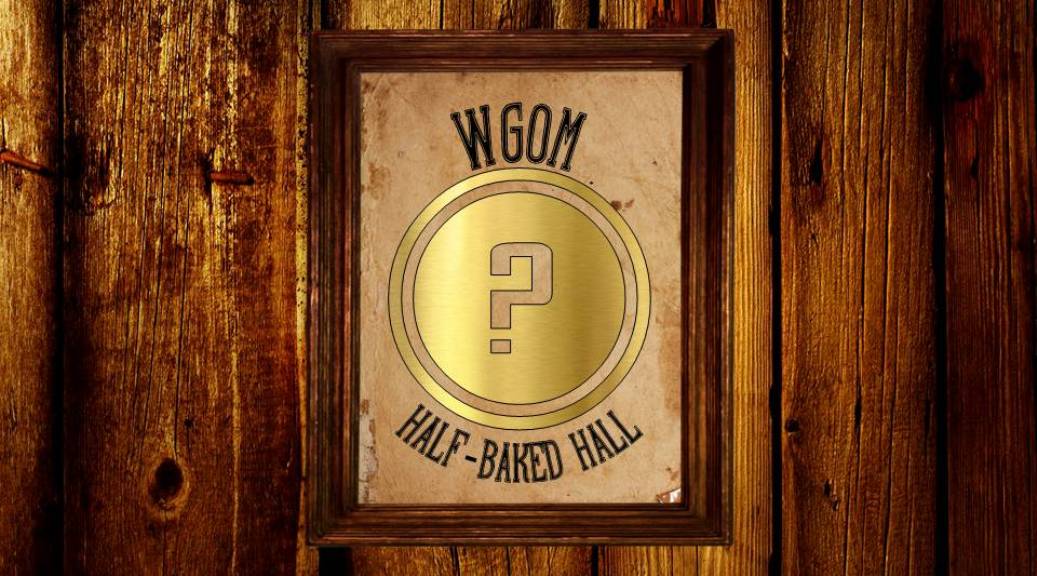 Rod Carew becomes the newest member with 100% of the vote.  Rollie Fingers pulled down 50% and will find his way onto a future ballot.

Which player stole 130 bases in a season?