I have listened to Inches a ton the last year. It still whips ass. 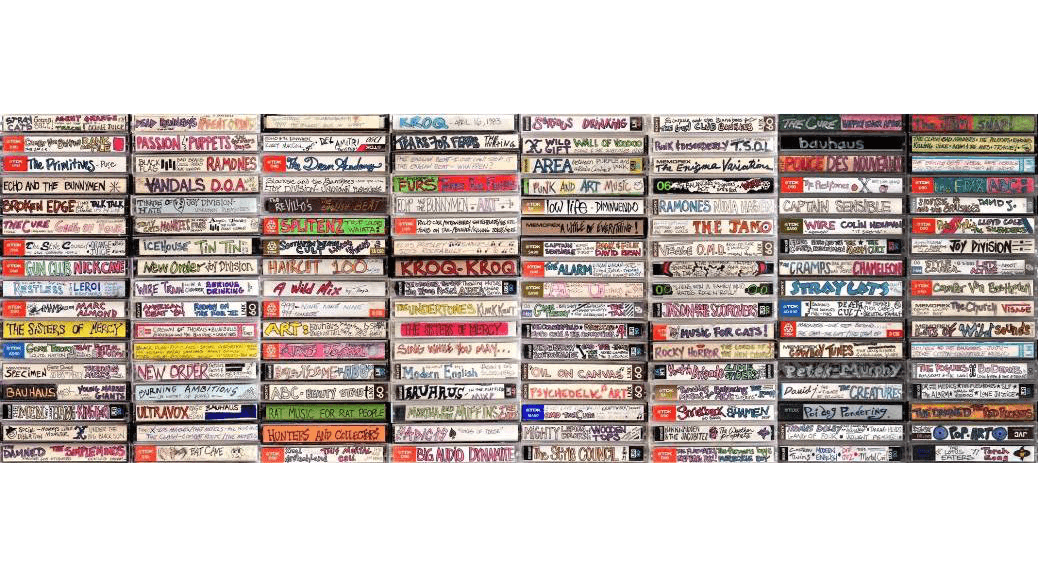 So my work situation has changed a few times in the last year, and it’s always impacted my music listening habits. I find that where, when, and why have a huge influence on what I dig into.

I was already working from home when this all started. And I’ve found working from home has decreased the amount of music I listen to. I find myself watching a lot more TV and movies while I work, and music is strictly a thing for in the car. Most of my car listening would happen on my trips to Winnipeg and back and with those on hold, it’s going to be a change.

I’ve been going for 30-40 minute drives every day or two to clear my mind and get out of the house. I’ll probably switch to walks once it’s nicer. I have been using these times for music, and I find myself listening to old favorites. The stuff we’d listen to driving around in high school and stuff.

How has this impacted you? Do you find yourself listening to more or less music? Finding new things or revisiting? Do you wanna drop a list?

Her new album, Saint Cloud, is out today. I can’t wait to check it out.

As is often the case, I got into Long Neck because other musicians I follow on Twitter talked them up. Their first record was great, and they just finished a crowdfunding campaign to buy their masters back for their new record from their awful old label. It’s one of the things I am most excited for this year.

I was supposed to go see them with J in two weeks, I’m pretty bummed about this. I really wanted to go see them kick out the booty shaking jamz in person. Their last two records are both in heavy rotation for me.

Given the goings on of the world I find myself in a lot of dark moods these days. the pAper chAse spent their career making albums about the occult, serial killers, and social panic. For whatever reason this kind of music sustains me in these moods. I’m sorry. Welcome to what’s sure to be a fun week!

I’m pretty glad that 2019 is finally coming to an end. I don’t feel like recapping in here (gotta save some material for Festivus eh?), but I will say that the events of the year made it really hard for me to really connect to a lot of music.

Music has been a huge part of my life for 25 years. The last few years, I can easily think of 50 albums I enjoyed. This year it’s honestly hard for me to identify 10 things I listened to that were new. I desperately needed normalcy and spent a lot of time revisiting the same things over and over, mostly albums I loved from a dozen years ago and that last Lil Peep album.

Anyway, the new Nots record, 3, was the closest to that kind of thing out of new stuff I heard this year. I love this kind of raw, urgent, punk. I liked the other Nots records but this one really sank its hooks into me. Given how damn hard that was this year, it says a lot about this record.

Also, I’m going to cheat and add a second, totally unrelated, song here. I couldn’t find a live video of it (which is super unfortunate, I saw her last year and she was incredible!), but it’s my favorite song of the year so you’re welcome.

I struggled pretty hard on narrowing this down to one song, but this came on and I couldnt’t get out of my head and I figured that’s as good of a criteria as any. Every Wimps album is really fun; super hooky power pop about getting old basically. Their new one, Garbage People might be their best. If you enjoy this song, you’d probably like the rest. Check ‘em out, they don’t get nearly enough love. 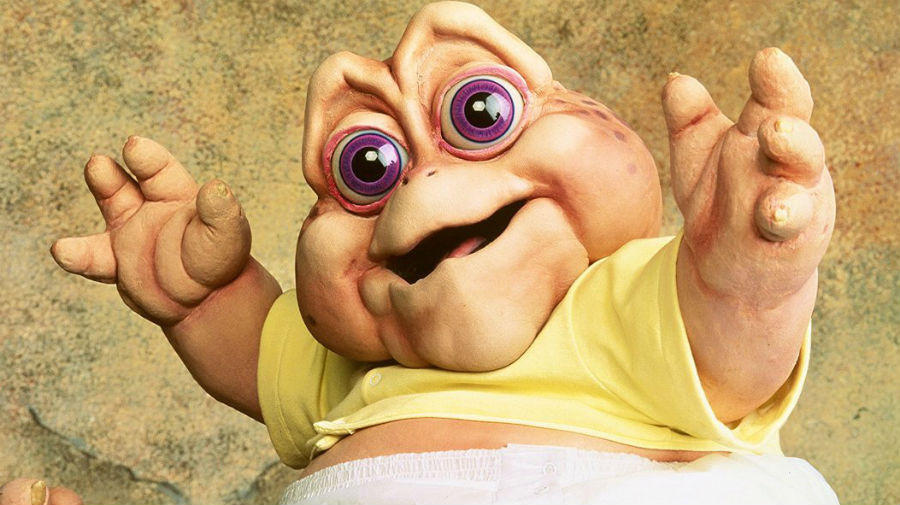 So, eighteen months ago, one of the couples I am friends with had a child. I was 35 at the time, and while I had other friends who had children, this was the first couple in my closest group of friends to have a child. I suppose here is where I should maybe mention that he’s named after another friend and I.

J & I are child free by choice. J had never wanted children; I was petty ambivalent about it growing up. In 2010 I had a vasectomy, much to my mother’s chagrin. She assumed we would change our mind at some point I guess. I’d always told her, and continue to tell her, that we will be the cool aunt and uncle, but raising children just really isn’t for us.

In the last several months I have spent quite a bit of time with these friends and their boy, who I guess I will call Dub Z. Before he was born, my friends talked a lot about how they wanted us to be like uncles to Dub Z. I think I have hit that point in his eyes. His parents say he talks about me all the time when I am not there, and he gets real excited when I come to visit. I’ve grown pretty close to him and feel that we are good presences in each other’s lives. Even though I've never felt like fatherhood is something that I must do, I have to admit that watching him grow and change and bond with me is a really great feeling.

I've had two major realizations as a result of all this.

The first is that folks, like my mother, who wonder how or why J & I don't want kids, seem shocked that I am close with Dub Z. I don't really understand this line of thinking? Neither of us don't want children because we hate kids or something. I have pretty severe anxiety in groups of people, and being around children can definitely stress me out (they don't behave like adults so the same coping mechanisms I apply don't work!) but that doesn't mean I hate them. The things that I want out of life, personally, will be easier to obtain without children. I've been told by my mom (and others!) that this is selfish, but I think the truly selfish act would be having children that I am not fully prepared for. And I'm definitely not. But that doesn't mean that I can't go hang out with a kiddo and his parents and share my life with him a little bit. Honestly, the opportunity to instill a young boy with positive values is huge, and I want to take every advantage of that I can.

And that brings me to the second point. While spending this time with him is great, and I make every effort do so as often as I can, it has reinforced my belief that being a parent is not the right life for me. Raising kids is a ton of work! I'm pretty constantly in awe of the ways my friends have been able to adapt to parenthood. And I know that those types of adaptations are ones which I am not really capable of. For an example, Dub Z has recently started potty training, so my friends spent a lot of time checking in with him to make sure he doesn't need to poop or pee. I will literally sit at my desk until I'm in pain because I forget to go to the bathroom unless my body reminds me. I'm not sure I'd be a great teacher or example here!

With all that said, I think that our arrangement works out pretty well. I stop by basically every Saturday that I am home and we have low key hangouts together. We make a dinner plan as a group, and I try to bring over a treat for them. They get to have conversations with an adult, and they don't have to worry about me being weird or uncomfortable around Dub Z. It's not how I expected to be spending my weekends when I was younger, but it's pretty great.

Now that you've all read my ramblings, I'll ask you for a little bit of advice. I'd like to set aside a little money for Dub Z to use towards school when he graduates, and share my relative good fortune with him. I'm not super comfortable talking to his folks about it; I think they would appreciate it, but I also don't want to make them uncomfortable in some way. I also don't want to create some sort of tax burden or liability for them, especially if it impacts his ability to get financial aid. Bonds or something seem simplest but I'm open to any good ideas. I've got another 16 years to get things sorted, but I'd like to start sooner rather than later, and hopefully help get his adult life a solid start.