I wonder if there's a band called "Dunkin". 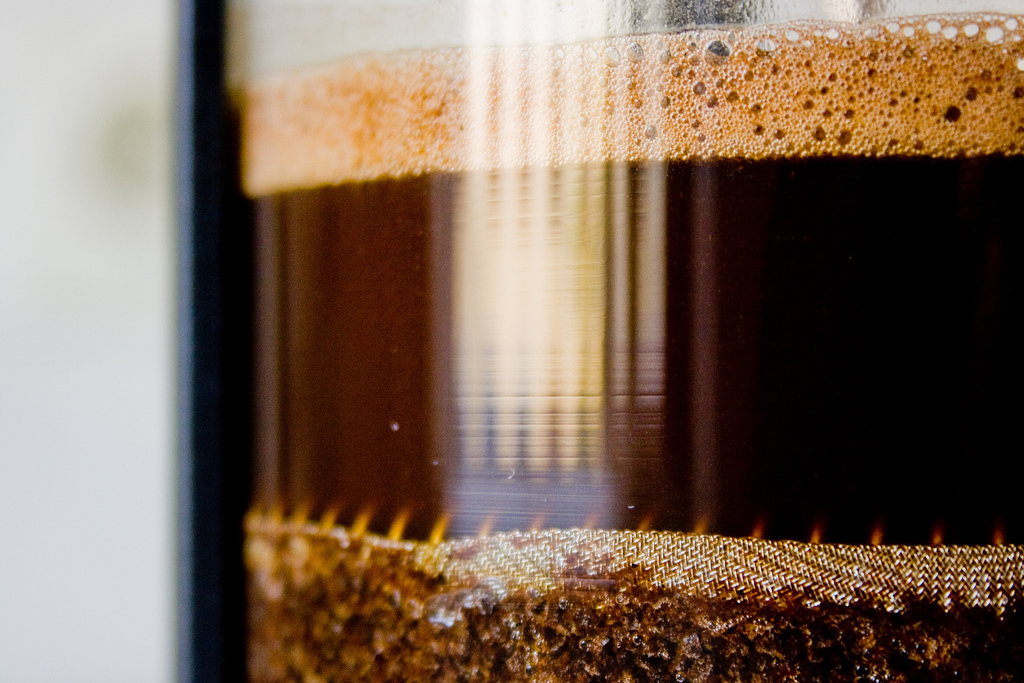 I initially thought about simply raising this question in the Cup of Coffee. I like a good, strong Cup, so extracting a conversation from the post wasn't something I did lightly. But then I got thinking about all the times I've tried looking for a particular recommendation in a particular thread in the Cup. Sometimes I find it, sometimes I don't. So I thought it was a good idea to feature an occasional stand-alone post on the tools we use to make our hobbies – drinking coffee, homebrewing, cooking, vehicle repair, home improvement, photography, whatever – more enjoyable. Let's collect all the WGOM's best hobbyist practices in one place.

We've been using French presses here at Chez Hayes for years, and for the most part we love the coffee we get from them. My two gripes about French presses are the lack of insulation, which makes it difficult to linger over a cup if you know you'll want a second one, and the thin, brittle glass of the carafe/beaker common to many brands, which is a hazard when combined with slippery dish soap. After several years of good service our (third?) Bodum Chambord broke when Mrs. Hayes was washing it.

I don't mind getting another French press knowing that the glass is going to break at some point. But given this opportunity, I'm thinking about my coffee-making options. I've considered trying an AeroPress, but an AeroPress isn't a solution when you're making coffee for a small group of friends after supper. We have a very serviceable 12-cup percolator (thanks, Michael Ruhlman!) for entertaining larger groups, so what we really need now is something that can make good coffee for 2-4 people.

A further wrinkle: Mrs. Hayes isn't interested in anything too fiddly. Whatever we get has to be fairly straightforward to use. Neither of us can stand the taste of microwaved coffee, which probably rules out cold brewing (which might be too fussy for one of us, anyway).

So, do we keep using a French press and accepting the two-year replacement cycle? What other brewing methods are you folks using?