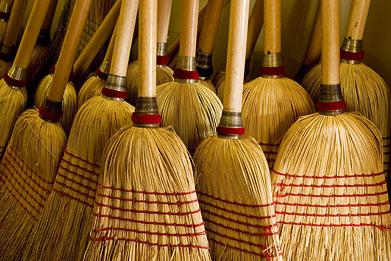 Last night's win got Minnesota back over .500, within a game and a half of the 2nd Wild Card spot and only a half-game behind Baltimore, one of the three teams ahead of them in that race. At this point, the Twins are not likely going to catch Kansas City for the Central, and are five and a half behind Toronto for the first Wild Card spot. If they can pass Baltimore, they're still chasing LAA and Texas, and have a series with Tampa this week who they're currently neck-and-neck with. Despite some misgivings about management's plan for the club, it sure is fun when they actually look like a real, live MLB team.