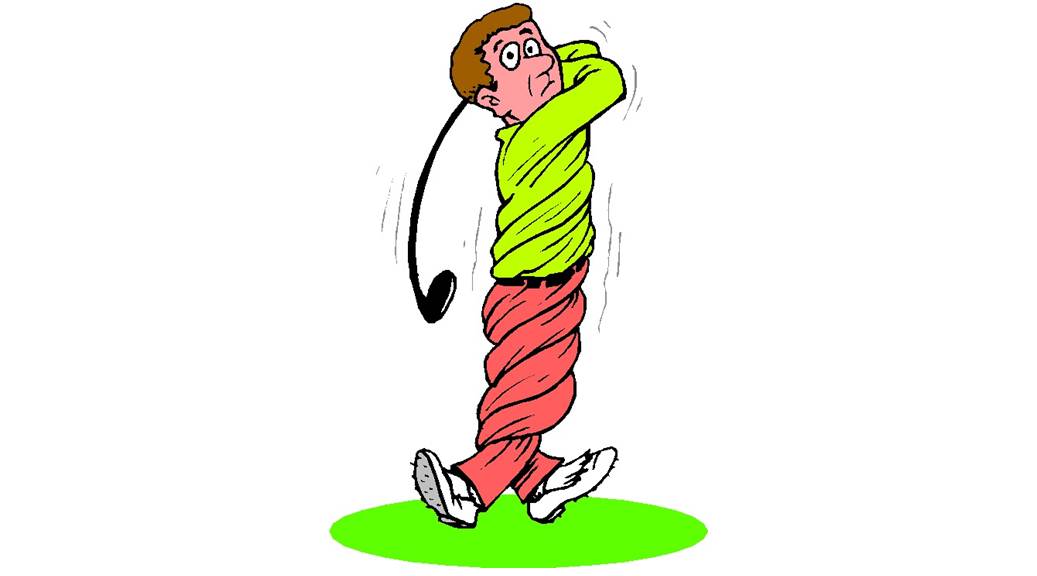 Can we take a mulligan?

The good news is that Kyle Gibson pitched eight shutout innings and gave up only two hits.  The bad news is that before he did that, he gave up four runs on four hits, and that was enough to cost the Twins the game.

The reason it was enough was that the Twins managed only two runs on six hits against Edinson Volquez.  Well, he's a good pitcher.  The Twins aren't the first team he's held down like that, and they won't be the last.  He was helped, as he always is, by the fact that the Royals play really good defense, so that even when you do hit the ball hard there's a good chance it's still be turned into an out.

He was also helped, again as he always is, by the fact that the Royals have a really good bullpen.  It would've been nice to bring Sano up as a pinch-hitter representing the tying run, but it didn't happen because the Twins didn't get a baserunner after Mauer singled to lead off the sixth.

So, I don't have much more to say about this one.  The Twins try to take the series tonight.  Mike Pelfrey goes for the Twins.  It's been suggested that he's pitching for his spot in the rotation, although I don't know that Paul Molitor has actually said that.  The idea, as I said before, seems kind of silly to me.  I understand that, whenever a change is made, something has to be the straw that broke the camel's back.  At the same time, we've seen Pelfrey all year.  We know that he's capable of pitching a very good game.  We also know that he's capable of pitching a very bad game.  If he pitches well, it really doesn't prove anything.  If he pitches poorly, it really doesn't prove anything, either.  At this point, you know who Mike Pelfrey is.  If you think you've got five starters who are better, take him out of the rotation.  if you don't, leave him in the rotation.  But how he does tonight should not be the determining factor in making that decision.

Pelfrey will be opposed by Kris Medlen, who's coming back from a second Tommy John surgery.  He's made three starts this year, none of which has been very good.  Nothing personal, Kris, but we're hoping your fourth start won't be very good, either.  We're two and a half games out of the playoffs with twenty-four games left.  Time to start that season-ending twenty-four game winning streak!  We'll just have to settle for 95-67!