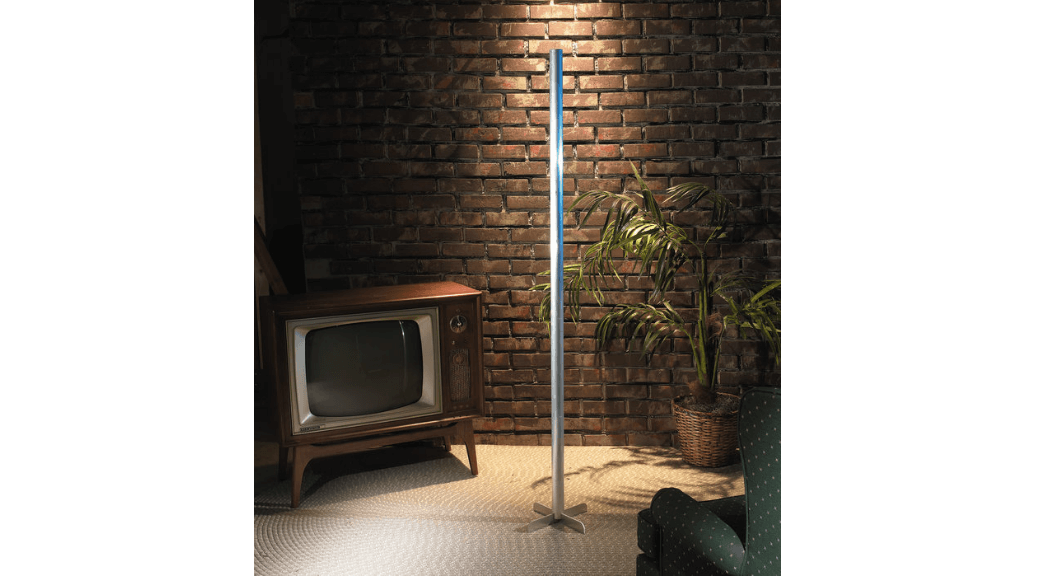 Between the probable move and job search, Christmas stuff, my anniversary and hellish schedule, I need a week off or so.