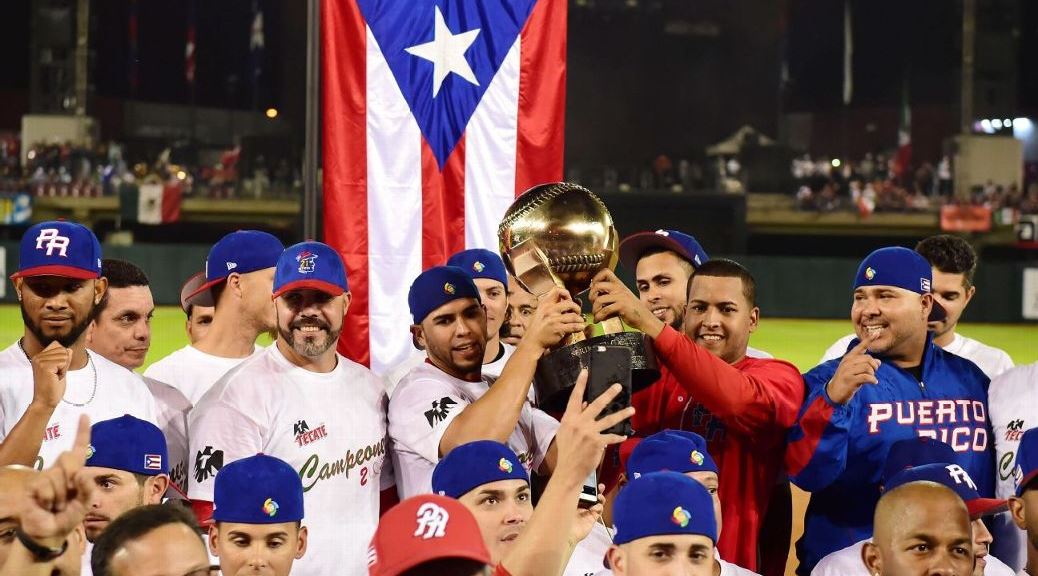 Puerto Rico put men on first and third with one out in the top of the first.  No one on either team reached third base again until the tenth.  Yadiel Rivera opened the top of the tenth with a double for Puerto Rico.  He advanced to third on a bunt and scored on a sacrifice fly by Jonathan Morales.  Mexico only twice put a man on second, in the seventh and eighth.  Adalberto Flores pitched six shutout innings for Puerto Rico, giving up one hit and one walk with no strikeouts.  Eddie Rosario was 0-for-4 for Puerto Rico.