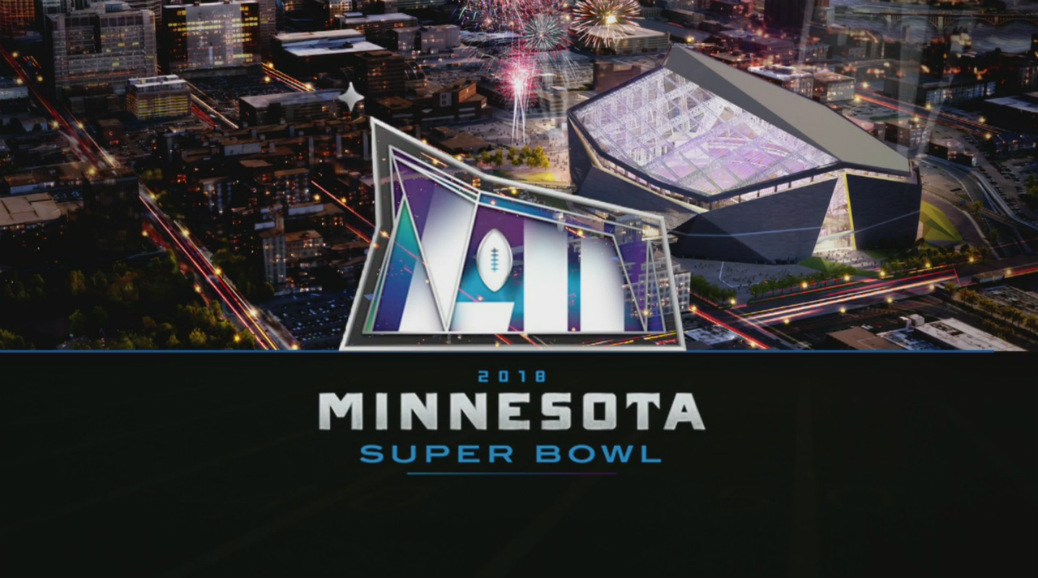 Well, it's been affecting your lives long enough. Might as well discuss it. Best of luck to whomever sucks less!