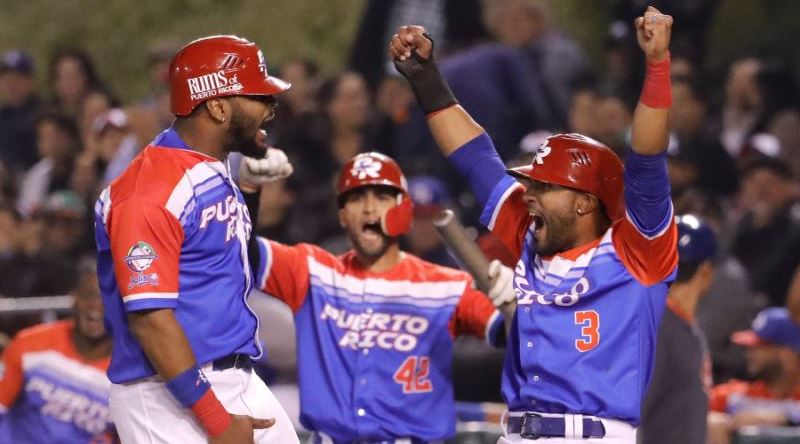 The Dominican Republic took a 4-1 lead in the fourth and held it through six.  In the seventh, however, Puerto Rico scored five times to take the lead.  They added three more in the eighth to put the game out of reach.  Jonathan Morales hit a three-run homer in the seventh to score the tying and lead runs.  Ruben Gotay was 2-for-4 with three RBIs for Puerto Rico.  For the Dominican Republic, Juan Perez was 3-for-4 with two doubles.  Raul Valdes pitched 6.1 innings, giving up three runs on two hits and two walks and striking out five.