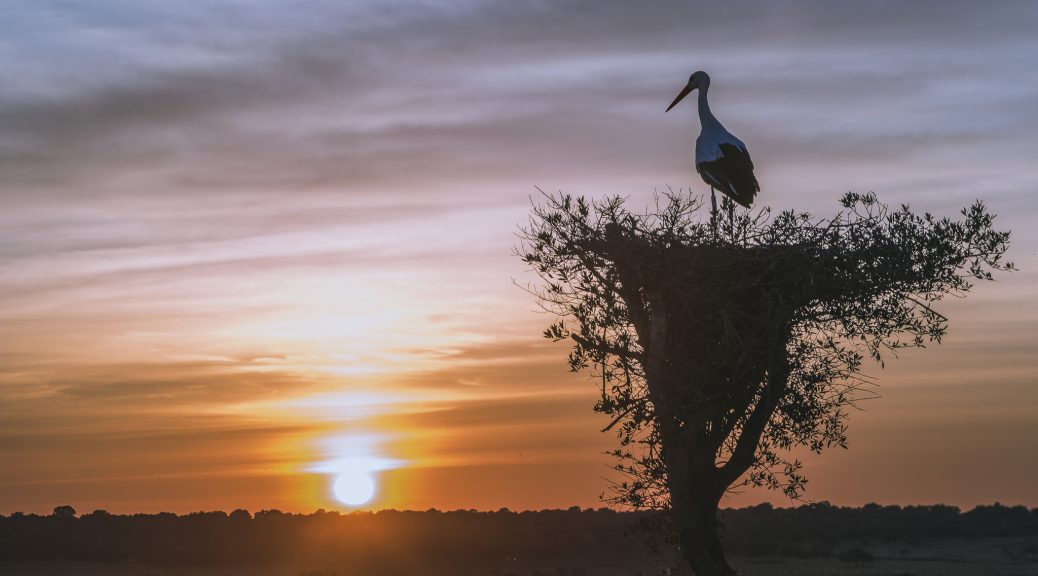 …. and it’s not hers, either.  She is acting as a surrogate for someone else.

We initially signed up to do this without knowing who the intended parent would be.  We (mostly she, but I had to some of this) signed on with an agency, expecting this would be for someone we had never met before.  But, when she started telling some of her friends about this, one said she had been in the process of looking for a surrogate, and asked if my wife would do it for her.  So, in the end, the intended parent will be someone we know, and are friends with.  That’s been nice, to get to see her excitement and anticipation grow as we get closer.  The baby mamma’s parents are also super excited; the mom is an only child, so this will likely be their only grandchild.  It’s definitely a nice feeling, knowing that all we are putting into this is going to cause such happiness for someone else.

She’s due on November 1, so about 6 weeks left.  That means that it’s really, really obvious she is pregnant, so of course we get lots of comments from random people all the time*.   Depending on the question and the situation, my wife will often respond that the baby is not ours, which leads to reactions in two main categories:

For 2.1, my wife had very easy pregnancies for both of our kids.  And so far, everything is going fine this time.  She’s getting more and more uncomfortable, but nothing more than the usual third trimester issues (back pain, swollen legs and ankles, exhausted, sore all over, etc.).

And for 2.2, it really hasn’t been a problem for us at all.  This has never been our child, so it’s not like we are giving away our own kid.  Some of that is having no genetic connection; this was IVF, with the intended mother’s egg and donor sperm.  But I think more of it is just the mindset that it isn’t our baby.  When we started this, I was a little worried how our kids would respond to this, but they seem to completely understand that this is not our baby.  They say momma is growing a baby for someone else.  It’s kind of like babysitting, just for a long time (and internally instead of externally, but sort of alike at least).

It’s a new situation for us, but not in a bad way.  It does feel a bit weird to be dealing with a pregnancy and preparing for a birth, while not at all preparing for a baby.  It’s not like we need to be getting a room ready, or setting up a crib, or getting baby clothes, or anything else.  The intended mom is doing all that, of course, but that’s not our job.  Once the baby comes, our part of this is done.

I don’t know for sure if we’ll do it again for someone else, but that’s definitely a strong possibility, depending on how this last month and a half goes.  I know agencies are always very interested in having women with previous surrogacy experience do it again.  That way, the biggest worry the intended parent could have (that you’d run off with their kid to a state with less favorable surrogacy laws [like Michigan; if you birth a baby there, it’s legally yours] before it’s born and keep it for yourself) gets allayed a bit.

Overall, so far so good.  We’ve been very happy with it, the new intended family is super excited, and all the pains and problems my wife has had (both during the pregnancy, and the many, many hormone shots at the beginning of all this) have been as expected.  I know doing this is not something for everyone, but based on how well this has gone, I think it really is something for us.

*I don’t really understand why seeing a woman that appears to be pregnant makes strangers feel that they have a right to ask invasive, personal questions.  I personally don’t mind all that much, and I don’t think my wife does, either, but I’m sure there are others in different circumstances that would.